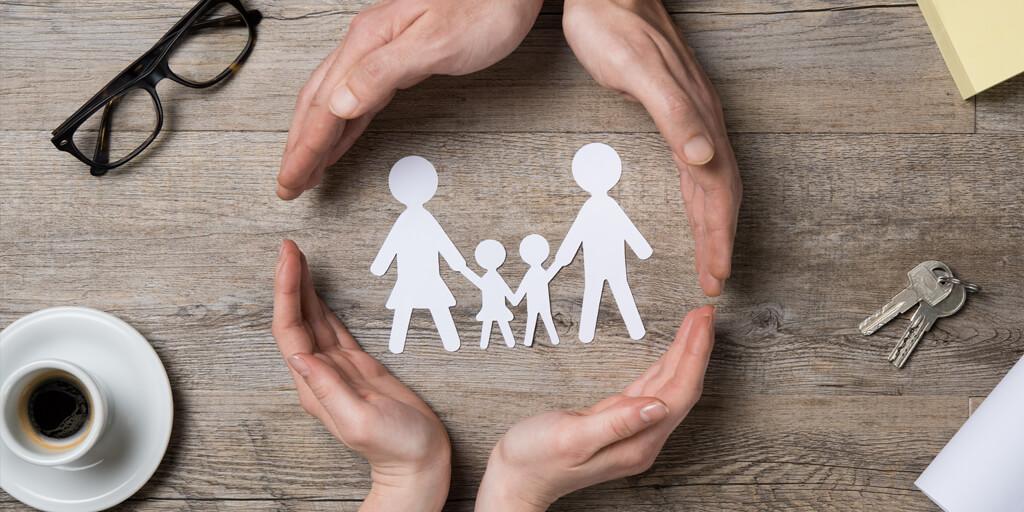 In my life, I have seen some very successful marriages and some that badly failed. I’ve seen marriages where women didn’t want to give up their life goals after marriage so they held on to what they wanted and eventually left. Then I’ve seen the opposite, where a wife gave up everything to do what her husband wanted and lost part of herself in the process. I’ve seen women whose husbands “rode roughshod” over them or cheated on them, or simply treated them awfully for no fault of their own. I have seen wives who have been pushed down over and over get back up again. I’ve seen strong women dealing with adversities at home who have the strength of character to keep going when it seems like everything in life is against them. And I have seen the best of women, whose experiences would humble you just knowing about them. My own mother was an excellent example of what a wife should be.

So, in examining myself and my marriage, where do I measure up as a wife?

When I was a new bride, I used to think that being a successful married woman meant giving up my career goals and dreams as a single woman. What I didn’t realize until years later was that my goals and dreams didn’t die upon our wedding day. They just took on a new shape. After ten years of marriage and getting to know some very special ladies, I am starting to see things more clearly.

Oh, how I used to love to serve and help at church in any way I could! Side by side with my husband, I would greet or help set up. Then my beautiful children came along and suddenly all of my time at services was spent chasing a running toddler, changing diapers or pulling my children off of the stair railings. It was frustrating to me to watch my husband get to serve and fellowship while I was wrestling my two-year-old to the ground for a nap.

Then one Sabbath, years ago, I mentioned this to a minister’s wife. She must have thought I was crazy considering I was probably “preaching to the choir.” But she gracefully replied to me that in doing all that I was doing, I was serving my husband so that he could serve. It blew me away! All this time I had been disgruntled, thinking I wasn’t getting to serve, when I was already doing a huge service.

That’s when I began to see more clearly the way God intended for me to be as a wife. I began to see the benefit of the order that God created for a marriage. For a husband to prosper in service, there had to be a loving wife serving for him. God created woman to be a helpmeet and complement to man.

Ephesians 5:22 states: “Wives, submit to your own husbands, as to the Lord.”

I have seen marriage get very competitive and ugly when a husband and wife were vying for leadership of the family. Knowing the correct roles in marriage could save a wife a lot of misery and frustration over the years. That is why God made it clear that woman is made to support man; not to be pushed down, ignored, or abused, but to work alongside of her husband.

I willingly admit that there are times when a woman has to lead. The very minister’s wife, who set me straight, was in fact head over the kitchen at services. Some women are meant to run the show and some are better at being the support. And that’s perfectly alright in each particular circumstance. After all, God did allow for the prophetess Deborah to be the judge of Israel in Judges 4:4–5 of the Bible.

The fact of the matter is, a building would crumble without its foundation. And someone’s husband might very well go to work wearing yesterday’s dirty clothes if his wife didn’t wash them for him. Just saying…

Just as the Church is the bride of Christ, serving Him and fulfilling His work and purpose, wives are doing a work that is just as important to serve their husbands. My role as a wife is not to diminish, but to be strong and joyful in servitude so that my husband—and my whole family—can be stronger.