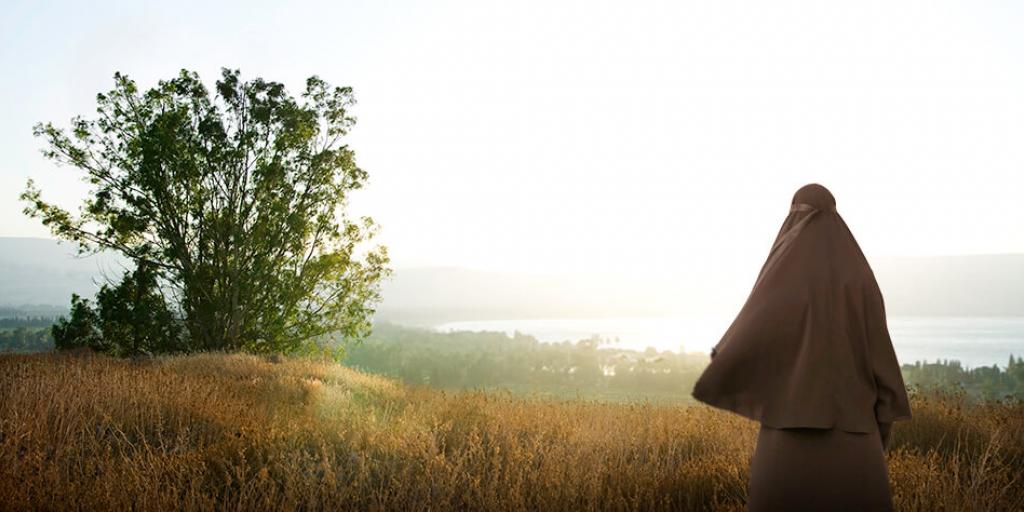 We all make mistakes, but no one wants to be remembered just for their mistakes. Martha is no exception. This reminds us of the old adage: “live and learn.” In the October 19, 2016 “Woman to Woman” article, "Martha: Distracted or Disciple?", we read about Martha’s being distracted by the responsibilities of being hospitable in first-century Jewish culture. Besides being a woman, she was also a homemaker who was following the hospitality traditions of the day, but Jesus showed her that the spiritual food He had to offer was more important than the physical food she was preparing.

This account of Martha and her exchange with Jesus is found in Luke 10:38–42. The last two verses conclude with Jesus’ exhortation to Martha, “Martha, Martha, you are worried and troubled about many things. But one thing is needed, and Mary has chosen that good part, which will not be taken away from her.” Wouldn’t you like to know what happened next? I’d like to think that Martha put down her spoon, took off her apron, and sat at Jesus’ feet next to her sister Mary. Luke doesn’t give any further information, but we do have, as Paul Harvey, a famous radio commentator, would say, “The Rest of the Story,” in the gospel of John.

The next time Martha and her sister Mary are mentioned is in John 11, where they sent word to Jesus notifying Him that their brother Lazarus was sick. There is no question that these siblings had a close relationship with Jesus, because John writes, “Jesus loved Martha and her sister and Lazarus” (v. 5). It is noteworthy that Martha is named first. Jesus intentionally waits two days before leaving for Bethany so when He arrives, Lazarus is dead and has been in the grave for four days. Martha met Him and said “Lord if You had been here, my brother would not have died. But even now I know that whatever You ask of God, God will give You.” When Jesus assured Martha that her brother would rise again, she replied, “I know that he will rise again in the resurrection at the last day” (vv. 20–24). Here, Martha is not a distracted woman; she shows herself to be a woman of faith and a learned disciple.

What follows is remarkable! Jesus makes a revelation to Martha: “I am the resurrection and the life. He who believes in Me, though he may die, he shall live. And whoever lives and believes in Me shall never die” (vv. 25–26). Considering the limited rights of women in that day, and their frequently being overlooked by religious leaders, Christ’s doctrinal disclosure to Martha is revolutionary. Jesus then asks Martha, “Do you believe this?” to which she replies, “Yes, Lord, I believe that You are the Christ, the Son of God, who is to come into the world” (vv. 25­–27). If this response sounds familiar, it is because Peter also made a proclamation that Jesus was the Messiah, which is found in all three synoptic Gospels (Matthew 16:15, 16; Mark 8:27–29; Luke 9:18–20). Out of the known recorded admissions in the Gospels that Jesus is the Christ, it is significant to note that one is made by a woman.

Jesus used Lazarus’ death and his being brought back to life as the backdrop to elaborate the truth about death, resurrection and eternal life, and His (Christ's) identity as the Messiah. The agent for this disclosure was Martha. This was evidence that a woman was both worthy to receive this truth and that she also was able to understand spiritual things. So this is “The Rest of the Story”—the distracted woman in the gospel of Luke becomes an articulate female disciple of strong faith when we see her again in the gospel of John. Let’s not let the small details of life interfere with our opportunities for spiritual growth. As women, we often find ourselves in roles of service—but we must be careful not to allow these responsibilities to crowd out our primary calling as disciples of Christ.