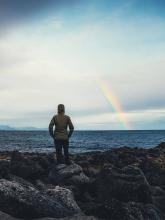 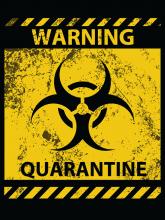 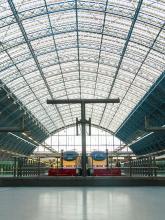 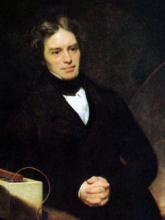 A scientist whose discoveries continue to impact our lives every single day, Faraday’s life offers us more than many realize.