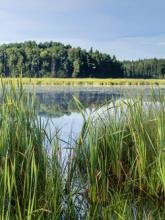 On the rolling Saskatchewan prairie, about 70 miles east of the city of Saskatoon, sits the pleasant community of Humboldt, population: 6,000. It was here that in the late 1970s and early 1980s, a remarkable scientist conducted an equally remarkable experiment, the results of which have impacted many communities around the world. 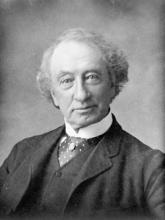 In Kingston, Ontario, at the old Cataraqui Cemetery, one could miss an unpretentious granite marker engraved with a simple inscription: John Alexander MacDonald, 1815–1891, At Rest. 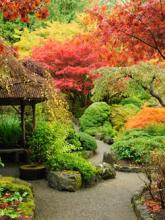 North of the city of Victoria, on Vancouver Island, a famous landmark tells a story of transformation and hard work, showing how even in this troubled world, mankind is capable of amazing achievements. 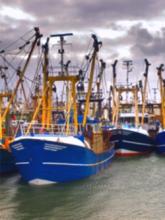 In May of 1497, Master John Cabot (Giovanni Caboto) sailed from Bristol, England on what would become Britain’s first naval exploration of North America. On June 24, Cabot disembarked, likely in Newfoundland. Upon returning to Bristol on August 6, he brought not gold or silver, but news of a territory claimed for England, and of a treasure that would prove to be more valuable than precious metal. He had discovered in the seas off Newfoundland the richest fishing grounds on the planet. 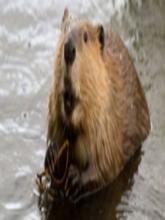