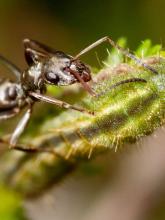 Several issues ago we took a look at the remarkable transformation of caterpillar to butterfly (“The Butterfly: Master of Metamorphosis,” January-February 2018). But this humble creature has far more surprises in store for those willing to look more closely. 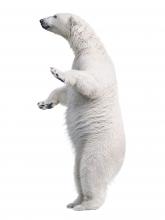 The polar bear is a remarkable animal to behold—a creature of fascinating design that demonstrates the intelligence of its Creator.

Efforts to legalize the use of marijuana, for both “medicinal” and recreational purposes, continue to grow and find success in the halls of state and national governments.

Is the drug as harmless as advocates claim? Could society benefit from legalizing pot? Is there a larger picture to consider? The plain answers are inside!

Do We Have the Right to Die? 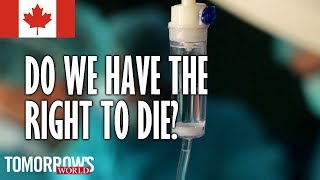 In June 2016, the Canadian Parliament passed legislation legalizing a framework that permitted medically assisted dying in Canada. Formerly, any act to assist in the suicide of another, or even counselling a person to end their life, was prohibited under law.  Canada has now joined several other countries in which medically assisted death is allowed, including several U.S. states. Such laws allow or force medical staff to expand their services from assisting the sick to recover, to assisting in the killing of a patient. 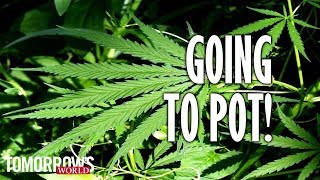 In the U.S. and Canada, mounting pressure from advocacy groups and media have led to a political movement to decriminalize or legalize marijuana. The Liberal government in Canada has already approved legislation that would see cannabis legal later by the end of 2018. What could possibly be wrong with legalizing a harmless substance and denying criminals a marketplace? Is there something you are not being told? Watch 'Going to Pot!' and find out. The facts will surprise you!