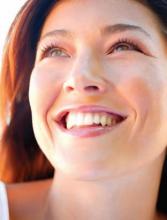 The world is in turmoil. In the face of continuing dire global news, and perhaps even hard personal trials, do you worry that you lack the strength to confidently—even joyfully—face the days ahead? Depression and anxiety are very real problems. According to a recent study by the Centers for Disease Control, one in ten adults in the United States suffers from depression. 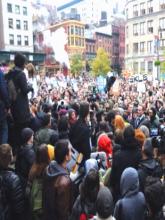 Planned austerity measures and "anger at Wall Street elite" have triggered protests throughout Europe and the United States. In America, the "Occupy Wall Street" movement quickly grew into rage against what is seen as corrupt capitalism, called by some "a foul stench in our society" (Reuters, November 18, 2011). Much  as  European austerity protests spread from nation to nation, the U.S. protests quickly spread from New York to other cities, including Philadelphia, Atlanta, Dallas, Denver, Portland, Oakland and Seattle. The disorder has forced already financially hard-pressed city governments to pay over ten million dollars in police overtime, and city services (ABC News, November 17, 2011). 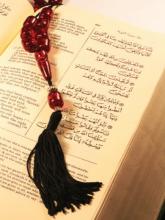 From its inception, Islam has been a conquering religion, and Sharia law has become established as the code under which all aspects of conquered societies must submit. As the winds of the "Arab Spring" grow stronger, as political and financial pressures force the United States to "draw down" its Mideast military presence and as Islam becomes a more prominent force throughout the world, many Westerners worry about the growing influence of Islam and of Sharia law. So, what does Islam say about Christianity? And what does your Bible reveal about a coming war with Islam? 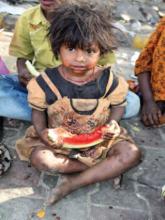 More than 6.5 million children die from malnutrition and hunger-related diseases each year. About 925 million humans suffer malnourishment (wfp.org, Fact Sheet: Hunger, 2011). In February 2011, food costs increased "the most in two and a half years" and "more food and gas price increases are in the pipeline" (New York Times, March 17, 2011).  In the face of these grim realities, many do not realize just how close the world is to unprecedented global famine. Many are not prepared for the ride of the black horse. 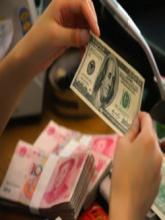 Few understand that God gave the prophet Amos warnings not only for ancient Israel and Judah, but also specifically for "modern Jacob" (their combined descendants) in our present day.