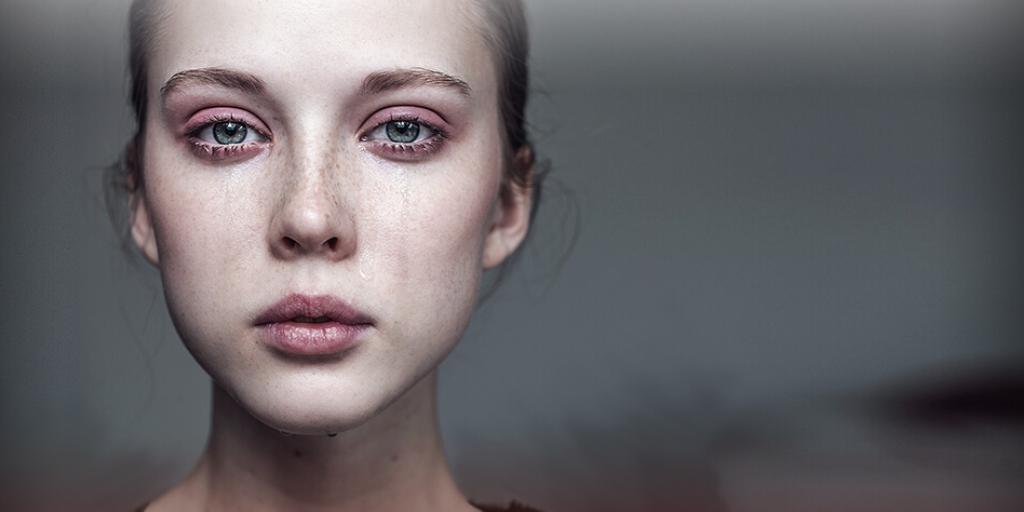 There is a daily deluge of news stories about gun violence and the deaths of young people involved in gang activity, or another ambush of a police officer, or a protest that becomes a riot, often with loss of life and property damage. Big metropolises like Chicago, Baltimore, Los Angeles, Houston and even smaller cities like Little Rock, Arkansas seem unable to curb the shootings that end up leaving pools of blood on their streets. Small towns are not spared as the drug culture and resulting crime leave no part of the country untouched by these deadly pursuits. Citizens’ groups are outraged, while law enforcement agencies are seemingly impotent in eliminating these bloody crimes.

This alarming situation is a stain on our culture and a scourge in our neighborhoods. Yet, as bad as it is, there is another form of evil that results in much greater loss of life, but is perfectly legal under the laws of the United States of America. Sadly, it is only going to get worse if the proponents of a new methodology have their way.

Since Roe v. Wade was decided by the United States Supreme Court in 1973, according to the National Right to Life Committee, over 59,000,000 abortions have been performed in the United States! The “pro-choice” lobby in America has been successful in persuading major political parties, many church denominations, and much of the general populace to accept this abominable practice as routine. There has been much controversy about late-term abortions, in which viable, unborn infants are killed in gruesome ways with impunity. While there is some resistance against providing federal tax money for funding organizations like Planned Parenthood, the leading provider of abortion in the U.S., politicians seem to lack the will to cut off the flow of funds that make the abortion business possible.

As shocking and sickening as these facts are, it may get much worse! Since the number of clinics that perform abortions has been reduced in some states, there is now a move underway to “un-medicalize abortion.” What could this mean? The proponents say that there are “safe and effective medications” now available that a pregnant mother can take at home to induce an abortion without the presence of an attending physician. The calm, professional voices on various media advocating this new procedure make it sound like taking an aspirin or a laxative. Outrageous! Beyond the obvious questions about the physical consequences of a “do-it-yourself abortion,” there are potentially horrendous mental and emotional consequences for the person involved.

In the widely read book by David Kupelian, The Marketing of Evil, the author makes the point that “…in public relations warfare, he who frames the terms of the debate almost always wins.” So, the promoters of the barbaric practice of on demand abortion use euphemistic terms for the killing of these unborn children. They view the fetus as a “tissue mass,” and now want to “un-medicalize abortions,” with the aim of making it easier and cheaper for the person who wants to end the life of their unborn child.

The Bible, which gives the standard for righteous conduct, is very plain on this subject. In Exodus 20, God gave mankind the Ten Commandments. In verse 13, the sixth commandment states, “You shall not murder.” This obviously includes intentionally ending the life of an unborn child. Jesus, with compassion, said, “Let the little children come to Me, and do not forbid them; for of such is the kingdom of God” (Luke 18:16). The Book of Proverbs reveals that there are seven things that God hates including, “Hands that shed innocent blood” (Proverbs 6:16–17).

Can a nation long stand that legalizes such abominable practices under the guise of civil rights or being pro-choice? At Tomorrow’s World, we deliver a biblically based message, obeying God’s command: “Cry aloud, spare not; lift up your voice like a trumpet; tell My people their transgression, and the house of Jacob their sins” (Isaiah 58:1). Our booklet The Ten Commandments is available free of charge. Order your copy today.