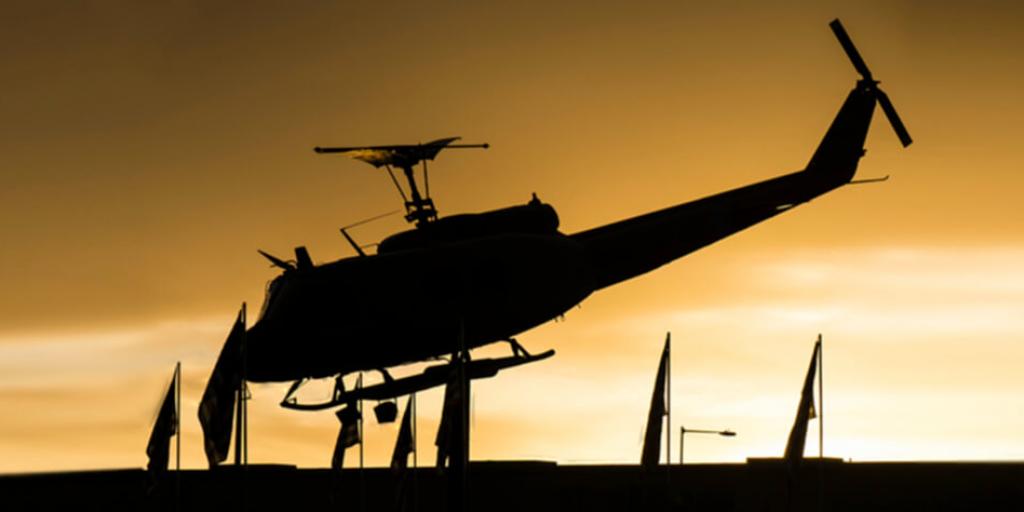 The year 1963 is remembered for significant events that occurred in the United States and in Southeast Asia. The world was aroused by the Pulitzer Prize-winning photo of a Buddhist monk setting himself ablaze in Saigon to protest the government oppression of Buddhists. The rest of the year would be no less grim.

Quang Duc’s suicidal act of self-immolation, other monks following his lead in the ensuing weeks, and American diplomatic pressure compelled Ngo Ninh Diem’s administration to promise reforms. These promises weren’t kept, and Diem’s own military overthrew his administration on November 1, assassinated him the next day and set up a new regime. U.S. President John Kennedy promptly recognized the new government.

President Kennedy’s own assassination came later in the month, on November 22. Most everyone of that generation now over sixty years of age can remember the details of where they were, who they were with, and the time when they learned of his death. That generation lost an innocence which America never recovered, and perils in the world have steadily increased.

In 1954, President Dwight Eisenhower had given a speech that explained the “domino effect,” postulating that if any one nation in Southeast Asia fell, then all the nations there would steadily be engulfed by the communist ideology. The United States established a policy to contain Communist expansion and to support any nation which resisted incursion. Ten years later, a naval destroyer was allegedly attacked, and President Lyndon Johnson, Kennedy’s successor, led Congress to pass the Gulf of Tonkin Resolution, giving him authority to send American forces into South Vietnam. This military expansion led to greater escalation, ultimately resulting in the deaths of over 58,000 American soldiers. The administration’s policy came under attack from within President Johnson’s own political party, weakening his resolve, while the war’s opponents became more effective in arousing nationwide resistance to the war. President Johnson withdrew from the next election because of opposition from within his party.

The next president, Richard Nixon, was tied to his promise to get the military out of Vietnam “with honor.” Finally, on March 29, 1973 all United States troops were extracted and most P.O.W.s returned home to America.

What lasting purpose was served by those who died in the jungles of Vietnam? Many living veterans still suffer from the effects of the chemical defoliate Agent Orange. The war ended 45 years ago, and the question remains: was the price paid in human lives and suffering worth the temporary results?

In 1975, Vietnam was united after the North successfully overran the South and set up a communist government. America had grown weary of its involvement, and President Gerald Ford could not persuade Congress to send the supplies and support that had been promised. The generation of young men and women who “served in ‘Nam’” are now past middle age, and they came of age during the divisive period of war in Southeast Asia. This experience dramatically affected them, culturally and emotionally.

Indeed, the wars of the entire 20th Century brought many changes to national boundaries, with millions separated from family and dispossessed of homes and property, while others gave their lives for causes that have failed to bring lasting peace. The good news for humanity is that God will intervene, and He will fulfill biblical prophecies—a truth that the Living Church of God strives to preach to the world as a witness. The Day of the Lord will usher in the Kingdom of God on this earth, and Jesus Christ will rule (Revelation 11:15).

There is another generation, of which we may be members, that will experience a climactic change of culture and society untold in history (Matthew 24:34). Bible prophecy certainly foretells that suffering in the end-times will surpass any recorded before (Matthew 24:21). The troubles of the 20th Century have been the beginning of sorrows, but we do not need to sink into despair because the hope that comes with Jesus’ return will immediately follow. Request or read online the booklets Armageddon and Beyond and Fourteen Signs Announcing Christ’s Return to prepare for the terrible and exciting times ahead.