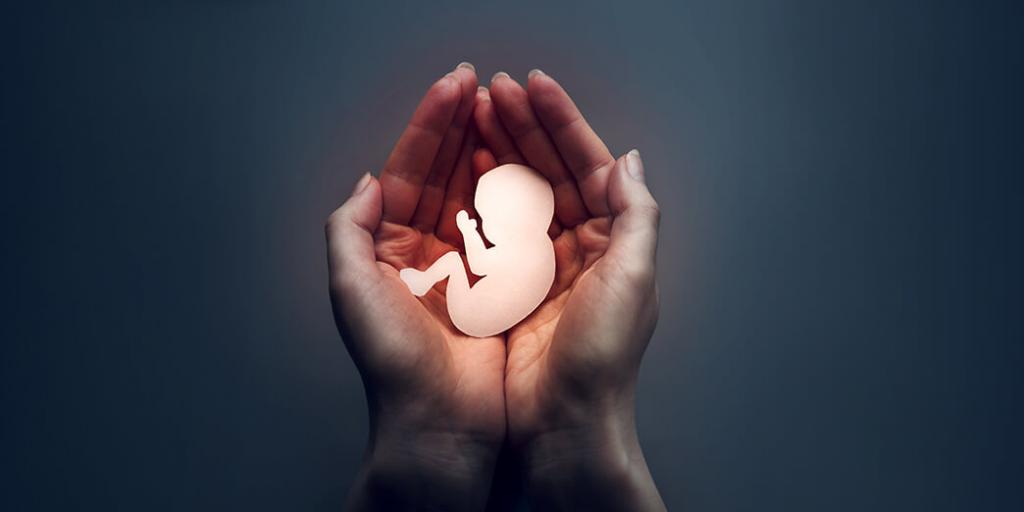 Few topics stir up as much passion and emotion as abortion, and rightfully so, as it is literally a matter of life and death. Like many contentious and complex matters, defining terms, examining some numbers, and especially turning to the Bible can help make sense of this important moral issue.

Abortion is defined as “the termination of a pregnancy after, accompanied by, resulting in, or closely followed by the death of the embryo or fetus.” Let’s also consider the definitions of embryo and fetus. A human embryo is specifically “the developing human individual from the time of implantation to the end of the eighth week after conception.” A fetus, in this context, is “a developing human from usually two months after conception to birth.” So, to define abortion simply, it is the act of ending a pregnancy by causing the death of an unborn human being.

So, how many abortions take place in the world each year? According to a July 22, 2020 article by The Lancet—a highly respected, peer-reviewed medical journal—approximately 73 million abortions took place globally per year between 2015 and 2019. This figure was also reported by the World Health Organization and a Guttmacher Institute fact sheet published in July 2020.

73 million yearly abortions—a staggering number. How does it compare to a few other statistics?

According to a 2021 table on nations’ populations by Worldometer, only 19 countries in the world have a population greater than 73 million. For example, Thailand, the United Kingdom, France, and Italy all have populations of between 60 and 70 million.

The Black Death (bubonic plague), which was likely the worst pandemic in human history, killed an estimated 75 to 200 million people over the eight years between 1346 and 1353. The number of abortions over the recent five-year period is about twice to three times as high as the death toll attributed to the Black Death.

The two world wars were the deadliest wars in human history, with common worldwide death toll estimates of 40 million and 75 million, respectively, for a total rough estimate of 115 million deaths. These wars covered a combined total of about ten years. In comparison, about three times as many deaths have resulted from abortion in five years.

For one more comparison, consider the number of abortions per year and the number of total deaths per year from other causes in the world recently. According to a December 9, 2020 article by the World Health Organization, about 55 million people died in 2019, while about 73 million abortions took place that year. This means that, in 2019, 18 million more human lives ended due to abortion compared to all other causes of death. In other words, 18 million more human lives ended before they were born than after they were born. To state it yet another way, around 30 percent more human lives ended inside their mothers’ wombs compared to those that ended outside.

These numbers are mind-boggling and heartbreaking. It’s not the purpose of this brief article to explain every detail about this issue and how God views it—to learn more, you can read “Seven Lies About Abortion” in the January 2022 issue of Tomorrow’s World—but, briefly, here are two scriptures that summarize God’s mind on the matter:

Behold, children are a heritage from the Lord, the fruit of the womb is a reward (Psalm 127:3).

These statements raise some deadly serious questions. Are we treating “the fruit of the womb” as a gift from God? Is there any blood more innocent than that of an unborn baby inside its mother’s womb? How did mankind come to the point of killing its own offspring at higher rates than all other causes of death combined?

Abortion, sadly, is just one of the horrors mankind has brought about by not obeying God’s laws. Yet it’s difficult to fully fathom it and distressing to try. The murder of 73 million unborn babies per year before their first opportunity to take a breath, each made in the image of God, is undoubtedly one of the major reasons why mankind will soon find itself face to face with Jesus Christ as He carries out “the fierceness and wrath of Almighty God” (Revelation 19:15). As God has repeatedly and passionately urged peoples and nations throughout the centuries, “I have no pleasure in the death of the wicked, but that the wicked turn from his way and live. Turn, turn from your evil ways!” (Ezekiel 33:11; see also Ezekiel 9:4).

Like many of the prophets of old, Tomorrow’s World delivers this same message—to turn from evil and to have genuine compassion and a desire for God’s Kingdom to come. We are killing our own offspring, by the millions, and it must stop!

Countless millions have been deceived by the lies surrounding the abortion controversy. Are you one of them? Don't be fooled any longer; learn more about this vital issue. Read the Tomorrow's World magazine article "Seven Lies About Abortion" and be sure to watch the telecast "Tiny Fingers and Toes." Both are available here at TomorrowsWorld.org.