And the sea turned to blood… | Tomorrow's World 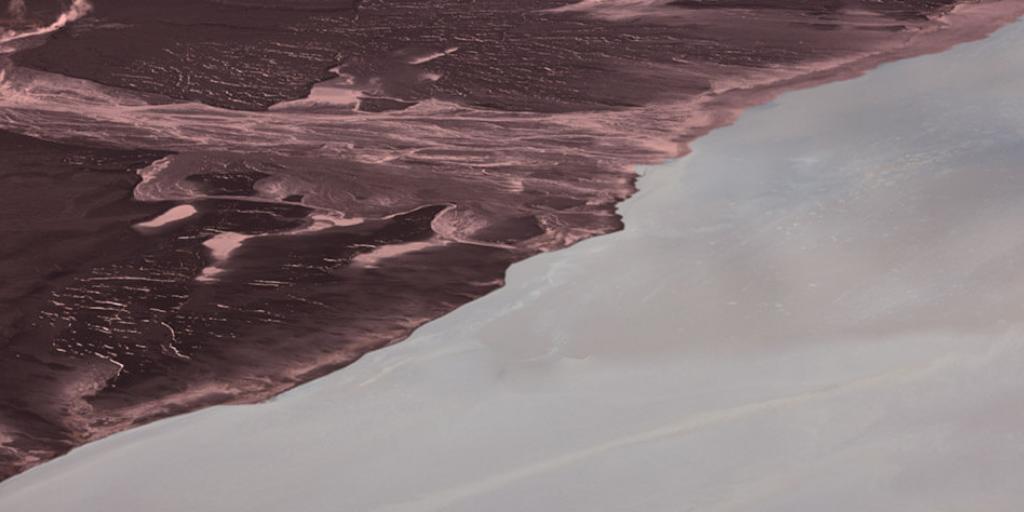 And the sea turned to blood…

"Then the second angel poured out his bowl on the sea, and it became blood as of a dead man; and every living creature in the sea died." This is what the Apostle John saw in vision and recorded in Revelation 16:3. Many noted the eerie sight of past oil spills, like those in the Gulf of Mexico and Dailan, China, appearing as blood upon the sea. What will really happen when the second angel "pours out the bowl" of the wrath of God?

The Apostle John was living in exile on the island of Patmos. As an elderly man, near the end of his days, he had the most incredible experience of his life. He was, in vision, transported into the future, to the time of God's impending intervention and judgment. In this vision, John was shown details of what it would be like at the end of the age, just prior to Jesus Christ's return to this earth. Jesus Christ revealed to John the things that would come to pass at the end for the purpose that John would record it to show Christ's servants down through time what must take place (cf. Revelation 22:6).

Earlier, prior to His arrest and crucifixion, Christ's disciples asked Him what it would be like at the time of the end, just prior to His return (cf. Matthew 24). As Christ answered their question, He said "See that you are not troubled; for all these things must come to pass" (Mathew 24:6). Christ gave many signs that would precede His second coming, and although the picture painted is dark indeed, the purpose was that His disciples, knowing these things would come, would not be alarmed when they did come. Christ's intent was that, in knowing what to look for, His disciples would not be caught off-guard at the occurrence of these events. They would then know to anticipate His return immediately thereafter.

The fact is that the events that lie ahead are unlike anything that has ever happened on earth in the past six thousand years of human history. Those who dismiss the prophecies of the end as being a recount of past history or mere allegory are in for a rude awakening. Those events prophesied will come to pass; those who understand what will come have the opportunity now to prepare for Christ's return. Others, ignoring the fulfillment of prophecy in the news headlines, will be caught unawares at Christ's return. What about you? Will you be prepared? Do you know what events to look for? Do you know the sequence in which they will occur?

The vital Tomorrow's World  booklet Revelation: The Mystery Unveiled! has this to say: "Many consider Revelation the most difficult-to-understand book in the Bible. Some dismiss its complicated narrative and vivid descriptions as mere allegory. Others assume that it recounts past history. The truth, however, is far more remarkable: if you understand Revelation, you can know the future of the world!"

The seven bowls representing the wrath of God on the earth are poured out in rapid succession. If the bowls were not poured out rapidly, no flesh would be saved alive. But the bowls don't begin the sequence of events culminating in the return of Jesus Christ as King of kings and Lord of lords. Instead, the bowl judgments, also known as the seven last plagues (Revelation 15:1), come after the seven seals of Revelation (Revelation 6) and after the seven trumpets (Revelation 8 and 9).

Since the imagery described in the Bible is so dramatic and so far removed from what we see around us, it can be hard to imagine that those events really will happen. However, even when we turn on the news and see events described in Biblical language, it helps us understand how quickly our seemingly permanent world can change. Major oil spills and the lurid imagery that comes with them, while not the second bowl of God's wrath, do foreshadow it and provide but a glimpse of what it may look like.

Don't let what is coming catch you by surprise. To understand the future of the world and how it will impact your life, be sure to follow the Tomorrow's World program and watch "Understanding Bible Mysteries" today!