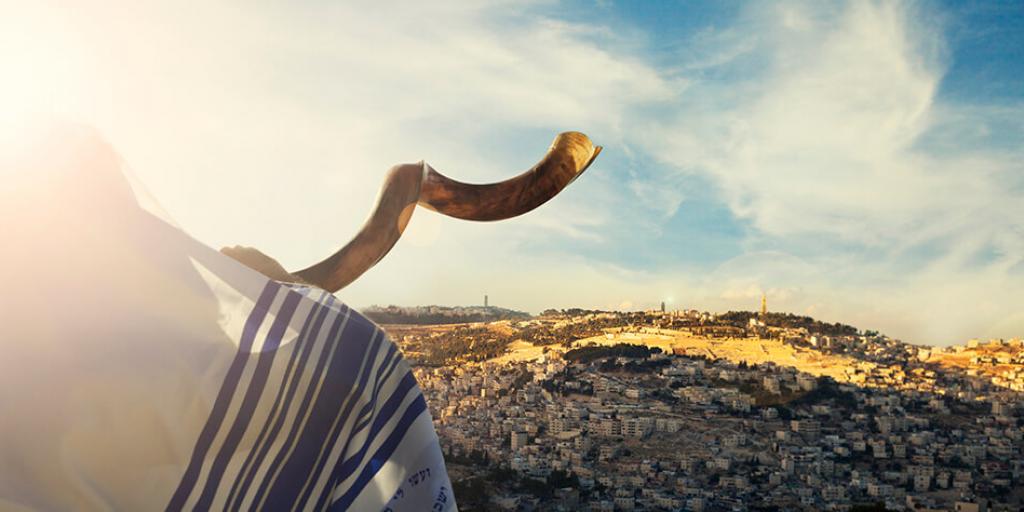 The shofar trumpet mentioned in the Bible was made from a ram’s horn. It was blown by the priests of God for various purposes. Like today’s siren, which makes a loud, attention-getting sound, the blast of the shofar also demanded people’s attention. Those who heeded could say, (pardon the pun), “shofar, so good!” and be saved from serious injury or death.

However, if people heard the warning but failed to take heed, they would suffer the consequences.

In some communities today, a siren is sounded simply to announce twelve o’clock—high noon. But sirens are also considered critical public safety components to sound warnings of tornados, tsunamis, or other dangers, warning citizens to take shelter and be spared injury or death. These warning sounds, whether a piercing shofar blast or deafening siren, are for our good, that we may respond in a proper way.

However, people sometimes foolishly fail to heed the warning. They are accountable for the results of their own actions, having received a warning but having failed to heed it.

Shofars and other instruments have been used as signal instruments for millennia. They produced loud noises that could be heard far and wide. The message could be a warning of an approaching enemy, or a simple direction for movement or deployment of troops, or other useful purposes.

With the noise of thunder, lightning, and a very loud shofar sounding, the people of Israel trembled at the awesome sights and deafening sounds when God gave His commandments at Mount Sinai (Exodus 19:16 and 20:18).

At the famous battle of Jericho, the first city conquered as Israel entered the Promised Land, the “walls of the city came tumbling down” (Joshua 6) at the blast of shofars and a great shout. Joshua also utilized the shofar in defeating the vast armies of Midian and Amalek with only 300 soldiers (Judges 7).

The shofar was also used for ceremonial religious purposes, announcing celebratory events such as the anointing of a king, and for military purposes. One military use was the job of the watchman, stationed at a guard outpost, watching for invaders. The watchman sounded the alarm to warn the people so armies could be quickly mustered for defense and battle.

The book of the prophet Ezekiel tells of Ezekiel’s commission from God to be a watchman for the rebellious House of Israel (Ezekiel 2:3; 33:7), to sound the shofar alarm for Israel to either repent of sinful behaviors or suffer the punishment of captivity. But, Israel had already been taken into captivity by Babylon about 150 years before Ezekiel’s prophecy. God doesn’t make mistakes, so we must conclude that this warning was for the future. And indeed, it is.

In Ezekiel 33, the function of a watchman is described. When the watchman sees the sword coming, he must blow the shofar to warn the people of Israel. If the people hear the sound of the shofar but fail to heed the warning and turn from wicked ways, they will suffer the consequences. But, if the watchman should fail to sound the warning, the people are not warned, and the blood of those that perish will be on the watchman’s head.

The ancient tribes of Israel have grown into modern day nations, as shown in our booklet, The United States and Great Britain In Prophecy. Also don’t forget to watch “The Apostles’ Amazing Journeys” for more insight on this subject! The modern-day nations of Israel are being warned to repent of disobedience to the commandments of the Almighty God before they suffer the consequences of war and captivity. Will you heed the watchman’s shofar warning?