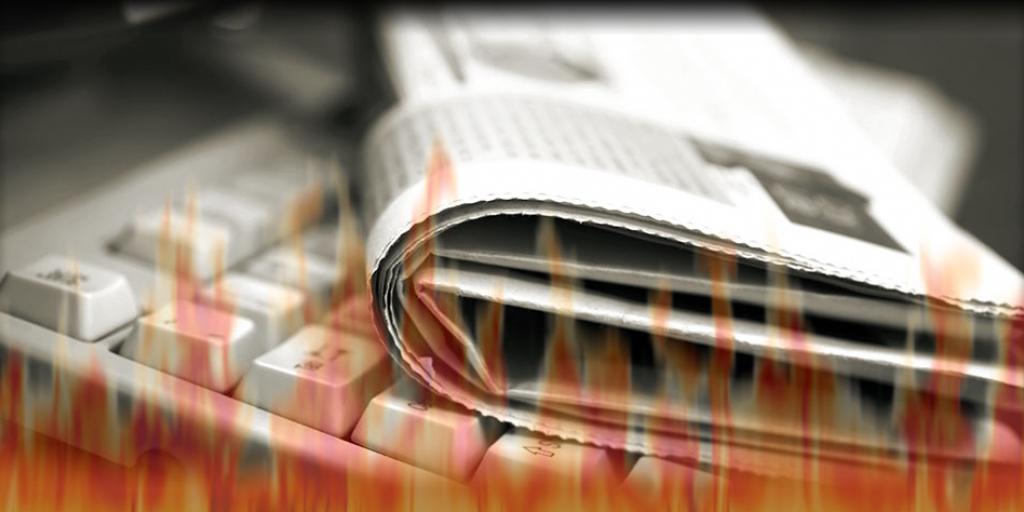 Apocalypse, or Business as Usual?

Disaster after disaster, misery heaped upon misery—drought, fires, floods, earthquakes, wars, diseases—dominate the news these days. Does it seem as if these things are growing more intense, or is it just that they are “better reported” than ever?

But it does appear that the prophetic language of the Bible is showing up on the front pages of newspapers and dominating a large part of TV evening reports and Internet news. The devastating earthquakes in Japan and Nepal in recent years, the outbreak of strange new viruses in Brazil and other places, and the massive flooding in China and other parts of Southeast Asia almost appear to be lifted from the warnings of Jesus Christ in the so-called Olivet Prophecies, when He stated: “And there will be famines, pestilences, and earthquakes in various places” (Matthew 24:7).

It is our tendency to be drawn toward the intense, the sensational and the major events of calamity. And it is also our tendency to overlook some of the results of these events, as we rush from disaster to disaster. Jesus also said because of these events and other sorrowful issues connected to them, that “lawlessness will abound, the love of many will grow cold” (v. 12).

One can see this demonstrated in the ongoing wars and strife throughout the Middle East, Africa and Ukraine, as military governments continue to callously destroy the lives and property of civilians, rebels and militants alike, while the aid—if any—being given to either side in these growing conflicts is too often wasted or confiscated, and falls into the wrong hands. And as that goes on, proxy military interventions and strikes demonstrate that world powers are at “war,” smiling all the while at one another and creating new enemies, families without homes and homes without families, every day.

Meanwhile, in the United States, bombings, shootings, growing racial tensions, natural disasters like the hurricane-induced floods of 2015 along the nation’s southeastern coasts, gang violence, drug violence, immigration issues, all juxtaposed with an ongoing election year of volatile campaigning, name-calling, and controversy—promise them anything but give them politics. Does this speak of love any differently?

Was Jesus right when He said “All these are the beginnings of sorrows” (v. 8)? Will these be the sign of His “coming and of the end of the age” (v. 3)?

Do you know what the most important news story of our generation will be? What is the biggest event that will shake the entire earth within the lifetime of most of you? The Second Coming of Christ will be the most important event of this generation. Christ is coming back!

But His return, as Jesus Himself stated, will be preceded by the “beginning of sorrows” for mankind, then continuing to crescendo into world-encompassing chaos. Dr. Meredith continues:

Awesome times are bearing down. We are not talking about some little thing to be done off in a corner. We are talking about the most massive, event-by-event intervention by the Creator in the history of this earth. Nothing in the past can even remotely compare to this. Can you grasp the massive effect that these events will have on your life, or on everything you have ever known?

You need to understand that to escape these events; you must not let your love grow cold. You will find out why mankind has not learned the lessons of history and why it is necessary for Jesus Christ to return by ordering your free copy of Fourteen Signs Announcing Christ’s Return. Be sure also to check the Tomorrow’s World news and prophecy updates, directly from this website.