When Will the Resurrection Happen? | Tomorrow's World 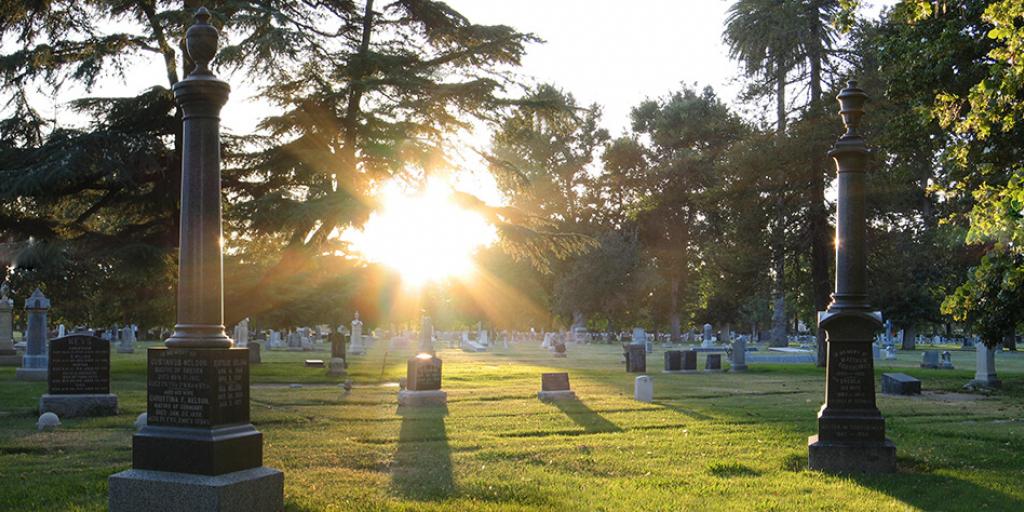 People misread things all the time. Instructions say “do this,” but they read “do that” because they are distracted or simply misread the instruction for what they hope it says.

A friend of mine once thought he had won a prize of thousands of dollars. He had received one of those “sweepstakes” mailings and was excited about the prospect of having won—but, he was not absolutely positive. I expressed skepticism because I had seen similar contest mailings of dubious transparency. He asked me to come over and read it for myself. I quickly read the mailing, and then I repeated it aloud to my friend, carefully emphasizing the key sentences. He then understood that he had misread it. In my friend’s defense, I must say that the mailing was poorly written, perhaps purposely to mislead the reader.

People misread the Bible too. Long-held, ingrained beliefs cloud one’s ability to simply read a scripture for what it actually says. So many preconceived notions cloud a person’s mind. They “read into” the word of God their own ideas—but the scriptures should be carefully and objectively read to find out what God is truly saying.

Paul shows very clearly in his epistle to the Thessalonians: “For this we say to you by the word of the Lord, that we who are alive and remain until the coming of the Lord will by no means precede those who are asleep. For the Lord Himself will descend from heaven with a shout, with the voice of an archangel, and with the trumpet of God. And the dead in Christ will rise first” (1 Thessalonians 4:15–16).

Christ said, “I go to prepare a place for you. And if I go and prepare a place for you, I will come again and receive you to Myself” (John 14: 2–3). When? When He comes again! “Behold I tell you a mystery: We shall not all sleep, but we shall all be changed—in a moment, in the twinkling of an eye, at the last trumpet. For the trumpet will sound, and the dead will be raised incorruptible, and we shall be changed” (1 Corinthians 15:51–53).

This is the true hope of every Christian—and for all of mankind, though the world scarcely understands it now. But you can, if you take the time to read the instructions carefully!

You can learn more about the glorious truth of the gospel. The booklet Is This the Only Day of Salvation? is available right here, free of charge. Be sure to also check out "What Happens When You Die?" for more eye-opening truth about the hope of the resurrection.