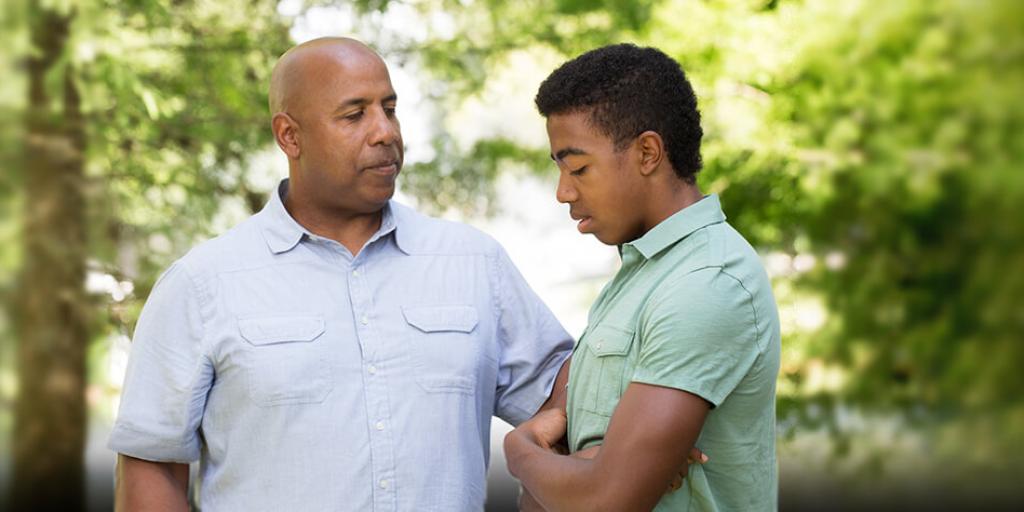 Nearly everywhere we look these days, we can see a lack of discipline exhibited in Western society. It is especially evident to those of us who remember how things used to be a few decades ago.

Discipline has been largely replaced by permissive philosophies, opposing time-honored practices that in the past instilled “good citizenship.” Those ways were considered too restrictive and thought to “stifle freedom of expression.” We are reaping the result of this permissive approach.

Take litter, for example. As a child, I was taught that properly disposing of litter was good citizenship. Today, we see numerous anti-litter notices in public parks, roads and highways, but oftentimes litter is scattered everywhere around them, and veritable mountains of trash are left after public events.

Many times I have seen a small pile of cigarette butts on the road at a stoplight intersection. Someone emptied their ashtray while sitting at the light. More than once I have seen someone open their door and dump their ashtray on the street. One time I saw them pull into a gas station half a block further, where they could have easily dumped their ashtray! We also see litter all along our highways.

We hear news reports about bullying and harassment by young people through social media, and sexual harassment in the workplace. Sometimes the bullying or harassment is so severe it leads to violence, retaliation or even suicide.

We see fights on sports fields and courts, from high schools through college and professional teams. Where are the grown-ups to set the proper example for children? Where is the sportsmanship we used to be taught? Discipline is sadly lacking.

We see shoplifting, habitual tardiness, abuse of break and lunch periods and other workplace rules and privileges. Some steal from the company that employs them, pilfering office supplies, tools or equipment, and even a coworker’s lunch.

Some play their music too loud, not caring that it disturbs others. Some disrespect those in positions of authority, whether referees and umpires, or teachers, police or government officials. Why? Because they have not been disciplined.

Society seems to be disintegrating. Many new U.S. military recruits demonstrate undisciplined behavior and are physically unfit, forcing a redesign of the Basic Combat Training program. We might well wonder what the outcome of a war would be.

Discipline is not taught in many homes. Teachers are shackled with rules that prevent the exercise of meaningful discipline for misconduct, resulting in increased challenges to a teacher’s authority. Classrooms are increasingly chaotic. And sadly, we sometimes hear of teachers lacking self-discipline by engaging in sexual activity with students.

Considering those who are successful, we find discipline to be one common denominator. Successful people are self-disciplined, and work, practice, study, exercise and cultivate relationships with others vital to their success. They “choose the hard way” by resisting temptations to take the easy way.

Those who are undisciplined will find it very difficult to attain the true lasting success of an abundant and fulfilling life.

The Creator instructs us to discipline our children if we love them. “He who spares his rod hates his son, but he who loves himdisciplines him promptly” (Proverbs 13:24). Discipline is mental, moral and physical training to bring under control, to follow a code of acceptable behavior and obey rules, using punishment to correct for disobedience. Discipline isn’t pleasant at times, and can even be “painful; nevertheless, afterward it yields the peaceable fruit of righteousness to those who have been trained by it” (Hebrews 12:11).

You may find the articles, “Why Kids Go Wrong” parts one and two helpful, along with the booklet Successful Parenting: God’s Way. Order them today, absolutely free of charge!