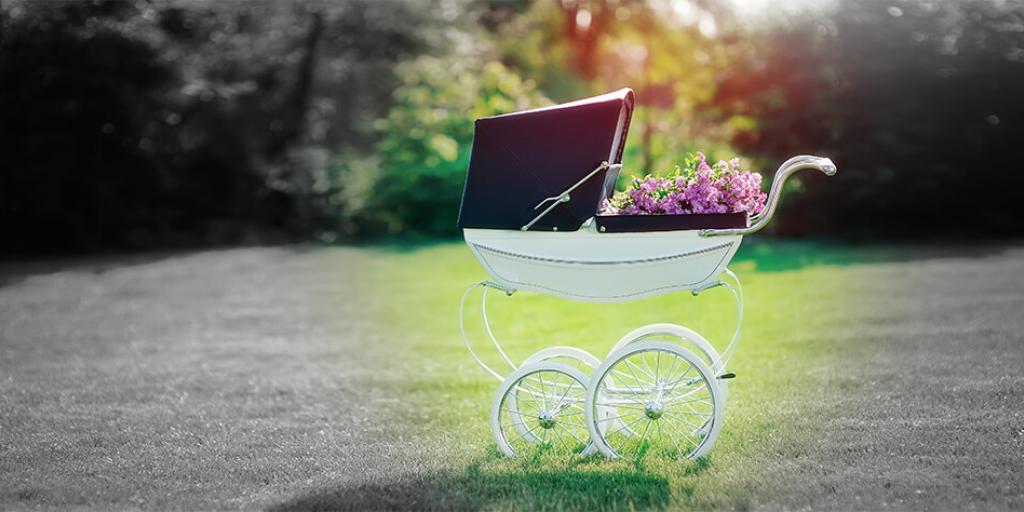 There is a line from a poem by William Ross Wallace (1819–1881) that you have probably heard. He wrote, “For the hand that rocks the cradle is the hand that rules the world.”

Can there be a more joyous occasion for a mother and father than the arrival of a healthy baby? The extended family beams with happiness as another unique human being begins life’s journey, looking ahead to all of the experiences that will form the character, personality, strengths and weaknesses that make up who the infant will become. Even when the circumstances are less than ideal, there is cause for rejoicing—after all, many great men and women have overcome difficult beginnings.

When one considers the important connection between the role of the mother to her young children, it is clear that the poet was correct.

But, there has been a seismic shift in the United States and many other developed nations in the last 50 years. The birth rate of the Western or European nations has dropped precipitously. According to the Associated Press and CBS News, the U.S. birth rate in 2010 fell to its lowest level in at least a century. In far too many cases, the cradle is empty!

What happened to bring about this alarming situation, and what are the consequences? During World War II women entered the workforce in record numbers to support the war effort. After the war, more and more women worked outside the home to provide the level of income desired for the family to enjoy the lifestyle and material prosperity of the time. As a result, child bearing and child rearing are often delayed until later in life, and families tend to be smaller.

While there can be compelling reasons for women to enter the workforce based on economic realities, the resulting problems are having a profound effect on society as a whole.

In the 1960s the change in societal norms accelerated. Further deterioration of the family structure occurred over time as unmarried couples living together became more common in many areas. According to the NCHS, approximately 40% of births in the U.S. for 2015 were to unmarried women.

To add to this sad state of affairs, abortion has been legal in the U.S. since 1973. Under the guise of freedom of choice, an estimated 60 million abortions have been performed in the U.S. since then. Imagine 60 million human beings who did not have the opportunity to grow up to become productive members of society.

As a result, we have an aging population with millions of people reaching retirement age, at a time in their lives when more medical care and other age-related services will be required. The government programs designed to take care of the aging population are strained to the breaking point, since there are not enough younger people contributing to the system to sustain it.

The Bible has much to say about family life and parental responsibilities. “So God created man … male and female He created them. Then God blessed them, and God said to them, ‘Be fruitful and multiply; fill the earth and subdue it…’” (Genesis 1:27–28).

In the Book of Malachi, God expressed His hatred of divorce and then said, “But did He not make them [husband and wife] one,  having a remnant of the Spirit?  And why one?  He seeks godly offspring” (Malachi 2:15).

The plain Biblical instruction to women in Titus 2:4–5 is certainly not in vogue today when it states “…that they admonish the young women to love their husbands, to love their children, to be discreet, chaste, homemakers, good, obedient to their own husbands, that the word of God may not be blasphemed.”

As we see our societies implode in the years ahead—as a number of demographers and population experts expect—understand that much of the responsibility for the tragedy of the empty cradle has resulted from the many reasons described.

The Bible reveals that God is a family, and godly families are important to Him. Our free booklets on God’s Plan for Happy Marriage and Successful Parenting: God’s Way give valuable insights based on biblical principles to promote functional, happy families. They are available on this website.