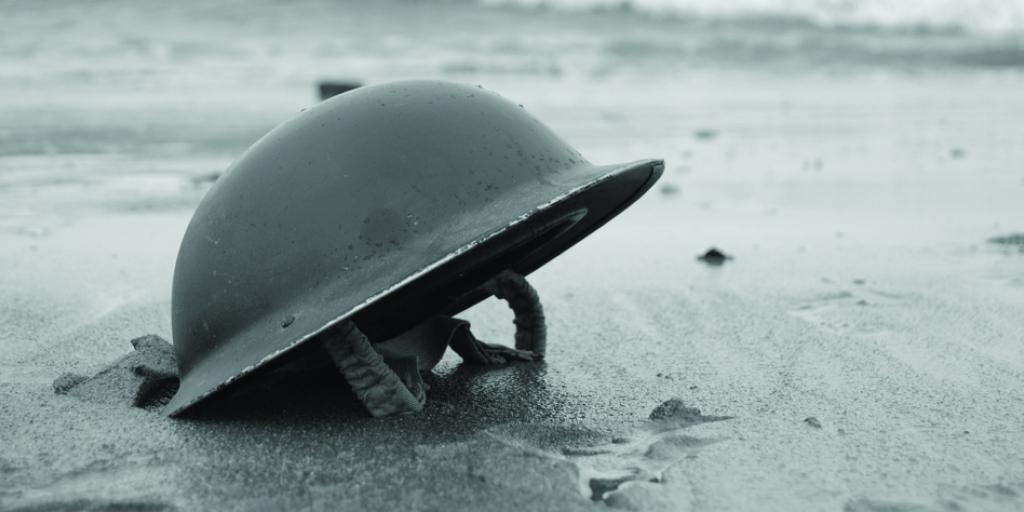 Back in 1940, as Britain faced its “darkest hour” of World War II, the nation's future hung in the balance. During a remarkable and harrowing window of eight days in late May and early June, a series of miracles took place, focused on the evacuation of the British army at Dunkirk. Now, exactly eighty years later, we can still learn much from those miraculous events.

On May 26, Winston Churchill gave the order for “Operation Dynamo,” and the epic deliverance of the British and French armies began on the following day.

By June 3, some 224,000 British and 111,000 French troops had been plucked from the French beaches, far more than expected. Churchill later hailed their rescue “a miracle of deliverance” (Churchill: A Life, Martin Gilbert, p. 655).

A furious aerial battle was waged high above Dunkirk. German planes had a decisive numerical advantage but, miraculously, the Luftwaffe failed to stop the evacuation or reduce the resistance of the defenders.

More than 800 ships of all types were involved, including a motley flotilla of small vessels that came from dozens of English coastal holiday resorts. The weather was part of the miracle too; an unusually calm period of benign conditions greatly helped the evacuation. Nonetheless, despite overall success, all too many ships were sunk, and rescuers and soldiers alike perished in the aerial bombardment.

Churchill called the events in France “a colossal military disaster,” but it could have been even worse. On May 24, Hitler ordered his Panzer divisions to stop for two days in order to regroup. Hitler’s generals later considered this to be one of the major mistakes and strategic blunders of the war. But from the Allies’ perspective, this was part of the miracle of deliverance. Had Hitler “gone in for the kill” at Britain’s moment of maximum vulnerability, the war would have been lost.

Another of the great miracles in 1940 was how the nation came together in its hour of trial, united under Churchill’s energetic leadership. Hitler was wrong in thinking that Britain would capitulate; on May 28, before the results of Dunkirk were known, Churchill announced that the nation would fight on regardless, and never surrender. This was followed by some of his most famous speeches of defiance that further strengthened the national resolve. Remarkably, Churchill had foreseen this specific moment of peril, and his leadership in overcoming it, some 50 years before. Was this not also one of the miracles of this fated hour?

In 1940, Britain by a whisker escaped Nazi subjugation, through a series of events that can only be described as miraculous. But, perhaps the biggest miracle of all is that God was ultimately the one who delivered Britain. On May 26, 1940, the same day Churchill ordered the Dunkirk evacuation, a special service was held at Westminster Abbey attended by King George VI. A national day of prayer was declared for God’s deliverance, and many a Briton looked to God for His intervention. Was this the deeper miracle of Dunkirk, and all that followed? The facts speak loudly that it was.

How thankful we should be that God heard those prayers, and that the Nazi tyranny was eventually defeated. Freedom and the rule of law were allowed to prevail.

As a result, the idea of the “Dunkirk spirit”—pulling together to overcome times of adversity—lives on in British folklore.

If we profess to know God, we will trust Him. God has not changed, but have we? “And those who know your name will put their trust in you; for you, Lord, have not forsaken those who seek you” (Psalm 9:10).

How thankful we can be that God will always be there for us in our hour of need—when we sincerely seek Him, when we ask for His intervention in our affairs, and when we strive to walk in harmony with all His ways.

The Dunkirk evacuation was not the only miracle that occurred during World War II. With the memorials of the D-Day invasion (June 6) and the Battle of Midway recently past (June 4–7), Tomorrow's World would like to encourage you to learn more. For a more in-depth look at how God guides world events, be sure to order or read online Prophecy Fulfilled: God's Hand in World Affairs. Also be sure to check out "The Miracle of D-Day" and "The Miracle at Midway," right here.