Guard your tongue! | Learn to speak like a Christian 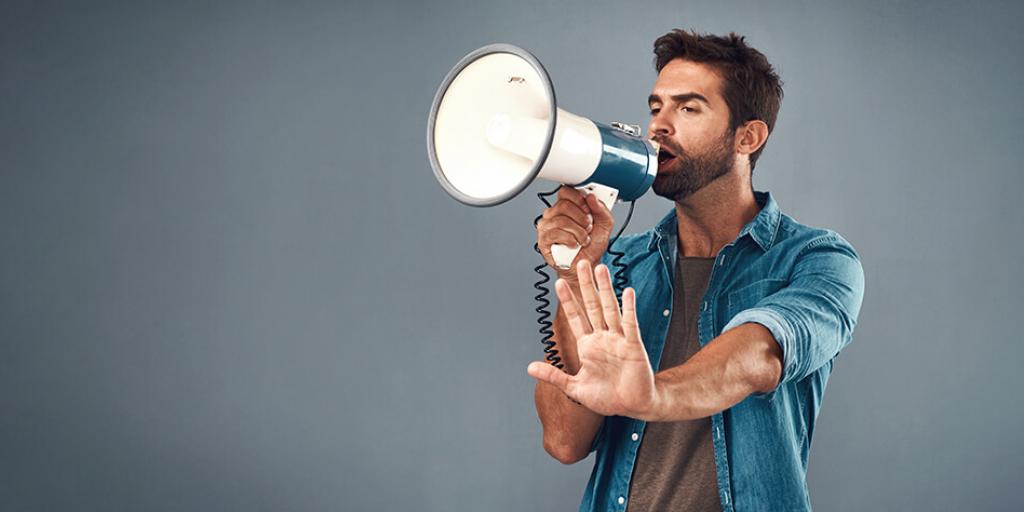 “Sticks and stones may break my bones, but words will never hurt me” was a common comeback when I was in grade school, but the truth is, words really can do great harm. Children generally aimed this singsong ditty at bullies, and while it is good to rise above petty insults and vindictive criticism, it’s also important to watch our own words. Actually, those are often what hurt us the most!

Sadly, we often see proof of this in politics (especially around election times!) and the 24-hour cycle of online news, along with social media networks, only helps to further rapid and continual publicity for any statements a person might make. And it doesn’t just affect public figures, but they certainly seem to get the most attention.

Whether a slip of the tongue, a frustrated outburst, or a carefully-concealed thought or opinion voiced at the wrong moment, the result is usually the same—a very poor reflection on one’s personality and reputation. Sometimes officials “get a pass” for angry or hasty words, especially when they publicly apologize, but forgiveness is most often a rare commodity. Statements made in bad taste are, at the very least, never forgotten, and may even unleash chaos after going public. Government institutions and angry voters alike have little patience for leaders with poor verbal survival skills, and the higher one climbs, the more likely it is that every little thing he or she says “can and will be used against” them—if not in court, then certainly in the news and online!

Remarks better left unsaid can hurt personal relationships as well. People certainly “mess up” from time to time, and their words may even be misconstrued, but failing to keep one’s speech in check can nevertheless lead to suffering. Sometimes people also make revealing statements where they think no one will hear, and when those get out, there may be severe repercussions. Good social habits require that we watch our words to protect both ourselves and others.

But is not getting caught making inappropriate remarks all that matters? Is it important to guard not just our tongues but our thoughts, as well?

The Bible, God’s own wisdom in print, teaches that it is—and instructs us how!

Ecclesiastes 10:20 warns that secretly cursing others, especially authority figures, can unexpectedly cause a person great trouble. Numerous verses in the book of Proverbs warn against speaking too much or at the wrong time (Proverbs 10:19; 13:3; 17:28; 21:23; 27:14). Being careful about what you say has practical benefits! But beyond that, the Apostle James warned of the great spiritual danger in being too free with the tongue (James 3:5–6). He effectively tells us that not only can thoughts influence words, words can influence thoughts! Otherwise, Jesus Christ Himself would not have said, “for it is out of the abundance of the heart that the mouth speaks”! (Luke 6:45, New Revised Standard Version).

This is rock-solid advice for guarding the tongue, because the less negative our attitudes, the less we’re tempted to speak ill! A positive mindset also lays a foundation for building character and esteeming others better than ourselves, since so much of what we say affects those around us. And we should take note that God is always listening (Matthew 12:36), so as to know what lies in our hearts!

There is no end to the world’s complaining, deceit, and evil speaking, but there are also hopeful things to consider. If you are encouraged and would like to read more, be sure to click the link and subscribe to the Tomorrow’s World magazine, which can offer insight about this and many other issues facing Christians and the world today.