Sign-Stealing, the Houston Astros, and the Power of Reputation | Tomorrow's World 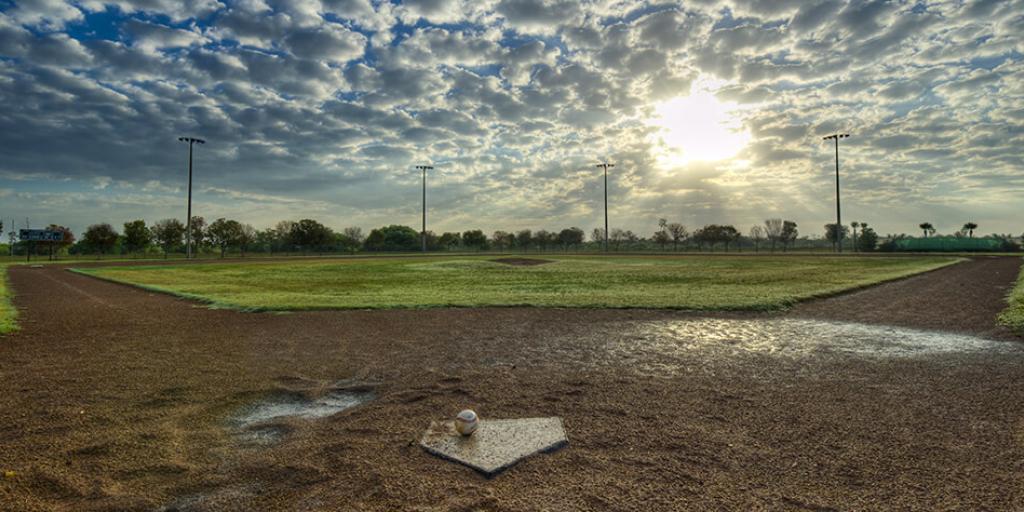 Sign Stealing, the Houston Astros, and the Power of Reputation

It pains me a little to write this, having been a fan of the Houston Astros since the first grade. If you have been following this story and don’t know much about baseball—let me be the first to tell you that sign-stealing is a part of the game. Oddly, it has been ever since the game known as “America’s pastime” has been a sport. So, what happened, and why are people mad now—including many Major League Baseball players?

Simply put, it was discovered that the Astros organization used cutting edge technology, including cameras, to steal signs from opposing catchers. And according to recent MLB guidelines, that means they cheated. They used technology to steal signs (as opposed the good ol’ fashioned way?) and, after an MLB investigation into this sign stealing scheme, were punished for it (“Astros sign-stealing scandal: What to know about MLB's penalties against Houston,” CBSSports.com, January 18, 2020). Add to this fact that they won the World Series in 2017, the same year as the illegal sign stealing began, and you have a major controversy. Could they have won the World Series without cheating? Did cheating contribute to them taking the Championship? To quote at least one honest sportswriter, “There is little evidence that the Astros won a World Series because of cheating” (“The Astros Cheating Scandal Has Only Gotten Nuttier”, Intelligencer, NYMag.com, February 18, 2020).

But, alas, I myself have to admit: they cheated.

A few things come to mind. First, no matter what happens going forward and no matter how sorry and repentant the Astros organization may be, their reputation has been tarnished, and will be for a very long time. History cannot be changed; the deed has been done. The book of Proverbs has some timely wisdom about the importance of maintaining a good reputation, “A good name is to be chosen rather than great riches, loving favor rather than silver and gold.” (Proverbs 22:1) Godly wisdom says that if a person has to choose between wealth or having a good reputation, reputation is the way to go. This scandal is a powerful example of the importance of a good reputation, a good name. In baseball, a good name affects ticket sales, merchandising, and the very lifeblood of the organization—the fans.

A life well lived is a life where a person guards and maintains a positive reputation among family, friends, and peers. A good name comes by integrity—by doing what is right even when doing the opposite may bring initial fame or fortune. For the Astros, even though people have been fired and public apologies have been made, their reputation among the eyes of baseball fans and fellow players is ruined, regardless of whether the Astros learn a lesson or not. Why? Because as a sad but general rule in our society, people can be quite unforgiving. Especially if it is a big mistake, people don’t easily forgive, and less likely do they forget.

This leads to another important lesson. If we make a mistake in this life (big or small) that negatively affects our reputation with other people, we can still repair our reputation with God upon repentance. Repairing a breach with God is often much easier than overcoming that same barrier between ourselves. As a rule, God is far more merciful than other people (Psalm 103:11–13). King David understood this very well when God allowed him to choose between three different punishments for his disobedience in numbering the armies of Israel: seven years of famine, three months of fleeing before the enemy or three days’ plague. “I am in great distress. Please let us fall into the hand of the Lord, for His mercies are great; but do not let me fall into the hand of man” (2 Samuel 24:9).

Christians are called to be merciful, just as God is merciful (Luke 6:36). No person will ever live a life without fault—except for Jesus Christ. However, one should also be careful to live life with integrity and maintain a good reputation. It is important in social, professional, and family life.

Am I still an Astros fan? Yes (say all you want). Have the Astros organization learned a valuable lesson? I hope so. Time will tell. As I write this, preseason has started and many of the Astros players have already been “beaned” by opposing pitchers (on purpose)—another oddity of the game. But on that note, I think I’ll save “vengeance belongs to the Lord” (Romans 12:19) for another time.