Jesus was real. Can you prove it? 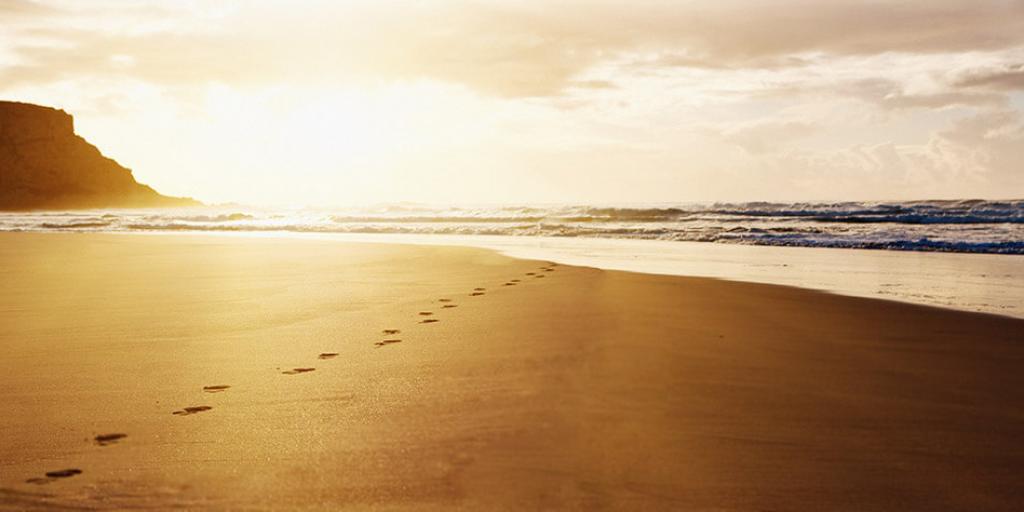 Though it seems incredible, some people today doubt that Jesus Christ ever existed despite His impact on history. Was Christ even a real person? How could you prove it?

What if, several hundred years from now, no one could find “hard evidence” that you ever existed? What if your descendants knew about you, but had no photographs or remains to prove you were real? Would someone then claim, “That’s nonsense! You can’t prove they ever lived!”? What evidence could someone give? Maybe they could use your “carbon footprint,” but that certainly isn’t like a real footprint in the mud or a fossil some archaeologist could use to show you off like a dinosaur in a museum, now is it? Nonsense indeed.

Of course, we all came from somewhere—and someone. With that in mind, the whole idea of proving our ancestors’ existence might seem ridiculous, if a little intriguing. One can agree that the details of a person’s life may be questionable if unrecorded, but a person’s very existence? Beyond works of fiction and dishonest court testimonies, it’s generally harder to prove someone didn’t exist than to prove they did.

And yet some claim that a historical figure like Jesus Christ Himself may never have lived!

Believing this error only because there seems to be no “hard physical evidence” is quite unreasonable. “‘The reality is that we don’t have archaeological records for virtually anyone who lived in Jesus’s time and place,’ says University of North Carolina religious studies professor Bart D. Ehrman, author of Did Jesus Exist? The Historical Argument for Jesus of Nazareth. ‘The lack of evidence does not mean a person at the time didn’t exist. It means that she or he, like 99.99% of the rest of the world at the time, made no impact on the archaeological record’” (“The Bible Says Jesus Was Real. What Other Proof Exists?” History.com, April 16, 2019).

Yet even setting aside historical accounts, Jesus-doubting is flawed in principle. How many famous figures do you know of who were dreamed into recorded history from scratch? Scholars agree that even many ancient mythological accounts started with real people whose deeds were exaggerated into legends. Few deny that even Santa Claus—a fanciful and pagan icon not based on true biblical principles—was at least inspired by a documented religious figure. So, why deny Christ? Though 2,000 years ago seems ancient to many today, Jesus Christ left His “footprints” well within the period of recorded human history. His life and teachings were far from the stuff of ancient myths out of the dawn of civilization.

And His profound, sobering, and hope-giving story changed human history in a way that no fictional stories ever did.

Jesus’ disciples knew for sure that He was real when they testified of Him (1 John 1:1–3), as did the Apostle Paul (Acts 9:3–9, 22:3–9). They would have thought His existence hard—even impossible—to deny! They and their own disciples saw how the message of His Way “turned the world upside down”! (Acts 17:6).

Christ’s followers may have thought He would return in their lifetimes, but Jesus’ own warning showed that His legacy would echo down through history. Worse than those who would deny His existence, many counterfeits would arise between His day and ours: “Take heed that no one deceives you. For many will come in My name, saying, ‘I am the Christ,’ and will deceive many. And you will hear of wars and rumors of wars. See that you are not troubled; for all these things must come to pass, but the end is not yet” (Matthew 24:4–6).

Just scratch the surface and you’ll see little justification for doubting Jesus’ existence. Like “flat-earth” and many other conspiracy theories, Jesus-doubting is almost unworthy of comment.

Jesus Christ was real. He walked the earth, leaving bloody footprints on the path to His crucifixion. He died for our sins and rose again from the dead. He was evident in history not only after He was born, lived, and died as a human being, but before! Bible prophecy predicted His coming—and He warned during His life of the terrible future dangers of “false Christs” and religious deception that would try to steal or pervert His message (Matthew 24:24; Mark 13:22). More troubling than those who foolishly deny His existence are the deceptions about who Christ was and what He actually taught.

Don't be numbered among any of them. Learn more about the real Jesus and what He came to do—and will come again to finish. Order your copy of Restoring Original Christianity and watch “Was Jesus Real?” today!