God and the foundation of science | Tomorrow's World 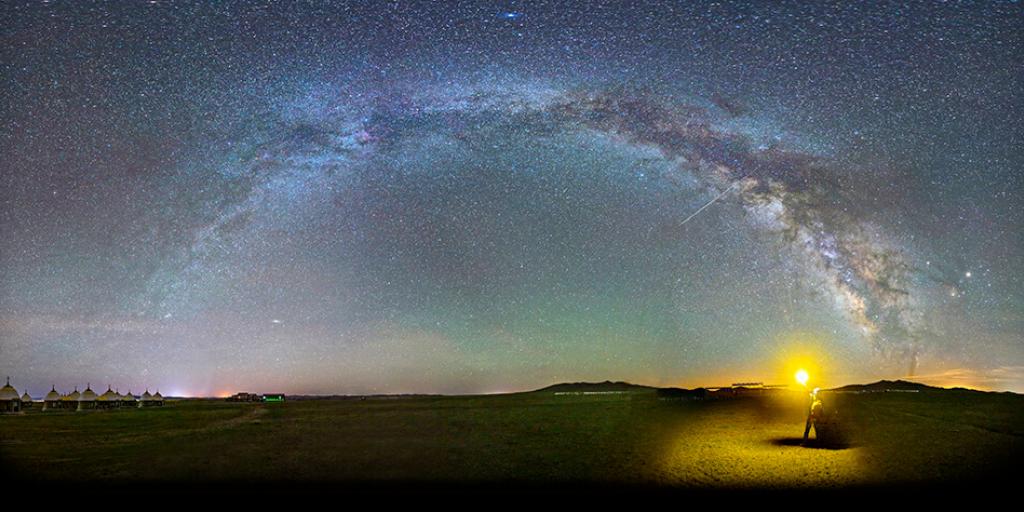 God and the foundation of science

Science has discovered so many amazing things about our universe! A National Geographic article (March 2007), for instance, discussed the work of astrophysicist Adam Burrows which suggests that intense sound waves are the key ingredient behind supernovas, the massive explosions that destroy dying stars.

In fact, the computer models indicate that an exploding star would generate an audible tone to anyone foolishly close enough to hear it. According to the magazine it would be "roughly the F note above middle C."

Science has truly revealed a world of wonder in the universe that Almighty God has created! Yet the success of science in so doing has motivated many scientists to say that there is no God. In fact, the assumption that there is no God is hailed by some as the key assumption underlying all of science! Working "God free," they claim, has allowed them to discover truths that might otherwise go "uninvestigated" because they would be too quickly attributed to the hand of an invisible and incomprehensible deity. According to them, the key to understanding the creation is first understanding that it is not truly a creation at all.

Yet, is the work of science really "free" of a Creator, as these men and women assume? Hardly.

There is a fundamental assumption at the heart of science, without which science would become impossible. It is the assumption that the universe is orderly and can even be understood in the first place.

Albert Einstein spoke of this idea when he said, "The most incomprehensible thing about the Universe is that it is comprehensible." Why should the universe make any sense to us at all? And yet it not only makes sense, but it does so beautifully and elegantly. Everywhere we look we see laws at work—laws that we can not only discover, but also understand.

This fact is reflected in the words of the apostle Paul: "For since the creation of the world His invisible attributes are clearly seen, being understood by the things that are made, even His eternal power and Godhead, so that they are without excuse" (Romans 1:20).

It is no coincidence that many of the greatest scientists in history, such as Isaac Newton and Johannes Kepler, were devout believers in God—men whose faith compelled them to believe in a universe designed in an orderly fashion. They were men who believed in the words of Proverbs 25:2, "It is the glory of God to conceal a matter, but the glory of kings is to search out a matter."

Albert Einstein, quoted earlier, held to a concept of God, which could certainly be described as vague and impersonal. Yet, believe in a God he did. Columnist George F. Will, writing in The Washington Post on January 6, 2005, quoted an analogy Einstein offered as to why he believed in the existence of a Supreme Intelligence:

"We are in the position of a little child entering a huge library filled with books in many different languages. The child knows someone must have written those books. It does not know how. It does not understand the languages in which they are written. The child dimly suspects a mysterious order in the arrangement of the books but doesn't know what it is."

As many modern day scientists stand up in their pride, point to their findings and discoveries and boldly declare that there is no God, they do so, ironically, standing on a foundation that would not exist had it not first been laid by the loving hand of a wise and orderly God.

If you are interested in finding out how you can know that there is, indeed, a God who created the world around us and who wants you to know your place and purpose in that world, then please request our booklet, The Real God: Proofs and Promises. It is absolutely free—request your copy today!