Criticism of the Bible | Tomorrow's World 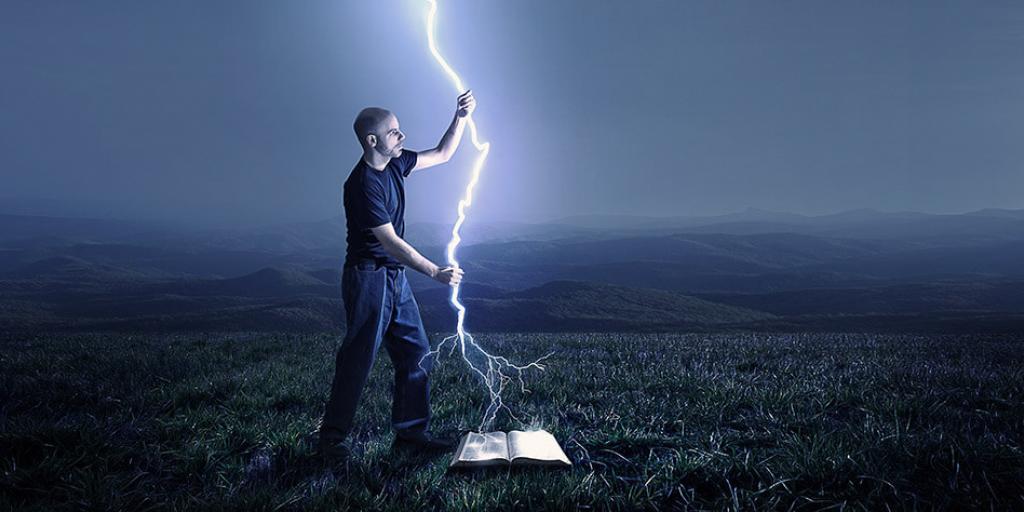 Criticism of the Bible

Many Bible critics pick at and try to discredit the historicity, factual accuracy, and authorship of various books found within the Holy Bible. Some critics condemn the Bible for being ethnocentric, call it a maze of nonsense, and claim it is proven wrong by history. These critics attempt to explain away the miracles with possible natural causes. They use words like “weak,” “flawed,” “absurd,” “bizarre” and even “vulgar” in describing the Bible in an effort to belittle and discredit it. They also condemn God as capricious, vindictive, hateful, and a liar. And, of course, some critics claim that God does not even exist.

From Adam and Eve in the Garden of Eden to the book of Revelation—prophesying the end-time events—critics find fault with the accounts, the authorship, the wording, the acts, and the historicity of the Bible. They reason that the biblical account could not be true, or that the stated author could not possibly be the author of the book. They interpret and then dissect, attack and malign. Anything supernatural is denigrated as superstition and foolishness. They claim there are no angels, no devil, no miracles, and no God.

With certain forms of criticism I have no issue, such as those that are not seeking to belittle or discredit the Bible. There are things to be learned through textual criticisms of the various biblical manuscripts and their dating and reliability compared to other manuscripts. Historical criticism seeking to determine how the text coincides with archaeological evidence or other non-biblical writings may be valuable. And some literary criticism—analyzing the poetic phrasing, grammar, imagery, and word arrangement—adds to an appreciation of the rich beauty of the Bible.

There is no issue with an approach of “proving” the Bible. In 1 Thessalonians 5:21, it says to “Prove all things” (King James Version). The problem is in the attitude and approach. If the mind is already made up, the approach is to prove what is already preconceived. In psychology, this is called “confirmation bias.” Ambiguous evidence may be viewed as supportive of the preconception, and other evidence is discounted because it isn’t supportive of the preconception. Facts are interpreted with greater weight arbitrarily given to those that support the predetermined conclusion. This is called the “irrational primacy effect.”

Another psychological principle is called the “illusory correlation.” Events are perceived to be related, when in reality they are not. As the old sayings go: “If you look for trouble, you’ll find it” and, “You will find what you are looking for.” In other words, the critic may be biased toward confirming his or her own existing belief rather than discovering the truth.

Numerous psychological experiments have found that people selectively collect evidence. They look for evidence that supports their hypotheses and existing beliefs or assumptions. They are biased in their search for information and in their interpretation of it. Evidence that goes against the belief or hypothesis is subjected to a higher standard than evidence that is favorable. And evidence is also subject to selective memory. And, amazingly, even hypotheses that are completely discredited may continue to persist in the mind. It is well established that human reasoning, even of a “higher critic,” is fallible. What we think we know may not be so.