God Did NOT Say "Be My Valentine!" | Tomorrow's World 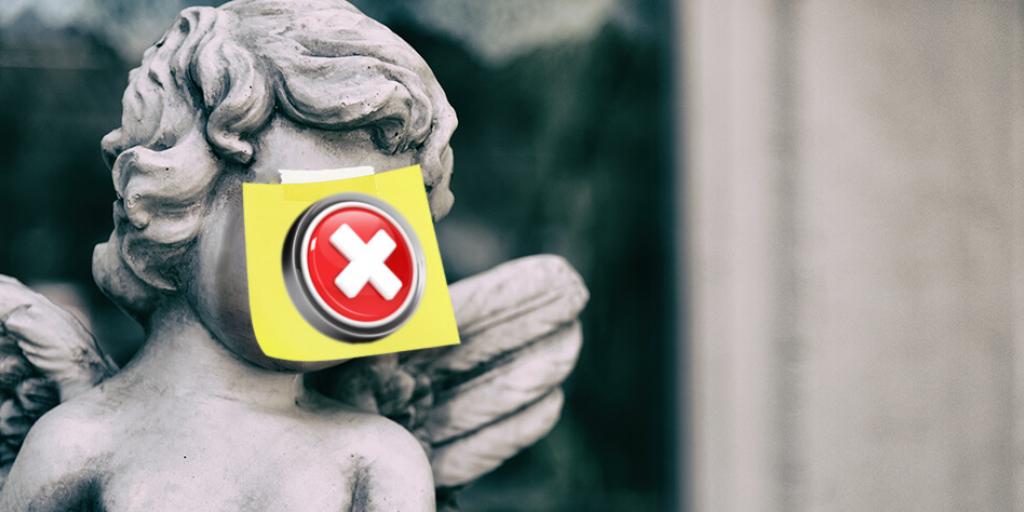 God Did NOT Say "Be My Valentine!"

The sign in a church yard caught my eye as I drove by: “XOXOXOXO Be my Valentine. Love, God.”

X’s and O’s are commonly used to represent “kisses” and “hugs” when writing romantic notes. Valentine’s Day is a religious holiday for some, but to most it is secular—a day of romance, exchanging cards expressing love, and giving gifts of chocolates and flowers.

Certainly, God loves mankind as is stated in the oft-quoted scripture John 3:16. (Read our eye-opening booklet with that title). But God would NEVER say, “Be my Valentine” to express His love for us.

Why? Even a superficial Internet search reveals the historical connection of Valentine’s Day to the pagan fertility festival called Lupercalia. Consider also the symbols of Cupid (Eros), arrows, the heart, etc.

In the early 4th Century AD, the Roman emperor Constantine legalized popular Christianity as an accepted religion, largely ending persecution of Christians. By the end of the 4th Century, a highly distorted version of Christianity became the official state religion of the Roman Empire. To facilitate pagans’ accepting and converting to this Roman “Christian” religion, old pagan celebrations were given new, supposedly Christian meanings, but leaving associated traditions intact. So, “conversion” to Christianity was easy. Keep doing the same things, but under a new banner.

Famous historian Edward Gibbons, in The Decline and Fall of the Roman Empire, states: “After the conversion of the Imperial city (Rome), the Christians still continued, in the month of February, the annual fertility celebration of the Lupercalia…” (vol. 3, p. 475).

The Lupercalia festival partly honored Lupa, the mythical she-wolf that suckled the abandoned twins, Romulus and Remus, in a cave called the Lupercal. It also honored the Roman god of shepherds, Lupercus, also known as Faunus, Rome’s equivalent to the Greek god Pan—a being depicted as half-man, half-goat.

The Lupercal was the center of the fertility festival of February 13–15. Sandwiched in the middle, February 14 was a festival to honor Juno, the goddess of women and marriage. On the eve of the Lupercalia festival, girls’ names were put in an urn, and the boys would draw out a girl’s name to determine his partner for the feast. The couples exchanged gifts. A goat and a dog were sacrificed by the pagan priests. Young men were blessed by the priest and given thongs called “Februa,” which were strips of hide made from the skins of the sacrificed animals. The young men ran through the streets to lightly whip the girls with the thongs. The girls wanted to get whipped so that they would be fertile. This was a pagan fertility festival, so you can imagine the activities that followed the Lupercalia.

Around 496 AD, Pope Gelasius designated February 14 to be a day to honor “St. Valentine” as the patron saint of lovers. The day remained a religious holiday for the Roman Catholic Church until 1969, when Pope Paul VI removed it from the church’s Calendar of Saints. It is still a religious holiday to the Anglican and Lutheran Churches. The Eastern Orthodox Church observes a day for another St. Valentine on July 6.

Some might reply, “Aw, lighten up! It is just harmless fun. People are simply expressing their love for each another.” But like most “Christian” holidays celebrated today, observers never seem to think about checking with the HEAD of God’s Church, Jesus Christ, to see what HE thinks!

Christ does not want His people following pagan practices. God told His people in Deuteronomy 12:29–32 not to follow the practices of pagan nations or to worship God in that way, but to observe what He commanded, neither adding to it nor taking away from it. Jesus asked, in Luke 6:46, “But why do you call Me ‘Lord, Lord,’ and not do the things which I say?”

Order and read our booklets, Restoring Original Christianity and The Holy Days: God’s Master Plan. Find out what godly love really is!