If the Foundations are Destroyed | Tomorrow’s World 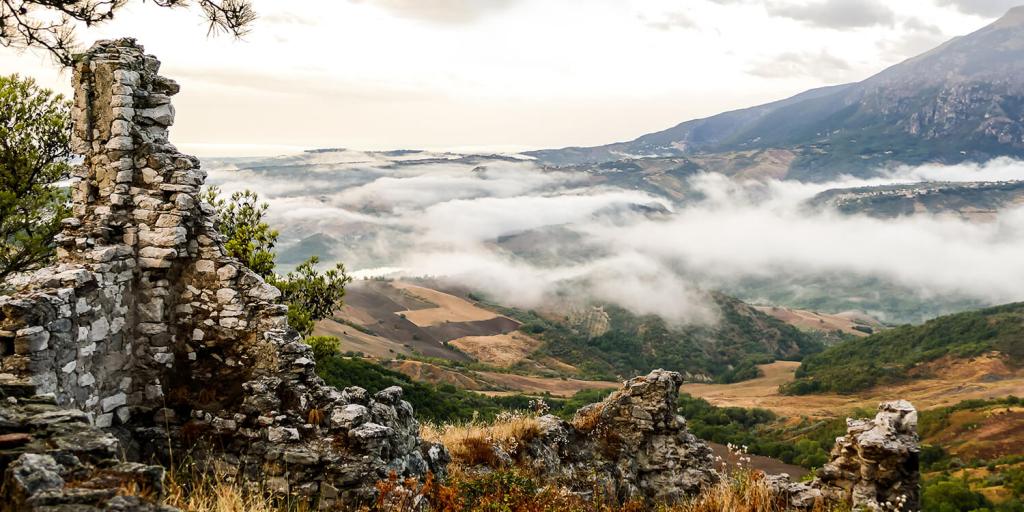 If the Foundations are Destroyed

For centuries, historians have studied why empires, nations, or societies collapsed. Various reasons are proposed, just as there are reasons for the collapse of a building or other structure. But, the destruction of the foundation is the central reason.

One rainy, windy day when I was a child, we drove past a drive-in theater just as a strong gust of wind toppled the big wooden screen. The screen’s support pillars had decayed, no longer able to withstand the wind. I watched the collapse in amazement, and I had an exciting story to tell my friends the next day.

Many have seen a building, bridge, or other structure collapse due to a faulty foundation. When a foundation is weak, the structure will fail in time. Likewise, if the foundation of society begins to crumble, the society itself will also fail in time.

In June of 2021, we were shocked watching the morning news about the collapse of the Champlain Towers South condominium in Surfside, Florida. The collapse was attributed to water penetrating and corroding the steel reinforcement in the building’s foundation. Other factors also may have contributed to the failure of the structure, but ultimately, it was because the foundation became too weak to support the weight of the structure any longer.

The foundation of a structure must be strong enough to bear the weight and secure it in the ground against forces like wind, water, earthquakes, etc. There are building code requirements for foundations and other structures, regulating types and strengths of material, durability, dimensions, and environmental factors, including soil type.

Societal groups, whether a city or an empire, may decay and eventually collapse due to war, economic decline, failing government, crime and violence, population movements, droughts, famines, floods, fires, moral degradation, and decline in social structure.

King David asked the question in Psalm 11:3, “If the foundations are destroyed, what can the righteous do?” The righteous must trust in the Lord, Who is watching and will act because He loves righteousness and beholds the upright (vv. 1–7).

Jesus’ parable in Luke 6:46–49 portrays the principle of having a strong foundation. He said if we call Him Lord, we should do what He says. He compared hearing and doing His sayings to a man building a house and digging deep to lay the foundation on the rock, enabling the house to stand against a flood. But a house without a foundation will fall and be ruined.

A follower of Jesus Christ must build on that solid foundation. There can be no other foundation than that of Jesus Christ (1 Corinthians 3:11). Isaiah prophesied concerning Jesus: “Behold, I lay in Zion a stone for a foundation, a tried stone, a precious cornerstone, a sure foundation” (Isaiah 28:16).

The cornerstone is the first stone laid, to which the rest of the foundation must reference, and which determines the setting and direction of the building. Jesus Christ’s throne is founded on righteousness and justice (Psalm 89:14, 97:2).

The rest of the foundation is that of “the apostles and prophets, Jesus Christ Himself being the chief cornerstone” (Ephesians 2:20). Christians must build on that foundation, taking “heed how he builds on it” (1 Corinthians 3:10). Construction materials are important. Some are quality and will last, while some are cheap and will not last. What we build with will become evident because it will be tested (vv. 12–15). As stated in Proverbs 10:25, “When the whirlwind passes by, the wicked is no more, but the righteous has an everlasting foundation.”

We see the degradation of society all around us. Will the complete collapse be far behind? Watch the telecast “Will Civilization Collapse?” and read the booklet What Is A True Christian? to find out more about building on the foundation of Jesus Christ.