What the Bible says about lying and dishonesty. 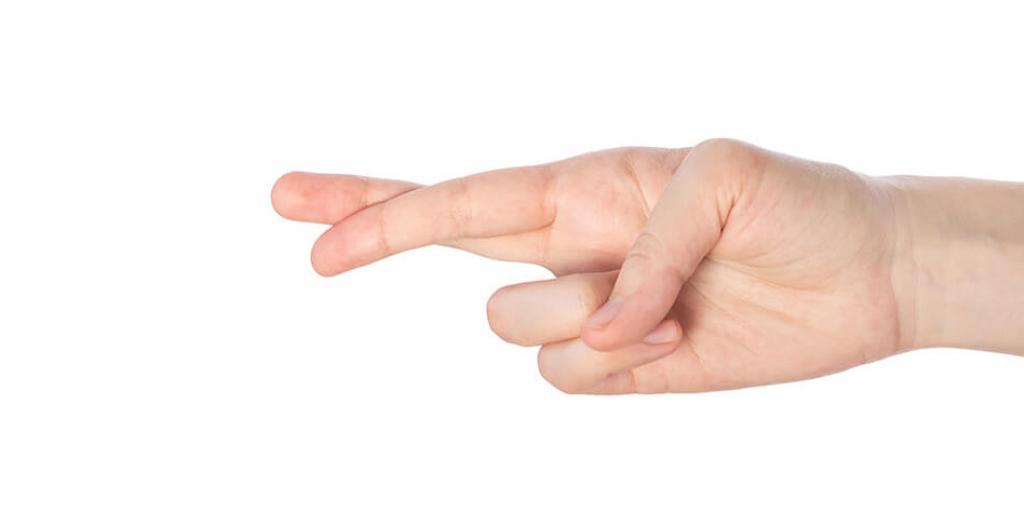 What Does It Mean to Suppress the Truth?

Truth suppression comes in many forms, such as silencing, censoring, covering up, boycotting, sequestering, and even “canceling.” We hear a lot about transparency, but sadly it is often missing in the words and deeds of business, government, media, and personal relationships. Why do we “suppress the truth”?

One of the puzzling things about human nature is our propensity to lie. Psychologists have studied this phenomenon and postulated various reasons for lying. The primary reasons are for self-protection or to support the ego (save face)—to avoid loss or make us appear better than we actually are. We lie to avoid punishment or embarrassment. We lie to avoid hurting the feelings of a loved one (we should rather speak “the truth in love”—Ephesians 4:15). We may lie to manipulate or intimidate others to gain advantage (Proverbs 26:18–25). We even engage in self-deception to avoid unpleasant truths (Jeremiah 17:9), wanting to express honesty—even brutal honesty—to others yet wrestling with an unwillingness to hear it ourselves.

All of these are forms of suppressing the truth. We see it every day in “off the record” statements by anonymous sources. We see it in “spin” or biased manipulation of the facts, partisan “talking points,” obfuscation, evasive statements, and “buck-passing.” We also see derisive statements, name-calling, finger-pointing, and threats used to avoid admitting the truth. Businesses, politicians, government agencies, media outlets, social media—all engage in suppression of the truth.

In some cases, telling the truth is criminalized, especially in repressive regimes around the world. “Whistleblowers” have been imprisoned or worse. History is littered with the stories of those who dared to speak the truth and suffered the consequences of imprisonment, torture, and even death. Many were servants of the Almighty God, with the most significant of all being Jesus Christ, the Son of God.

Truth-telling versus lying in all its forms is a significant topic in the Bible. One of the Ten Commandments forbids lying, or bearing “false witness” (Exodus 20:16). Satan is the original liar (John 8:44). Satan’s lies to Eve suppressed the truth that God had revealed (Genesis 3:4–5).

Lies have devastating and long-lasting consequences (Genesis 3:12–19). Many are horrendously expensive, costing businesses, government, and the public billions of dollars, all the while taking a physical toll on us all—not only in money but also in emotional hurt and even lost lives.

There are physiological stresses and changes that take place in various parts of the brain when we lie. These do not take place when we tell the truth. Suppressing the truth is highly consequential, and there is often a consequence that occurs for those who lie as well as those who are lied about or lied to. Isaiah decried that “truth is fallen in the street” and “truth fails” to the degree that “he who departs from evil makes himself a prey” (Isaiah 59:14–15).

The book of Romans speaks about those “who suppress the truth in unrighteousness” and “who exchanged the truth of God for the lie, and worshiped and served the creature rather than the Creator” (Romans 1:18, 25). Peter said that “many will follow their destructive ways, because of whom the way of truth will be blasphemed” (2 Peter 2:2). And Paul warned Timothy that “in the last days perilous times will come” and that mankind will “resist the truth” and “they will turn their ears away from the truth, and be turned aside to fables” (2 Timothy 3:1, 8; 4:4).

Will you be among them? Or will you instead learn and practice truth? The choice is yours.

The real truth about God's ways has been suppressed. The Tomorrow’s World magazine articles “True Education: Can You Find It?” and “A Famine of the Word?” may be of interest, as well as the telecast “Can I Really Know God?”