Origins of the Universe | Tomorrow's World 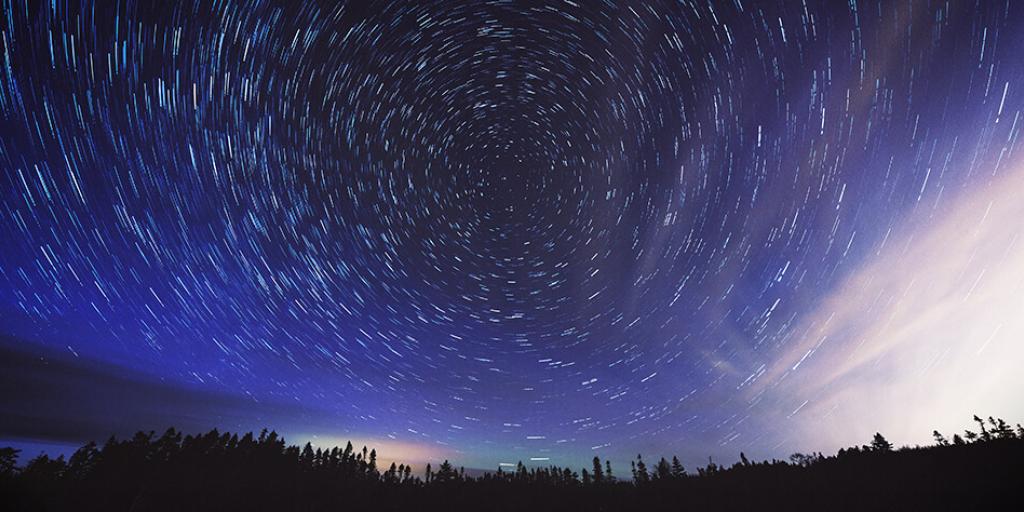 Origins of the Universe

The answers to these questions have tremendous significance. If the universe has always existed, then the clear implication is that a designer or creator was not necessarily needed or involved. On the other hand, if there was a moment of time when the universe came into existence, logic alone would tell you that a creator was involved.

When one looks at a well-designed painting, for example, he inherently knows that it has not always existed. Scientifically, one could have the wood frame dated, as well as the pigments in the paint, and it would quickly become evident that there was a specific time when the painting was brought into existence. A painter must actually have sat down and painted the canvas.

In the last decade, the Hubble telescope, orbiting the earth, has brought dramatic new evidence that the universe has not always existed. Very clearly, the universe is rapidly moving apart and is constantly expanding. Most scientists now believe that the universe virtually exploded into existence some 14 or more billion years ago.

This evidence of the creation event, which some call the "big bang," is mounting year by year. There has been no past eternity of matter! This is also supported by the existence of radioactive elements that actually decay and decrease in mass. Radioactive materials have a known "half-life"—which means that within a known period of time, half of the radioactive element decays and disappears. If the universe has always existed, the radioactive elements would have decayed themselves totally out of existence.

Amazingly, even Albert Einstein (the most brilliant scientist of our time) laid the foundation of understanding that matter has not always existed, with his most famous "general theory of relativity." This well-accepted principle of physics was used to demonstrate mathematically that the universe had a beginning, and that all matter came into existence from outside the physical realm, outside the laws of physics.

In Hebrews 11:3 we read: "The worlds [the universe: all galaxies] were framed [made] by the Word of God, so that the things which are seen [the entire universe] were not made of things which are visible [matter]."

The Bible clearly states that the universe was not made from pre-existing matter. That fits precisely with the evidence in astronomy and physics. There was a moment in time when the universe burst into existence, before which there was no matter.

So if the universe was not made of pre-existing material or matter, how did it come into existence? Science cannot answer this, but God tells us exactly His method of creation in Jeremiah 10:12. "He has made the earth by His power." Here, God reveals to us the ultimate origin of the universe: God created the earth—and all the universe—from His power, or energy. Nuclear physicists have known for years that energy can theoretically be converted into mass and, conversely, that mass can be converted into energy. This is how the mass of a nuclear bomb is released into energy.

So in the creation event, or "big bang," the Creator God brought the universe into existence by his power or energy. This becomes the missing ingredient that explains what astrophysicists are observing in the universe.

There is one more crucial bit of amazing information about the creation and origin of the universe, which we can find in God's word and which has recently been proven in astronomy and physics.

Isaiah 40:22: "It is He who sits above the circle of the earth...Who stretches out the heavens like a curtain." The tense of the Hebrew verb translated as "stretches" is present tense. In other words, the universe is still being stretched out by God. This fits precisely with what has been observed by the Hubble telescope: the universe is still rapidly expanding.

In the same verse, we read that God "spreads [the heavens] out like a tent to dwell in."

In this case, the tense of the verb translated as "spreads" is past tense. God's Word indicates that in the original creation event, He stretched out the heavens (as described in the "Big Bang" theory). We are also told that the universe is still being stretched out in continuing expansion, as seen by the Hubble telescope.

This same information was revealed by the Creator God thousands of years ago in His word. Amazingly, science is finally catching up in understanding with the Bible concerning the origin of the universe.

If you would like further information about the proofs of God's existence, please request our free booklet: The Real God: Proofs and Promises.