God Made the Moon | Tomorrow's World 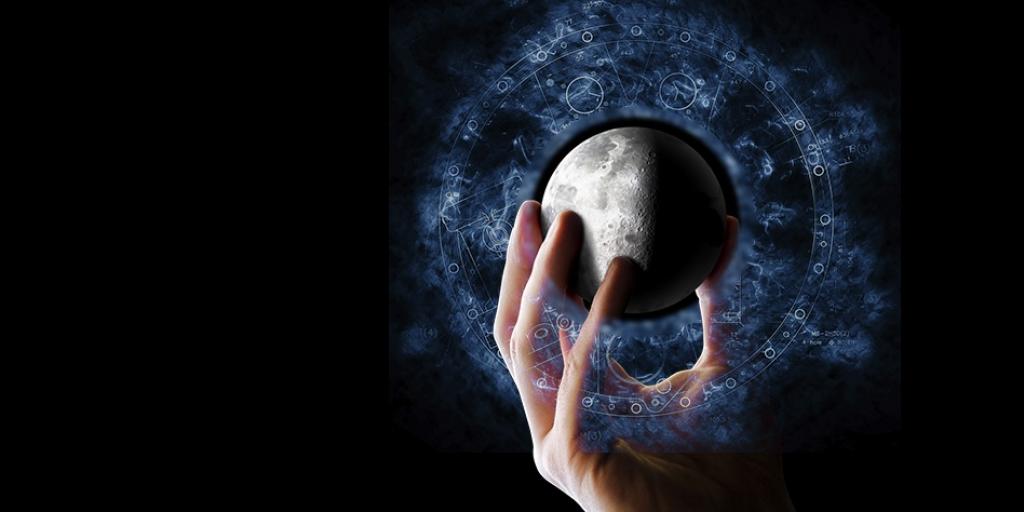 God Made the Moon

Many years ago, when my son was about two years old, I used to carry him around on my shoulders and attempt to teach him important things about life. One night I pointed to the bright, full moon and told him, “God made the Moon.” In his small, new voice he would repeat, “God bade boon?!” I thought that what he said was priceless, and I would prompt him to say it to others by asking him, “Who made the Moon?” “God bade boon!” he would respond with full assurance.

The Moon is just one of many proofs of God’s special creation involving the planet Earth. In fact, the Moon’s presence and purpose is among many things that cannot be explained by happenstance or evolution. After all, scientists tell us that the material the Moon is made from is as old as the solar system (4.6 billion years). Furthermore, it is made from material from the Earth’s early mantle, as can be proven by the distinctive oxygen isotopic compositions of Moon rocks and Earth rocks.

Also consider that the Earth’s Moon is the fifth-largest Moon in the solar system. It is over one quarter the size of Earth. No other planet has a satellite this large in proportion to the size of the planet. Our Moon is instrumental in maintaining life on Earth by inducing tides, which prevent the oceans from becoming stagnant, as well as clean and flush the shorelines.

On the fourth day of Creation week God said, “Let there be lights in the firmament [expanse] of the heavens to separate the day from the night; and let them be for signs and for seasons and for days and years” (Genesis 1:14). The Moon, indeed, provides light at night—it “rules the night” (Genesis 1:16). It is the ultimate “night-light,” you could say. No other planet has such a bright Moon in its night sky.

Interestingly, the reflectivity of the Moon is about the same as that of asphalt. However, lunar soils contain glassy globules not commonly found on the Earth. Obviously, God knew how to “texture” and color this special body in order for it to “rule the night” with just the right amount of light reflection.

The Moon rotates very slowly, taking 27.3 days to rotate once. This is also exactly how long it takes the Moon to orbit Earth. For this reason, observers on Earth can only see one side of the Moon. The fact that the rotation and revolution of the Moon have exactly the same period is called “tidal locking.” Such a configuration is very stable. This perfect synchronization would be hard to explain outside “grand design.”

The Moon has a number of distinctive features that cannot be explained away as happenstance. It is 400 times smaller than the Sun. But, it is also 400 times closer to Earth than the Sun! This means that the Sun and the Moon have the same apparent size in our sky. This makes total solar eclipses possible. Earth is the only known planet that can experience eclipses where its Moon precisely covers the sun.

Earth is tilted on its axis 23.4 degrees relative to its orbit around the Sun, which causes Earth to experience seasons. The Moon is instrumental in holding this precise angle of tilt stable. This is similar to the effect of taking a child by the hands and spinning them around. You are able to maintain your tilt due to the “pull” of the child as you both rotate. This tilt appears to be well designed for sustaining life. Clearly, it is no accident that it happened this way.

These special clues should prepare us to be able always to give an answer for the hope that lies within us (1 Peter 3:15). God wants us to use the things “which are seen” to help reveal “things which are unseen” (Romans 1:20, see also 2 Corinthians 4:16–18).

Rest assured, “God made the Moon.” For more amazing insights into the natural, created world, be sure to check out the Tomorrow’s World webcasts, such as: “Gravitational Waves: How God Helped Einstein.” Also, don’t forget to watch "Seven Proofs God Exists" today.