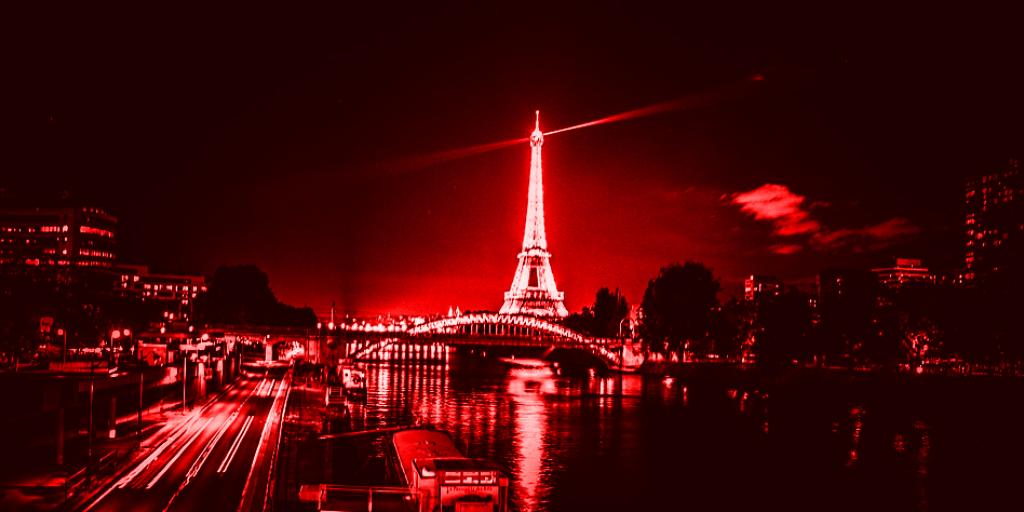 Unexpectedly and rapidly, the nightmare exploded across Paris, in bullets, bomb blasts, blood and death. It was late Friday night in Paris when the chilling reports began to come in. The world was shocked as news began to spread of the horrific, deadly attacks. We pray for France. We grieve for the victims. And we ask: Why did this happen? What comes next?

The world was shocked Friday night when BBC News initially reported: “At least 100 people are reported to have died at the Bataclan concert hall in central Paris. Gunmen took many hostages there before being overpowered when police stormed the building.”

Death counts rapidly climbed throughout the night.  As of Saturday evening, officials confirm at least 129 dead, and 352 others injured, 99 critically, so the death toll is expected to rise (New York Times). Authorities now say “three teams of Islamic State attackers acting in unison” carried out the attacks, the worst to hit Paris since World War II.

Clearly, France had been infiltrated by murderers, and President Hollande quickly vowed his nation would “be merciless toward the barbarians of Islamic State group.” He promised that his government would “act by all means anywhere, inside or outside the country” (Los Angeles Times).

Is this horrific carnage both a precursor and a turning point? Will Europe begin to turn against Middle Eastern refugees? And will this bloodshed move Europe and the Middle East another step toward fulfilling prophecies long recorded in Scripture? Indeed, is Europe entering a new age of darkness and violence? Are terrorists infiltrating Europe as part of the massive refugee migration? Is this the beginning of war?

Daniel 11:40–44 warns of an Arab-based leader, known as the “king of the South” (located “south” of Jerusalem, and at this time not yet revealed to the world). Scripture records that this leader will rise immediately before Christ’s return to lead a group of Islamic nations (a “Caliphate”) against a professing-Christian, European-based “king of the North.” This “king of the North” is also called the “Beast” (Revelation 13:13–15). The “Beast” will rule over the final resurrection of the ancient “Holy Roman Empire”—an empire that contains the strength of “iron” but is weakened as if mixed with “clay— attributes that have not yet been fully attained, but that are beginning to describe Europe with rapidly increasing precision.

This European confederation of ten nations or groups of nations (Daniel 2:34) will be provoked by, and then will clash with, the “king of the South.” Initially, the “king of the North” will prevail—and will ultimately conquer the Holy Land (Daniel 11:41). Are we seeing the beginnings of this conflict now? Scripture foretells that this conflict will spiral the world into the greatest sequence of nightmares ever known, a time Jesus Christ described in Matthew 24:21 as “great tribulation, such as has not been since the beginning of the world until this time, no, nor ever shall be.”

Christians never seek revenge or to hurt or harm another (Exodus 20:13; Matthew 5:9; Luke 6:27, 18:20). We sorrow and pray for those killed, and for the thousands of innocent refugees—most of whom are victims themselves. We pray for France because of the nightmare that it lived on November 13. And we pray for the return of Jesus Christ, because we know greater nightmares are prophesied, and His return is when these nightmares will finally end!

Perhaps now, with the sounds of French sirens and images of blood still vivid in our minds, we will pray “Thy Kingdom Come!” with a little more fervency, because that is our true hope beyond the nightmare. To learn more, please order or read online The World Ahead: What Will It Be Like?

France has declared this attack “an act of war.” President Hollande’s statement may be more prophetically true than most realize.