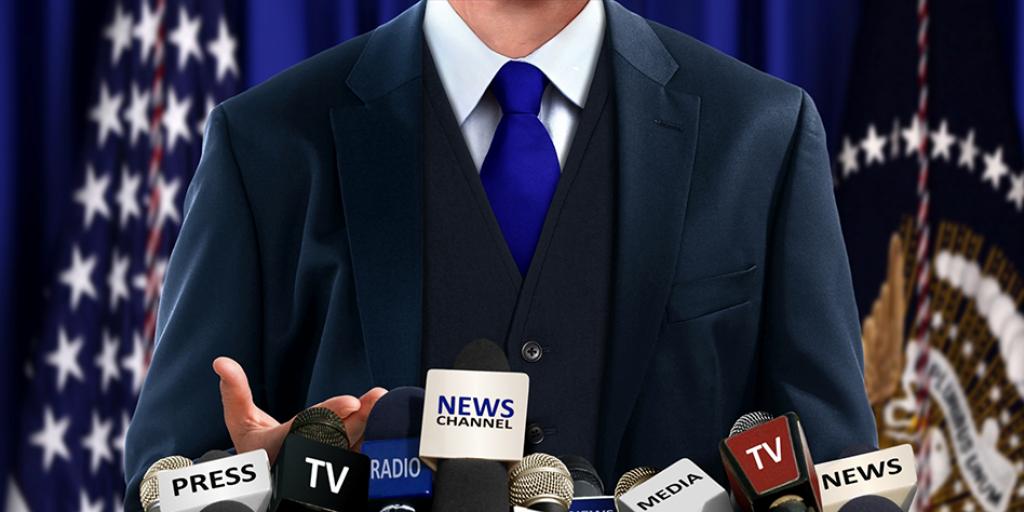 Many today like to debate political topics. Talk show hosts battle in the arena of ideas. People push various political ideas as the solution to mankind's problems. The United States is in the midst of an acrimonious political campaign where candidates purport to offer answers to our social and economic problems.

Yet, few understand that the problems of Western society are based, not on political issues, but on issues of morality! It's not fashionable to think about it, and many don't, but the fundamental question involved is: who decides what is right or wrong? Who decides what is the proper foundation for any society or culture?

Nearly 6000 years ago, God presented man with that fundamental choice—who decides the standards of right or wrong upon which our lives should be based? In the book of Genesis we read: "And out of the ground the Lord God made every tree grow that is pleasant to the sight and good for food. The tree of life was also in the midst of the garden, and the tree of the knowledge of good and evil ... Then the Lord God took the man and put him in the garden of Eden to tend and keep it. And the Lord God commanded the man, saying, 'Of every tree of the garden you may freely eat; but of the tree of the knowledge of good and evil you shall not eat, for in the day that you eat of it you shall surely die'" (Genesis 2:9–17).

God freely offered the tree of life to man, representing the way of life based on accepting God's authority in matters of right and wrong. The only tree, of which, God specifically forbade man to partake was the tree of the knowledge of good and evil, representing man's choosing his own way, his own authority in matters of morality. Man made the wrong choice then, and has continued to do so for the past nearly 6,000 years.

That time of man's choosing his own authority—his own way—is rapidly coming to a close! Man has been writing the history of his wrong choice—his rejection of his Maker's way of life—in the blood of his fellowman. The incredibly Good News (Gospel) of Jesus Christ is that the reign of man in rebellion to God is swiftly passing, and a new and better way of life will be introduced to suffering mankind!

We read about this coming "Utopia" in the Bible: "Now it shall come to pass in the latter days that the mountain of the Lord's house shall be established on the top of the mountains,

and shall be exalted above the hills; and all nations shall flow to it. Many people shall come and say, 'Come, and let us go up to the mountain of the Lord, to the house of the God of Jacob; He will teach us His ways, and we shall walk in His paths.' For out of Zion shall go forth the law, and the word of the Lord from Jerusalem. He shall judge between the nations, and rebuke many people; they shall beat their swords into plowshares, and their spears into pruning hooks; nation shall not lift up sword against nation, neither shall they learn war anymore" (Isaiah 2:2–4).

These are not platitudes, or mere poetic stories—this is mankind's near future—a future of hope, that God will bring to an increasingly desperate world. You can read further about that coming time in Isaiah 11. These events won't come about by the hand of man, but through the decisive intervention of God Almighty! They are sure, and they are the sole hope of a troubled world.

In the very near future, humanity will be delivered from its own hand. God will bring solutions to mankind's problems. These solutions won't come through political maneuverings, diplomatic negotiations, or any of mankind's efforts, but by the hand of God, teaching and enforcing His ways of life.

Send for our free booklet, Your Ultimate Destiny, or read it online today! Also be sure to watch the webcast, "The Age of the Deceit."