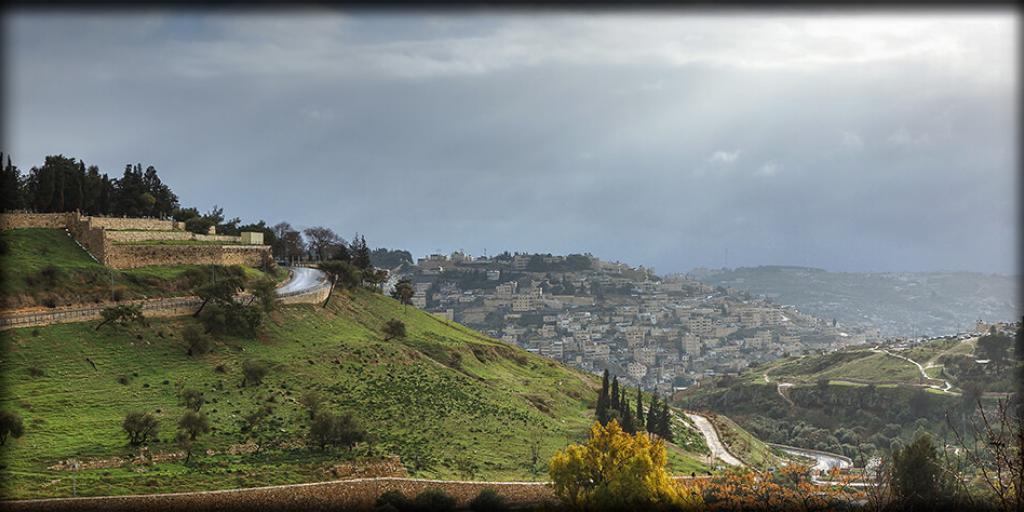 On Wednesday, December 6, 2017, U.S. President Donald Trump announced that the United States would recognize Jerusalem as the capital of Israel and would be moving its embassy to that city. For most of Israel’s recent history, nations have located their embassies in Tel Aviv, which, as Israel’s second largest city after Jerusalem, is the nation’s financial and technological hub. Israel has insisted that Jerusalem is its capital, but many nations choose to use Tel Aviv as a safer place to base their embassies.

Jerusalem is truly a complicated city with a complicated past. In 1948, when British forces pulled out of Israel and Palestine, the combined forces of Egypt, Jordan and Syria, with help from Iraq, attacked the newly-formed Israeli state. Though the U.N. partition plan called for Jerusalem to be an “international city,” not part of the territories assigned to the Jews or the Palestinians, the results of the 1948 Arab-Israeli War upset this plan after Israeli forces captured West Jerusalem and much of the territory assigned to become Palestine. Jerusalem was hotly contested and became divided between Israel and Jordan until Israel captured the entirety of it during the Six-Day War of 1967. Needless to say, this has produced unrest in the city as the Jewish leadership struggles to deal with a large Muslim minority there—a minority that often spawns terrorism.

President Trump’s decision met the usual rounds of applause and condemnation in the United States. Depending on who is doing the reporting, the President is either fulfilling a campaign promise that ensures U.S. support of a key ally (see foxnews.com for editorials on this) or the President is acting with complete disregard to global politics that liberals fear will cause the Middle East to descend to increasing violence and anarchy (see cnn.com)—even though the streets of East Jerusalem itself seemed to experience the least “rage” of all. Tragically, as with most reporting in modern times, the stories were already written before the President did anything. If President Trump did anything or nothing, liberal media outlets would be outraged. If President Trump did anything or nothing, conservative media outlets would support him. It is hard to trust media outlets that have become so predictable in their “analysis” of today’s news.

Perhaps even more tragically than the media’s failure to be anything more than partisan soapboxes is the failing of all Americans to appreciate the significance of Jerusalem in the Bible. The Bible reveals that Jerusalem was the historic capital of Israel and Judah after King David conquered it (2 Samuel 5:6–9). Furthermore, the Bible reveals that God loves the city of Jerusalem and eventually plans that a New Jerusalem will descend from Heaven in the ages to come (Revelation 3:12; 21:2).

In this age, however, the Bible warns Jerusalem will not live up to its name of being a “City of Peace.” Zechariah 12 warns that Jerusalem will be a “heavy stone,” with problems that nations will be unable to resolve. It will remain a divided city that will eventually be the focal point of end-time prophecy. Zechariah 14 describes how Jerusalem will be attacked by a Gentile army in the events leading up to the return of Jesus Christ. These prophecies make many Christians excited to hear of news concerning Jerusalem. In fact, some professing Christians have taken to social media in support of President Trump, as they believe his decision will hasten the return of Jesus Christ.

It remains to be seen what affect President Trump’s decision will have on Jerusalem and peace or instability in the Middle East. True Christians are right to perk up when they hear news of this city that is so much at the center of Bible history and prophecy. However, many Christians should also take this opportunity to ask themselves: Are they truly ready to meet Christ? How many Americans claim to be Christian, while their thoughts, words and deeds simultaneously fail to back up that claim?

Far too many have embraced false gospels (like the prosperity gospel), false holidays (like Christmas), false doctrines (predestination, the immortal soul, etc.) and many other sins, because they either refuse to obey the clear instructions of the Scriptures—or never read the Bible seriously in the first place! Jesus Christ warns repeatedly that there would be many who think they serve Him, but instead practice lawlessness (Matthew 7:21–23; Luke 6:46). News from Jerusalem should be a wakeup call for America—a call to repent and obey God!

For those who know to look to Jerusalem, they still need to focus on looking in the mirror and asking themselves if they are ready to meet Jesus Christ at His return. Are you one of those? Then read the booklet What is a True Christian? and watch the telecast “The Watchman’s Warning,” right away!