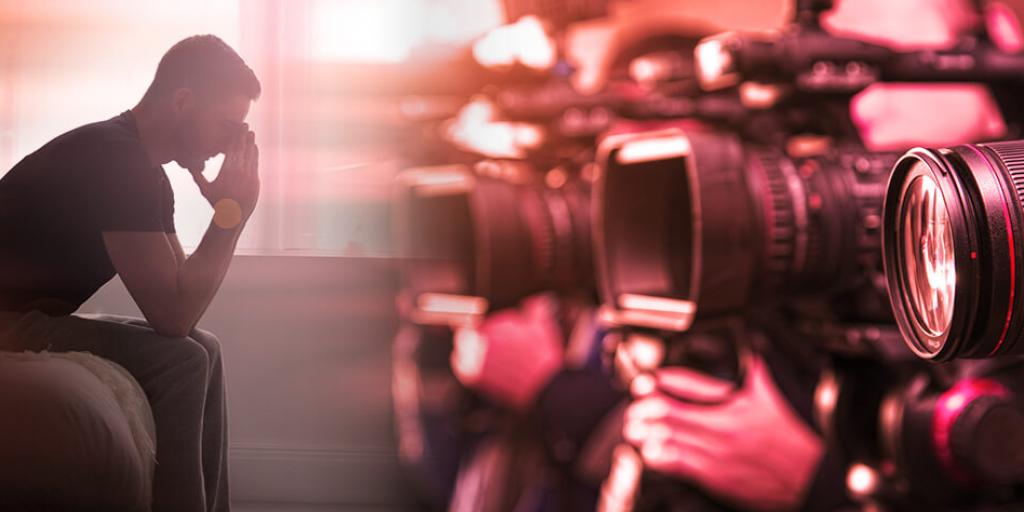 Many people today are quick to condemn others when they hear or see an accusation, even if proof is lacking. Social media lights up like an electrical storm, filled with hateful and vitriolic comments and horrific threats, including bodily harm and death, toward the accused.

Society today is unhinged and highly polarized—politically, religiously, racially, and in other ways. Emotions erupt like dynamite, set off by the slightest provocation. A social media storm explodes before any sources are vetted or corroborated. Often, when facts come to light debunking the charges as false, a half-hearted retraction may be made. But all too often, the “trolls” simply slip away under their bridges until the next scandal.

Why is a “rush to judgment” becoming the norm? Why is everyone so quick to condemn based only on accusations with unsubstantiated evidence?

One recent example is the news of a Covington Catholic High School teenager standing in front of a Native American who is beating a drum and chanting in Washington. Another example is the BuzzFeed story alleging that President Trump urged Michael Cohen to lie to Congress. Both of the stories, like many past examples, were “rushes to judgment.”

There is long-standing wisdom in not being too quick to judge, a bit of wisdom seemingly lost these days. This wisdom is expressed in the Bible. In James 1:19, we are urged to “let every man be swift to hear, slow to speak, slow to wrath….” Can you imagine how quiet social media might become if everyone practiced that wisdom?

Proverbs offers considerations for those hasty to spout words of condemnation. For instance, “A fool gives full vent to his spirit, but a wise man quietly holds it back… Do you see a man who is hasty in his words? There is more hope for a fool than for him” (Proverbs 29:11, 20). Another wise consideration is in Proverbs 17:27: “Whoever restrains his words has knowledge, and he who has a cool spirit is a man of understanding.”

More wisdom is found in Proverbs 24:23: “These things also belong to the wise: It is not good to show partiality in judgment.” Too many are ready to condemn those on the opposing side, whether their bias is political, religious, racial, etc. We are told to “do no injustice in judgment…” whether showing partiality to the poor or the mighty (Leviticus 19:15).

Those who are quick to express opinions on social media might want to consider God’s instructions. We are told that God hates “… a heart that devises wicked plans, feet that are swift in running to evil… and one who sows discord among brethren” (Proverbs 6:16­–19). Social media participants are quick to join in and pile on before facts are presented, and to express either their defense or condemnation, depending on their partiality and partisanship, adding to the discord.

God wants those who judge to be appointed and to judge with discernment, not perverting justice or showing partiality (or favoritism), but following what is altogether just (Deuteronomy 16:18–20). Too many in social and news media set themselves up as judges, and sometimes show extreme prejudice.

Proverbs also warns us to “not go hastily to court; for what will you do in the end, when your neighbor has put you to shame? Debate your case with your neighbor himself, and do not disclose the secret to another; lest he who hears it expose your shame, and your reputation be ruined” (Proverbs 25:8–10). One who does loses credibility, and indeed, professional reputations have been ruined by rash litigation and accusations alike.

We can’t control what others say or do, but we can control our own words and actions. Watch "The Dangers of Social Media" and read "Tame the Social Media Monster!"