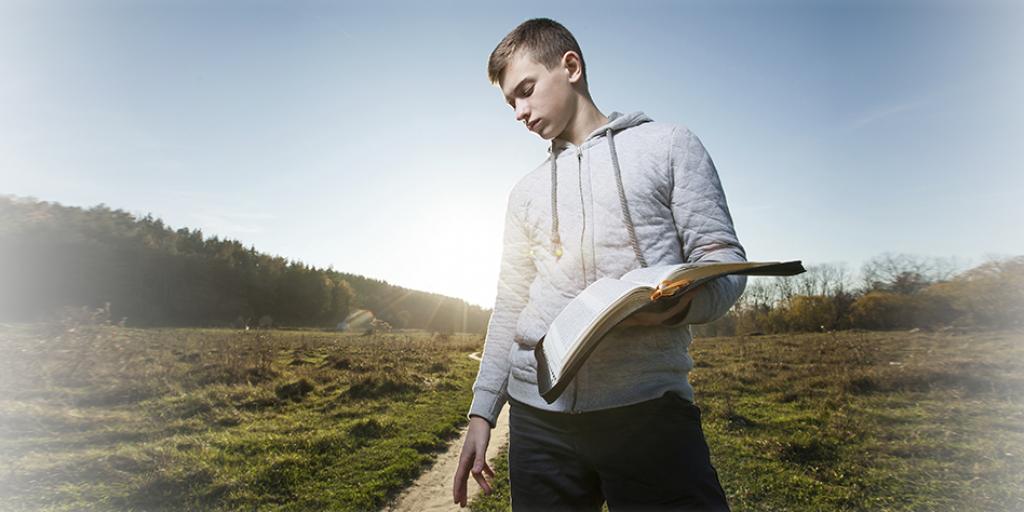 I was reading the comics today (not as much fun as it was when I was a kid, to be sure, but still a pleasant diversion in the morning) and one of the comic strips caught my eye.

The first panel showed a young man skateboarding talking about how exciting something was: "It's totally awesome, dude!" and the third panel showed the punch line: the kid on the skateboard was part of a commercial intended to get kids interested in investing in the stock market. The last panel switched to a view of two of the strip's main teenage characters who were watching the commercial as one says to the other: "I hate the way they all pander to our generation."

I thought it was an amusing commentary on blatantly manipulative marketing tactics, but more than that, the first panel reminded me of something I used to see all the time during my daily commute in North Dallas. It was a huge billboard that showed a skateboarder, very similar to that which the cartoonists had depicted, and—also similarly—a blatant attempt at pandering to a market: "Look! This is cool! Check it out, teens!" The difference here was that the billboard was advertising a church.

Please don't get me wrong—I see nothing wrong with trying to ensure that a church helps all generations to see the relevance of God's word in their lives. But like the teenage protagonist in our comic strip, I, too, am tired of seeing churches pander to teens and young adults.

"Hey, teens—our church is radical! Look, there's a guy on a skateboard! You teens like skateboarding, right? And hey, look! A picture of a guy playing an electric guitar! All you young people like 'rocking out' like our middle-aged marketing execs said you do, right? Awesome, dude!"

Please! Such condescending appeals risk two dangerous consequences. First, they risk causing exactly the opposite of the effect intended, as more savvy teenagers shy away from church due to the shallow attempts to "market" to them.

Secondarily, such an approach risks demeaning the God to whom we are trying to point their generation. It paints Him as someone desperate to get teens into the church, willing to do whatever it takes to seem popular to them.

In his August 24, 2002 World magazine article, "Stupid Church Tricks," writer Gene Edward Veith notes that "[s]tatus-conscious teenagers know that those who are so desperate to be liked that they will do anything to curry favor are impossible to respect." He is right, and appeals like this make God hard for teens to respect.

We read in the news about how some young people are being drawn into the strict religion of Islamic fundamentalists and terrorists. Is it just because they find a release there for some sort of pent-up anti-society sentiment? Or is it because they find there—false though it may be—a religion that demands their respect, rather than pandering to them?

How sad, because the true God of the Bible panders to no one. He demands loyalty and faithfulness and sets standards He expects His followers to strive to meet, saying: "You shall be holy, for I the Lord your God am holy" (Leviticus 19:2). Yet He is also a remarkably personal God, who is relevant to our daily lives and who cares deeply about the trials we go through and the experiences we have—at whatever age we have them (cf. 1 Peter 5:7).

We should strive to present the true religion of the Bible to our teens and our youth: a religion they can respect—and a religion that respects them too much to pander to them.

If you would like more information on the true religion of God the Father and Jesus Christ—a religion beyond the pandering billboards—check out our free booklet: Restoring Original Christianity. It will help you become closer to the God of the Bible—a God you can respect.