Why So Much Confusion Today? | Tomorrow's World 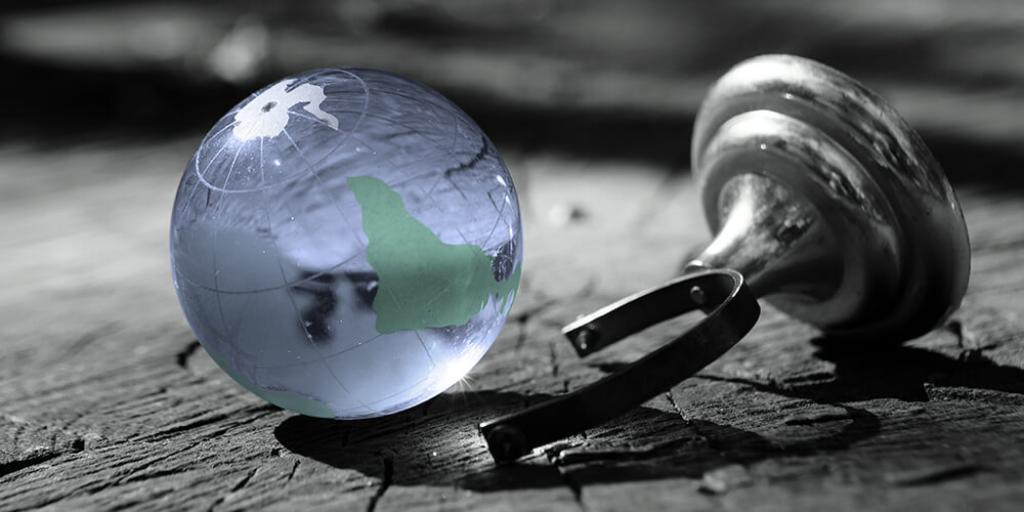 Why So Much Confusion Today?

Have you ever seen so much confusion? Today’s events and the decisions being made on a whole host of issues are frustrating. Far too often, our leaders’ actions defy common sense.

Opposing opinions and a divisive spirit result in social unrest in a wide variety of areas, such as education, health, masks, vaccinations, crime, policing, climate and the environment, energy, national borders and immigration, politics, voting, the approach of and limits to governmental powers, marriage, gender, sexual identity, race, economics, and a host of other cultural issues.

Very few consider what God, His word, and His laws have to say on these subjects. Not only is God’s “opinion” not given a whiff of consideration by many, but there is a huge lack of knowledge about what the Bible teaches in the first place. Many professing Christians only read the Bible infrequently, if at all. Even many ministers figuratively “bend the knee” to modern social beliefs, dismissing and negating the very word of God they should be upholding and teaching.

There is a reason for all the utter confusion in the world today—one God Himself clearly identifies.

In Deuteronomy 28, the Almighty God gave outlined the blessings of peace and prosperity that would result from the small nation of Israel diligently obeying the voice of the Lord (vv. 1–14). God also clearly spelled out the curses that would result from the failure to obey Him (vv. 15–68). One of the curses for disobedience is as follows: “The Lord will send on you cursing, confusion, and rebuke in all that you set your hand to do, until you are destroyed and until you perish quickly, because of the wickedness of your doings in which you have forsaken Me” (v. 20). “The Lord will strike you with madness and blindness and confusion of heart” (v. 28).

There is little doubt which course ancient Israel took, as one can see from their history as recorded in the Bible’s books of Samuel, Kings, and Chronicles. Only for the briefest times did Israel have a righteous king who tried to obey the voice of the Lord. Time and again, Israel suffered the curses of disobedience.

We should not be quick to judge ancient Israel, because the record of nations that call themselves Christian is no better. These suffer the same curses, one of which is the incredible confusion we see today. They are cursed in the city and cursed in the country. They have plagues, such as the COVID-19 pestilence. They have a lack of rain. They have been “defeated” by their enemies. They have madness and confusion of heart regarding so many things. And all of these nations will soon see many other horrible curses come upon them if they do not repent and begin earnestly obeying God.

The book of James also talks about confusion, saying, “For where envy and self-seeking exist, confusion and every evil thing are there” (James 3:16). These terms describe our societies today. We see confusion. We see instability, disorder, commotion, and tumult in the daily news reports. These words aptly and sadly describe the world around us.

A 2015 article in Psychology Today is titled “Welcome to the Age of Confusion,” with the subtitle, “Existential confusion runs rampant in the US.” The many items listed in the introduction refer to newspaper, magazine, and website articles, and they clearly demonstrate widespread confusion. While I don’t agree with every idea the article expresses, there certainly is confusion in the United States, as well as in other Western, Christian-professing nations. The real question is: What should you be doing about it?

God is not the author of confusion (1 Corinthians 14:33). Rather, disobedience to God brings confusion’s curse. To find out more on how to cut through the confusion of today, you can read The Ten Commandments and The Bible: Fact or Fiction? online, or order your own free copies. Also be sure to watch the telecast "A World on Fire."