What was the cup of blessing that Jesus drank with His disciples? 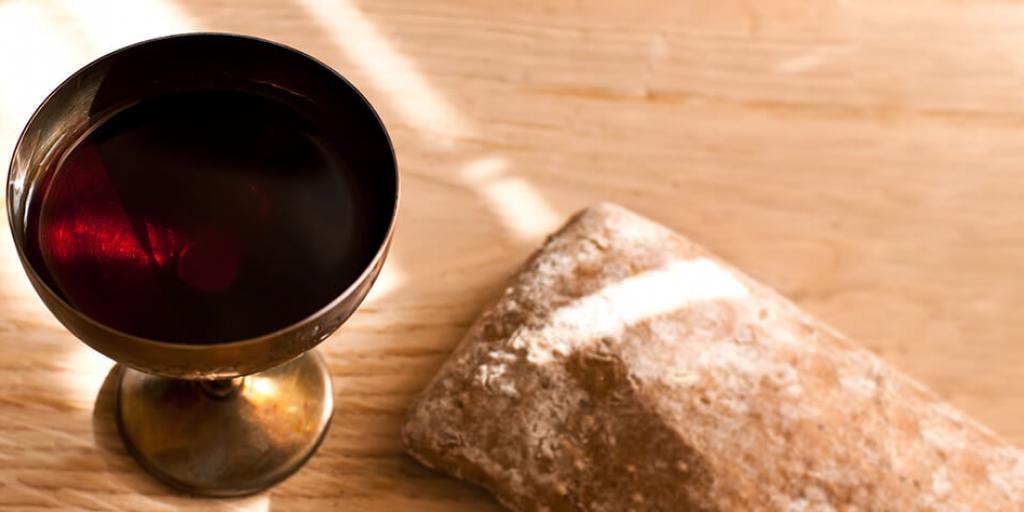 The Cup of the Lord

Very early in life, we graduate from nursing and baby bottles to a “sippy cup,” and then to a regular cup—although I do see many adults with “sippy cups” of hot coffee. But cups, like many other things in the Bible, are used as metaphors or symbols. A cup may be used as a symbol of intoxication and deception. “Pouring out” a cup may symbolize God’s wrath or punishment being meted out. On the positive side, a cup is also used as a symbol of blessings and salvation.

Many are familiar with what is commonly called Communion, the Lord’s Supper, Eucharist, the Lord’s Table, or the New Testament Passover. There are many conflicting ideas and opinions about when and how it should be observed. One thing, however, is very plain about that the cup of wine that Jesus offered to and shared with His disciples—and offered to us also. Jesus explained, “This cup is the new covenant in My blood which is shed for you” (Luke 22:20).

Vines Expository Dictionary says that the cup of blessing is named from the third of four cups in the Jewish Passover Feast, over which thanks and praise were given to God. Paul appropriated that name to refer to the Passover symbol of the cup of wine Jesus introduced to His disciples. What an incredible cup of blessing it truly is!

The word for cup in the Greek is poterion and is defined as a drinking vessel; by extension the contents thereof, and figuratively a lot or fate. The lot or fate of those partaking of this symbol is eternal life, if we continue to follow and obey Jesus Christ.

Then, in verse 21, Paul said: “You cannot drink the cup of the Lord and the cup of demons.” Ancient Corinth had numerous temples to many pagan gods like Aphrodite, Apollo, Hermes, and Isis. Offerings of sacrificial animals, wine, and other things were made to these pagan gods. What wasn’t used in temple service was sold in the marketplace. Paul shows that the meat sacrificed to idols was sacrificed to demons (v. 20), and he used this occurrence to illustrate that we cannot be duplicitous, following the true God while also following or giving place to false gods.

The Corinthian congregation had many issues (eating things offered to idols, divisiveness and contention, spiritual immaturity, and toleration of sexual immorality), about which Paul instructed and corrected them.

An additional issue was their improper observance of the New Testament Passover instituted by Jesus Christ. In 1 Corinthians 11:20–34, Paul shows their wrong attitude and approach in observing the Lord’s Passover. He explains that some were eating the bread and drinking the cup in an unworthy manner, bringing judgment on themselves.

“I will take up the cup of salvation, and call upon the name of the Lord” it says in Psalm 116:13. This important symbol represents salvation. The word for salvation in this verse in Hebrew is yeshua. In Greek it is is Iesous and in English it is Jesus, all of which mean “Savior.”

The Cup of the Lord is a very wonderful thing. When we partake of the New Covenant symbols of the broken bread, which symbolizes His body, and the cup of wine, the cup of blessing, the cup of salvation, which symbolizes His shed blood for our sins, we are affirming our acceptance and participation and faith in this new covenant made possible by Jesus Christ. And that truly is a blessing meant to last forever.

For more on this subject, please read out booklet The Holy Days: God’s Master Plan.