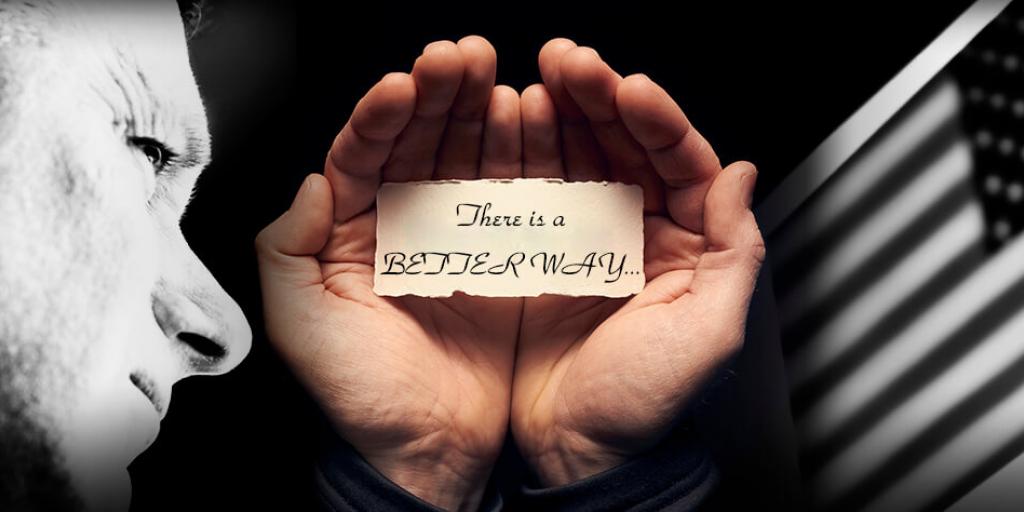 The election cycle in the U.S. has been in full swing for months and it is quickly drawing to a close. All of the candidates for public office are trying to make their election sure. What about your election? Are you making it sure?

From year to year, elections to public offices come and go. Each candidate strives hard to win their election. They campaign for office by giving speeches, meeting people, shaking hands and kissing the babies of voters at picnics, rallies, dinners and public events. To win their election, they work very diligently, hour after tiring hour, for weeks and months.

But we see candidates fail for many different reasons. For every one that wins an election, there is usually one who loses.

The Bible speaks of a different kind of election—an “election of grace” that the Apostle Paul speaks about in Romans 11:5. “Even so then, at this present time there is a remnant according to the election of grace.” Paul is speaking about Israel, how it appeared that Israel had lost out from having been the chosen people. Physical Israel had largely failed as the chosen people to live up to the covenant with God. Paul is describing that only a remnant at the present time had received the election of grace. Of course, Gentiles from many nations have also received this election.

This election of grace is about being elected by God as stated in 1 Thessalonians 1:2–4: “We give thanks to God always for you all, making mention of you in our prayers, remembering without ceasing your work of faith, labor of love, and patience of hope in our Lord Jesus Christ in the sight of our God and Father, knowing, beloved brethren, your election by God.”

As a Greek dictionary or lexicon shows, the “election” (Strong’s G1589—ekloge) being discussed by Paul is an act of God picking or choosing people who then become His elect. Rather than people picking and voting for a candidate as in political elections, the Almighty God does the picking and choosing of His elect.

The Apostle Peter encouraged Christians regarding this election to be diligent: “Therefore, brethren, be even more diligent to make your call and election sure…” (2 Peter 1:10). To make something sure means to firmly establish it, to make it firm and steadfast.

How can we do that? Peter gives the answer. “Grace and peace be multiplied to you in the knowledge of God and of Jesus our Lord, as His divine power has given to us all things that pertain to life and godliness, through the knowledge of Him who called us by glory and virtue, by which have been given to us exceedingly great and precious promises, that through these you may be partakers of the divine nature, having escaped the corruption that is in the world through lust. But also for this very reason, giving all diligence, add to your faith virtue, to virtue knowledge, to knowledge self-control, to self-control perseverance, to perseverance godliness, to godliness brotherly kindness, and to brotherly kindness love. For if these things are yours and abound, you will be neither barren nor unfruitful in the knowledge of our Lord Jesus Christ. For he who lacks these things is shortsighted, even to blindness, and has forgotten that he was cleansed from his old sins. Therefore, brethren, be even more diligent to make your call and election sure, for if you do these things you will never stumble; for so an entrance will be supplied to you abundantly into the everlasting kingdom of our Lord and Savior Jesus Christ” (2 Peter 1:2–11).

Millions around us are caught up in the excitement of worldly elections, hoping for a good result. As Christians, however, we are called to focus on our own “election”—an election with eternal consequences—as we prepare ourselves not for the present world of voting and politics, but rather for our God-ordained future roles of service in the coming Kingdom of God.

For more information about what it means to be a real Christian, order your free copies of Restoring Original Christianity andWhat Is a True Christian?