How to Deal With a Spoiled Child | Tomorrow's World 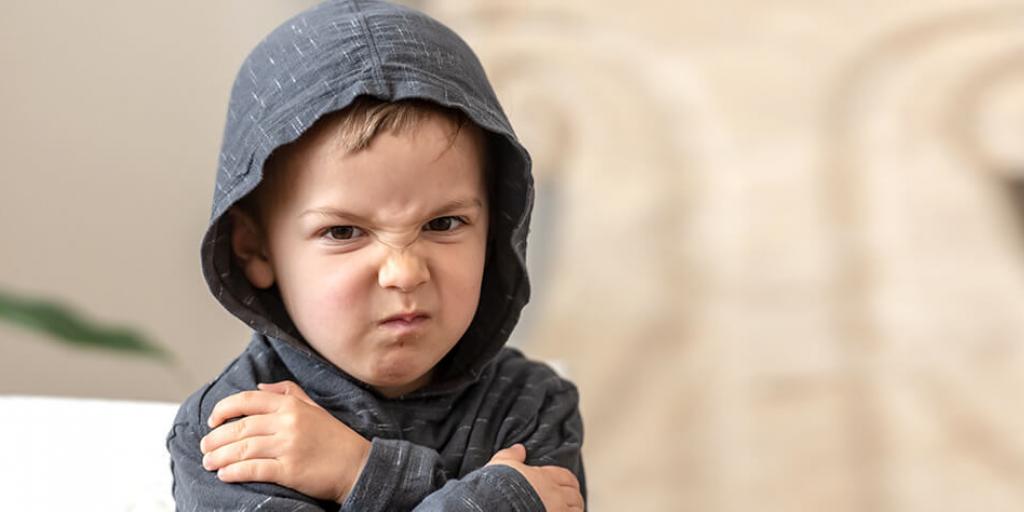 How to Deal With a Spoiled Child

The recent attempt to set up a separatist country within Seattle in Washington State has failed, but was it a total loss? Yes, it’s true that four people were shot, including two young black men who died, and there were reports of rape. Vigilante justice was meted out for anyone caught stealing a cell phone, even if it was later found to have been misplaced. It is also true that graffiti marred businesses, but that is okay, because those businesses were shut down and boarded up during the takeover. It was difficult to know who was in charge, but does that really matter to those stoned on drugs? Does this mean it was all for nothing?

Not hardly! Seattle has taught us valuable lessons about how to deal with mobs, anarchists, and spoiled children. Here are ten lessons in case you have a rebellious child.

Now, in all seriousness, the autonomous zone known as CHOP/CHAZ did not produce “a summer of love” as the mayor suggested, and it was not a peaceful “street party” as described in some media outlets. Two young black men tragically died as a result of misguided politicians and a complicit news media, leaving behind grieving parents who will never in this life see their sons again. The pain they feel and the emptiness in their souls are both immeasurable. Things did not have to turn out this way, but they nevertheless have because we as a nation have forsaken our Creator.

The prophet Isaiah describes our world of injustice where truth has fallen in the street (Isaiah 59). He also describes the state of our families, which results in a crisis in leadership. “I will give children to be their princes, and babes shall rule over them. The people will be oppressed, every one by another and every one by his neighbor; the child will be insolent toward the elder, and the base toward the honorable…. As for My people, children are their oppressors, and women rule over them. O My people! Those who lead you cause you to err, and destroy the way of your paths” (Isaiah 3:4–5, 12).