Work Out Your Own Salvation 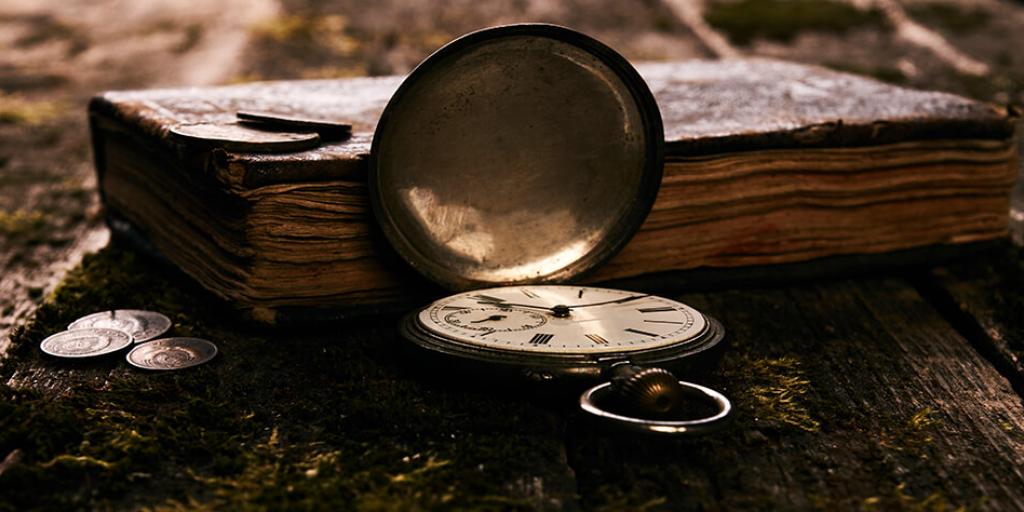 The Instruction to “Work Out Your Own Salvation”

A legendary investor sometimes referred to as the “Oracle of Omaha” is one of the wealthiest men in the world, with his net worth estimated at $90.6 billion as of January 2020. Warren Buffett is known as an astute businessman and philanthropist with an uncanny track record of selecting companies that will achieve long-term success. Through the decades, his companies have thrived. Yet he does not micromanage his vast, varied enterprises. It is said that he carefully chooses the person to head one of his acquired companies, lays out his goals and expectations, and then leaves that person to run the organization, usually checking on results annually.

This approach to business has worked very well for Mr. Buffett, as it certainly motivates the people entrusted with these enterprises to use talent, ability, and business acumen to achieve successful results, since they know that an evaluation of their performance will come. It may surprise you to know that the same approach is found in a biblical story that Jesus Christ used to make an important spiritual point that applies to Christians.

The story unfolds in the gospel of Luke. “A certain nobleman went into a far country to receive for himself a kingdom and to return. So, he called ten of his servants, delivered to them ten minas, and said to them, ‘Do business [“occupy” (King James Version)] till I come’” (Luke 19:12–13). By Jesus’ day, minas and talents of gold or silver represented enormous sums of money.

And so it was that when he returned, having received the kingdom, he then commanded these servants, to whom he had given the money, to be called to him, that he might know how much every man had gained by trading. Then came the first, saying, “Master, your mina has earned ten minas.” And he said to him, “Well done, good servant; because you were faithful in a very little, have authority over ten cities.” And the second came, saying, “Master, your mina has earned five minas.” Likewise, he said to him, “You also be over five cities.” Then another came, saying, “Master, here is your mina, which I have kept put away in a handkerchief. For I feared you, because you are an austere man. You collect what you did not deposit and reap what you did not sow.” And he said to him, “Out of your own mouth I will judge you, you wicked servant. You knew that I was an austere man, collecting what I did not deposit and reaping what I did not sow. Why then did you not put my money in the bank, that at my coming I might have collected it with interest?” And he said to those who stood by, “Take the mina from him, and give it to him who has ten minas.” (But they said to him, “Master, he has ten minas.”) “For I say to you, that to everyone who has will be given; and from him who does not have, even what he has will be taken away from him” (Luke 19:15–26).

The point of the story is that Jesus Christ, represented here by the “nobleman,” expects His servants—those who accept him as Lord, Master, and Messiah—to be productive. John, quoting Jesus, said, “By this My Father is glorified, that you bear much fruit; so you will be My disciples” (John 15:8). What kind of “fruit” was He referring to? The Great Commission that Jesus gave shortly before He ascended into heaven gives important details: “And Jesus came and spoke to them, saying, ‘All authority has been given to Me in heaven and on earth. Go therefore and make disciples of all the nations, baptizing them in the name of the Father and of the Son and of the Holy Spirit, teaching them to observe all things that I have commanded you; and lo, I am with you always, even to the end of the age’” (Matthew 28:18–20).

Collectively, the Church has the important responsibility of carrying out this commission, yet each person is also individually responsible for their personal spiritual growth. The Apostle Peter put it this way: “… but grow in the grace and knowledge of our Lord and Savior Jesus Christ. To Him be the glory both now and forever. Amen” (2 Peter 3:18). Paul also emphasized this in Philippians 2:12 when he wrote, “Therefore, my beloved, as you have always obeyed, not as in my presence only, but now much more in my absence, work out your own salvation with fear and trembling….”

This important principle is illustrated in the parable of the minas: “For everyone to whom much is given, from him much will be required; and to whom much has been committed, of him they will ask the more” (Luke 12:48).

Consider the talents, abilities, and physical gifts that God has given you. Are you “occupying”—that is, using them in a productive way to serve others—while growing in “grace and knowledge”?

The Tomorrow’s World magazine, booklets, Bible Study Course, and YouTube channel, all free of charge, will be of great help as you seek to be productive spiritually and physically.