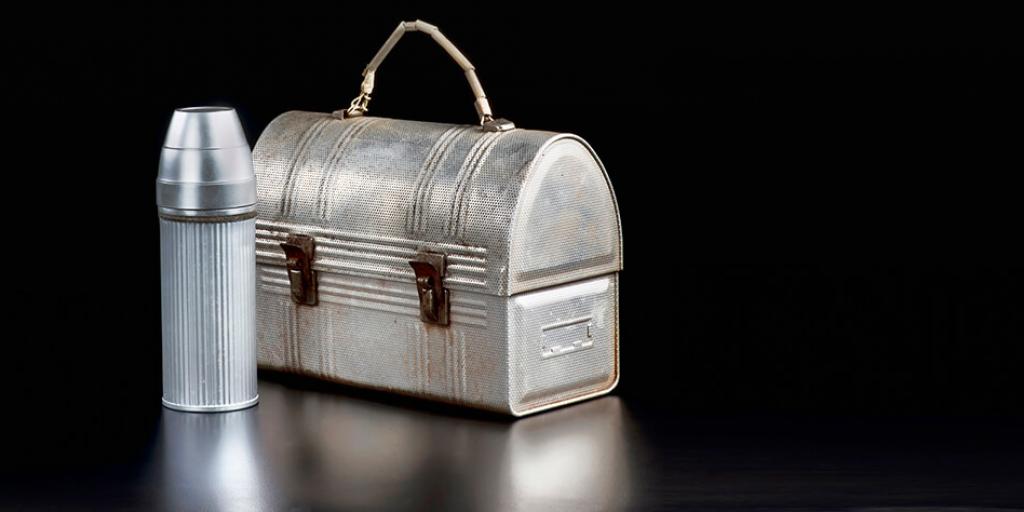 Many years ago, I experienced for myself a phenomenon that is an all-too-common problem in workplace relations between labor and management. I owned a small company, and decided that I would like to start profit-sharing with my employees as much as would be feasible. So, I rounded up an executive table and some chairs and convened an employee meeting.

I opened the meeting by explaining that I had in mind a plan that would allow every employee to have a share in the company’s profits. As the meeting continued, however, the conversation turned to one benefit after another that the employees thought they deserved. The standard holidays off with pay? Of course. Health insurance and life insurance? Certainly. Additional time off for religious observances? OK. Then came the request for paid uniforms, and even paid lunches.

Before I knew it, the meeting had come and gone, and I realized that I had opened a proverbial “Pandora’s Box” in trying to accommodate my employees. A margin of profit still remained, but it was so small that I soon discovered that although I was taking fairly good care of my employees, I would be working for very little profit of my own.

I still have the table and chairs from that meeting, but the business failed in a few years when I could no longer afford to keep it going.

Scattered throughout Scripture are references to principles that apply employers and employees. Both hold necessary and honorable positions. Consider: “Let as many servants as are under the yoke count their own masters worthy of all honor” (1 Timothy 6:1). Laborers should treat their employers not just with respect, but with honor. And employers have a similar duty toward their workers. “Masters, give your servants what is just and fair, knowing that you have a Master in heaven” (Colossians 4:1).

Today, the gap between management and labor has grown, even to the point of outright hostility in many cases. Many employers who could provide jobs are reluctant to do so, fearing that they will be taken advantage of, and that they will not be able to reap the profit that will sustain them and their business. In today’s economy, those who carry the lunch buckets often have far more influence than management over whether a company can be profitable. Yet management plays a vital role that cannot be neglected if labor is to prosper.

Consider the parable of the vineyard in Matthew 20. “For the kingdom of heaven is like unto a man that is a landowner who went out early in the morning to hire laborers into his vineyard” (v. 1). The landowner agreed to pay his workers a particular wage, as was his right (v. 15). Later in the day, he hired more workers, and at the end of the day he gave them the same payment as those hired earlier.

Scripture reminds us, “The laborer is worthy of his wages” (Luke 10:7). So, was the landowner overpaying his later hires? Or did he underpay the earlier hires? Instead of being grateful for their employment, recognizing the employer’s prerogative and the contract they had made to become part of his enterprise, the earlier hires “murmured against the landowner” (Matthew 20:11).

Does that sound familiar even in today’s labor-management conflicts? As always, Scripture’s guidance is timeless. Not until we return to the values Jesus Christ taught—values that are found in Scripture from Genesis to Revelation—will we be able to experience peaceful labor-management relations. To learn more, read our inspiring booklet, The World Ahead: What Will It Be Like?