The opium of the people | Tomorrow's World 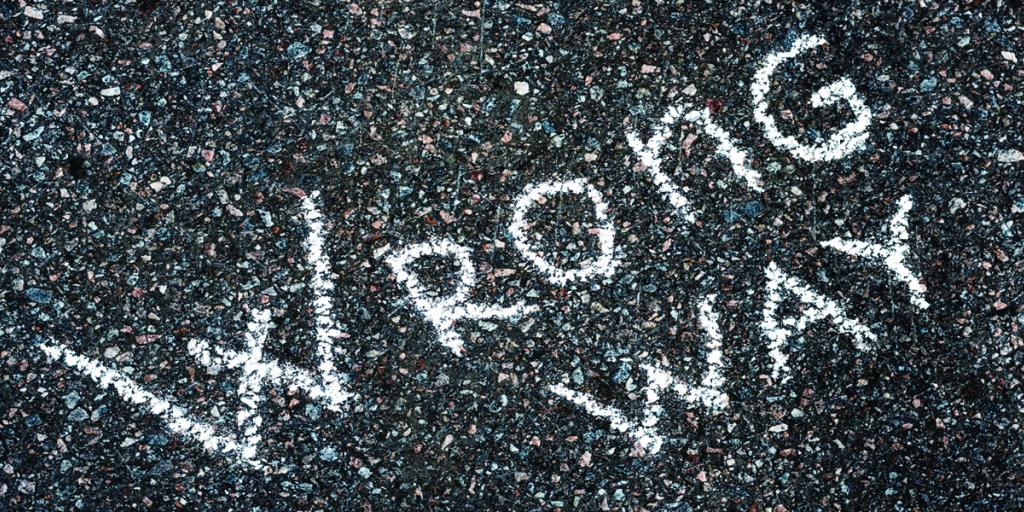 The opium of the people

Even without any semblance of genuine evidence, countless millions have made a "religion" out of their blind faith that life originated from lifeless chemicals and that all living beings today are descended from primitive life forms which emerged from the primordial ooze billions of years ago. Even Charles Darwin himself expressed surprise at how readily people adopted his theories: "I was a young man with unformed ideas. I threw out queries, suggestions, wondering all the time about everything and to my astonishment the ideas took like wildfire. People made a religion out of them."

What did Darwin mean when he stated that "people made a religion" out of his theories? Simply put: the idea that life spontaneously evolved from non-life is a belief requiring a firm faith in something that has no proof.

Talk about blind faith with absolutely no proof! This was an admission that spontaneous generation is impossible. But this very educated Nobel Prize winner still believed!

Let me give you one more example of the absurdity of this blind faith. It has been said that the odds of picking a winning lottery number are at least one in a thousand billion. Yet the odds of spontaneous generation within the evolutionary process are like thousands of lotteries in a row. It is absolutely absurd!

Swiss mathematician Charles Eugene Guye once calculated the probability of a single cell forming from spontaneous generation and random chance as one chance in ten to the 160th power. That is, ten multiplied by itself 160 times—a "1" followed by 160 zeros. The number one billion only has nine zeros. Such an astronomically low probability tells us the odds are impossible.

French mathematician Denoy also spent time calculating the laws of probability for the formation of a single complex molecule to be formed by pure chance. He calculated that it would require billions of years. He concluded the following: "One molecule is of no use. Hundreds of millions of identical ones are necessary. Thus, we either admit the miracle or doubt the absolute truth of science."

There you have it! The doctrine of spontaneous generation is termed "impossible" or a "miracle"—yet countless millions of people still want to believe. For any theory to be scientific and believable, all scientists tell you that it must be reproducible. In other words, when the concept of gravity was first articulated, it could be proven by the reproducible action of an apple or a rock always falling to earth when dropped. So, if it is believed that atoms were capable of coming together by blind chance to form improbably complex molecules, then the complex parts of a living cell, and then amazingly complex living beings—with no intelligent guidance whatsoever—then why is it that scientists with purposeful laboratory conditions cannot reproduce even the very beginning of the spark of life by spontaneous generation in the lab, a feat they have attempted for decades?

Why do so many prefer to believe in the impossible, rather than consider that an intelligent Creator might have something to say about how to conduct their lives? Our Tomorrow's World article "Evolution: Fact or Fiction?" explains Darwin's false ideas in a helpful Christian context. Our telecast "Evolution on Trial" also examines Darwin's famous theory in the light of reason. Do not let yourself be dulled into a stupor by the intellectual "opium" of false evolutionary theory! There is an intelligent Creator whose truth can make a difference in your life!