What Is Wrong with the Book of Enoch? | Tomorrow’s World 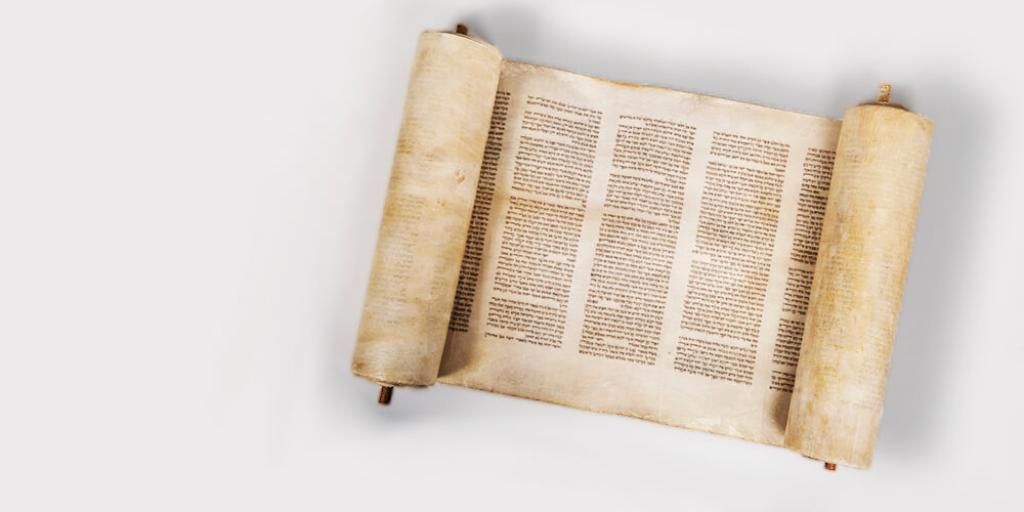 What Is Wrong with the Book of Enoch?

The Book of Enoch has gained popularity in recent years, as indicated by a large variety of recent YouTube videos sporting millions of views. It was also a source of inspiration for parts of Darren Aronofsky’s 2014 film Noah. (You can read our blunt review of that film here.) With a recent increase in the popularity of the Book of Enoch, and its alleged quote in the New Testament, let’s take a brief look at this mysterious book. Is it really an authentic biblical source?

For those who may not be familiar with it, the Book of Enoch is a collection of texts written 100–300 years before Jesus’ birth and attributed to the biblical Enoch, one of the first people the Bible describes as having “walked with God” (Genesis 5:18–24). He was the great-great-great-great grandson of Adam (and likely knew him) and the great-grandfather of Noah (1 Chronicles 1:1–4). The book bearing Enoch’s name is a collection of pseudepigraphic texts, meaning they have unknown authors and are falsely attributed to a famous person to make them seem more credible. There were many other pseudepigraphic texts circulating between 200 BC and 200 AD.

Let’s start with Jude 14–15, because a popular claim suggests that these two verses quote the Book of Enoch and therefore show that this book is “missing” from the Bible.

Now Enoch, the seventh from Adam, prophesied about these men also, saying, “Behold, the Lord comes with ten thousands of His saints, to execute judgment on all, to convict all who are ungodly among them of all their ungodly deeds which they have committed in an ungodly way, and of all the harsh things which ungodly sinners have spoken against Him.”

Another reason is that the Book of Enoch is a pseudepigraphic work, which, as we’ve seen, means that it falsely used Enoch’s name. Enoch lived more than 3,000 years before the book was written. The Lexham Bible Dictionary confirms that “‘pseudepigrapha’ literally means ‘falsely ascribed writings,’ and refers to works that falsely claim to be written by a specific author.” The very title of the Book of Enoch is a lie.

A third reason is that the canon of the Old Testament was completed by Ezra and Nehemiah in about 420 BC. This is likely 100–200 years before the Book of Enoch was written. Romans 3:1–2 says that God entrusted the Hebrew Scriptures to the Jews, and according to them, the Book of Enoch is not a part of those inspired Scriptures, which they call the Tanakh.

Additionally, the Book of Enoch contains far-fetched information that the Bible refutes. For instance, it describes fallen angels having sexual relations with human women to produce a race of giants called “Nephilim.” This is a popular but incorrect—even potentially blasphemous—belief that some try to add to Genesis 6. Our telecast titled “Six Myths About Angels and Demons” explains and debunks the concept of fallen angels fathering giants. This is just one example of dubious information in the Book of Enoch that does not align with the Bible.

Lastly, there is abundant evidence that the Bible is a complete book, inerrant in its original form. The Book of Enoch contains material that can pique the interest of those with “itching ears” who want to “hear some new thing” (2 Timothy 4:3; Acts 17:21). Such “juicy” materials are especially dangerous when they attempt to corrupt understanding of God’s true word. To learn more about the actual inspired Bible, its history, and its authenticity, request a free copy of The Bible: Fact or Fiction? or read it right here at TomorrowsWorld.org.