The Other Hand | Tomorrow's World 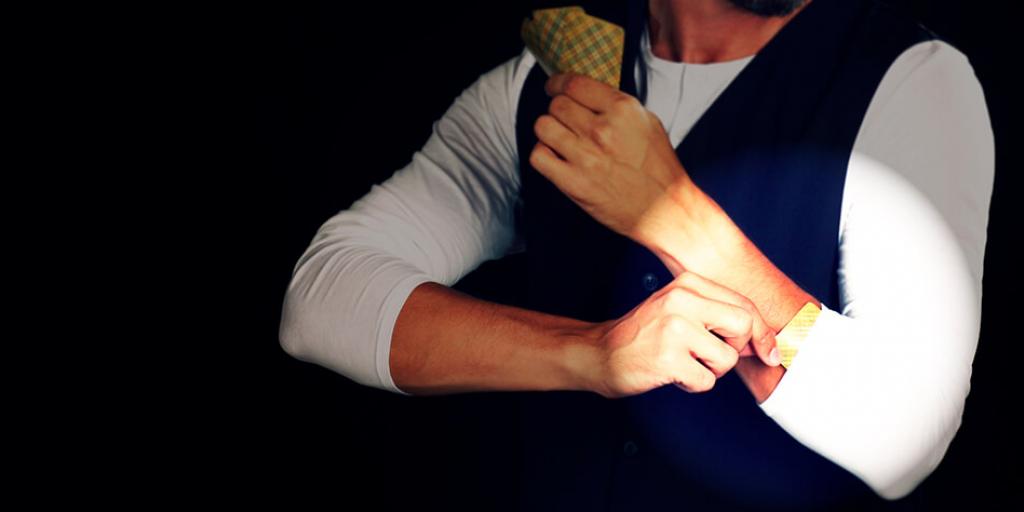 I have a friend who is an amateur magician. His sleight-of-hand tricks are quite amazing, and children and adults enjoy them immensely. Part of the mystique and fun is trying to figure out how the tricks are done. My friend says with a smile, “Always look at the other hand”—since the performer may be distracting the audience with his comments and one hand, while accomplishing the illusion by doing something unnoticed with the other hand.

This approach is also common in the political and diplomatic arenas of this world. For example, the United States is engaged in a defensive and offensive war on terrorism, which has consumed a tremendous amount of financial resources—and exacted a terrible toll in loss of life and serious injuries of military personnel. But, what has actually been accomplished? Have the terrorists actually succeeded, in one sense, by bogging down a once-great superpower?

Another great pressing issue—both for the U.S. and much of the developed world—is the looming financial crisis that awaits due to the crushing debt loads and shaky currencies of countries great and small. On the one hand, this is indeed a huge problem that must be rectified, but some attention ought to be paid to the “other hand.” Consider another crisis of huge proportions that goes largely unnoticed, yet feeds right into the other, better-known crisis. It is the collapse of traditional moral norms, and the adoption of an “if it feels good, do it” standard for personal human conduct. Practices that for millennia were understood as taboo are now portrayed as normal, acceptable, even desirable, behavior. Conduct that would have resulted in jail time in most nations just 40 or 50 years ago is now promoted as a “civil right”—with penalties meted out to anyone who would dare to discourage or limit the practice of these newly acceptable “alternate lifestyles.”

Consider the past and ongoing attempts by "health and education" groups to establish new sexual education guidelines for students in elementary schools. These guidelines, which call for education to begin before the second grade, aim that by the fifth grade students should understand sexual orientation as “the romantic attraction of an individual to someone of the same gender or a different gender” (Associated Press, January 9, 2012). As you read this, teachers unions and other organizations in the Western world continue to promote "sex education"—to ever younger audiences—that encourages the acceptance of practices and lifestyles abominable to God.

Can we appreciate that our society’s main problems are moral at the core? They are the inevitable result of abandoning the principles of living found in the world’s best-selling (but least understood) book—the Bible. From the biblical perspective, it becomes clear that societies suffer when they fail to practice the principles found in the Old and New Testaments.

Anciently, the prophet Hosea wrote, “My people are destroyed for lack of knowledge” (Hosea 4:6). Ignorance is widespread, regarding how to live in a manner that brings blessings and avoids curses. So, one might ask, “What should we be doing?” Clear instruction is found in the little book of Micah: “…And what does the Lord require of you, but to do justly, to love mercy, and to walk humbly with your God?” (Micah 6:8). Jesus talked about setting right priorities: “But seek first the kingdom of God and His righteousness, and all these things shall be added to you” (Matthew 6:33).

On the one hand, society is suffering because of its lack of knowledge. On the other hand, you do not need to suffer if you are willing to put God’s Way into practice in your own life. To learn how to do so, read our booklet, The Bible: Fact or Fiction? You may read it online or request a printed copy absolutely free. It will give you a firm foundation on which to grow in grace and knowledge (2 Peter 3:18). Also be sure to watch the telecast, "Humanity's Moral Meltdown."