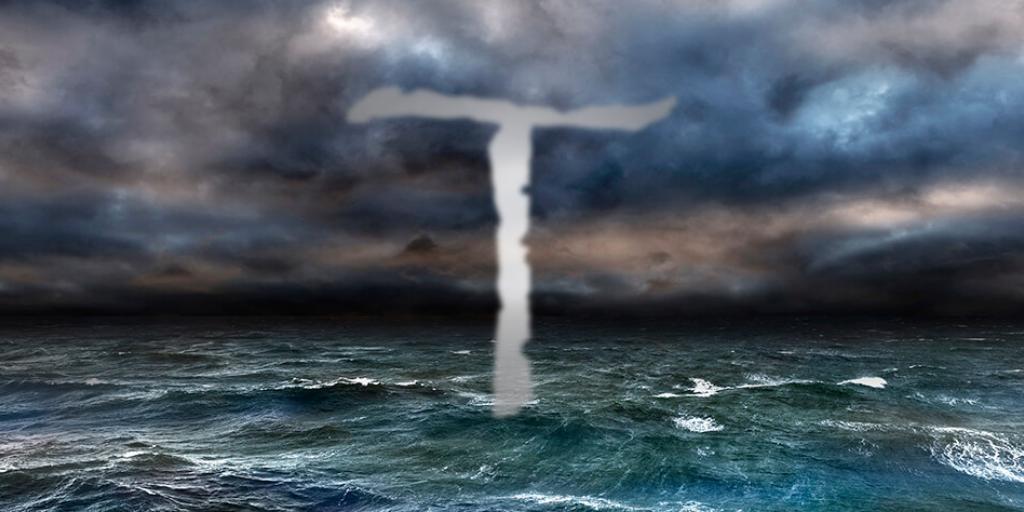 Trouble With a Capital "T"

There have been difficult times in the past, but will they compare to the uncertain future we now face? What will make the difference between hardships and real judgment from God? And what can you do about it?

When hearing about all of the troubles in the world, some may think, “Oh, that’s just looking at the negative.” But many who are older know that troubles are increasing!

In 1957, there was a Broadway musical titled “The Music Man,” which was made into a film in 1962. Actor Robert Preston played the part of a conniving salesman, convincing the citizens of River City that the local pool hall would corrupt their youth unless they purchased musical instruments (which he just happened to sell) and started a marching band. He sings a catchy song titled, “Ya’ Got Trouble,” composed by Meredith Willson. “Trouble, oh we got trouble, right here in River City! With a capital ‘T’” go the lyrics.

It would be nice if the only troubles we had were a few wayward youth hanging out at a pool hall. Sadly, the troubles we see today are far worse! We truly have “got Troubles with a capital ‘T’” to borrow from Mr. Willson’s song. It will take more than musical instruments and a marching band to solve today’s troubles.

A list of major troubles in our nations would be long and depressing, and most of the items would seem intractable and insolvable.

Every year, those seeking public office promise to solve these problems. A few decades ago the political cartoons would depict money being thrown at this or that problem. One thing is for sure. Trillions have been spent, yet I can’t think of one problem that has actually been solved, other than perhaps a new bridge or some added highway lanes. The simple results seem to be that we just doubled our debt with nothing much to show for it.

We still have poverty, starvation, drugs, rapes and murders. The number of people receiving food and other public assistance has increased. Racial relations are deteriorating rather than improving. Violent crime? Most of us feel less safe now than we did in the past. Immigration? Education? Unemployment? Taxes? Debt? (By the way, I’m still waiting for that budget to be balanced!) Conflicts, wars and disease? These are still the current talking points of an age-old line used by those who promise to solve these problems.

So we have “troubles with a capital ‘T’” with no human who can bring real solutions to these problems! Despite our best intentions and efforts, our best minds in think-tanks, research companies and the ivory towers of academia, our best collective efforts funded with huge government grants—after decades of effort, we have not brought significant resolution to these problems.

When God had led the children of Israel out of Egypt and they were about to enter the promised land after forty years of wandering, God told Moses to tell His people what was going to happen in the future. God knew they would disobey as they had many times before. He warned them: “Then My anger shall be aroused against them in that day, and I will forsake them, and I will hide My face from them, and they shall be devoured. And many evils and troubles shall befall them, so that they will say in that day, ‘Have not these evils come upon us because our God is not among us?’ … Then it shall be, when many evils and troubles have come upon them, that this song will testify against them as a witness…” (Deuteronomy 31:17, 21).

We do have many evils and troubles today. Is it because our God is not among us? Is that why our efforts to fix these problems seem fruitless? Many who believe in God know our nations are turning away from God.

This is why “we got troubles with a capital ‘T.’” And the only solution to our many troubles is the return of Jesus Christ to rule all nations. Be sure to read our booklet, The World Ahead: What Will It Be Like?