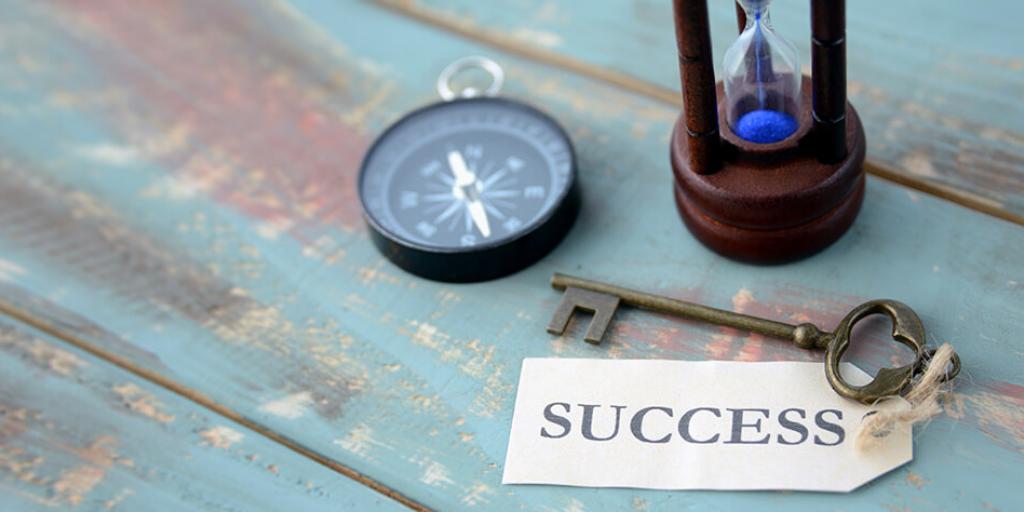 There is a wry old saying that “if it weren't for the last minute, I would never get anything done!” Many people live by this premise. Tension certainly builds as a critical deadline nears or a crisis looms, and the potential for a hazardous or devastating outcome can be exciting. Movies, television, and adventure stories often use this scenario, where events seem out of control as the hero or heroine, in grave danger, is faced with overwhelming odds and impending disaster. Then, at the last minute, with superhuman effort or sudden brilliant inspiration, the dangerous situation is averted and all ends well for those who, moments before, were on the brink of annihilation.

Exciting stuff, which gets the adrenaline flowing! But, is it truly realistic? Is it wise to live one’s life on the brink, expecting deliverance at the last minute? A better way is to anticipate the sudden turns and difficulties that can occur and to prepare for them.

For this reason, it is prudent to carry insurance for those unexpected disasters that can cause devastating financial hardship. Solomon, in his wisdom, commented on this human plight: "The race is not to the swift, nor the battle to the strong, nor bread to the wise, nor riches to men of understanding, nor favor to men of skill; but time and chance happen to them all. For man also does not know his time: like fish taken in a cruel net, like birds caught in a snare, so the sons of men are snared in an evil time, when it falls suddenly upon them" (Ecclesiastes 9:11–12).

An important, but often overlooked, area of our lives is the spiritual dimension. It is frequently neglected until some crisis is thrust upon us. It could be a terrible injury or life-threatening disease, a financial collapse, a broken relationship, or some other experience that makes one cry out, “Why me, Lord?”

Sometimes we may think, “Oh, I don’t have time to deal with spiritual matters, I’ll get to that later. It is just not convenient now.” That approach is not new. The Apostle Paul encountered this attitude in dealing with Felix, a governor, before whom Paul made his defense on false charges. “Now as he reasoned about righteousness, self-control, and the judgment to come, Felix was afraid and answered, ‘Go away for now; when I have a convenient time, I will call for you’” (Acts 24:25). As far as we know, that convenient time never came for Felix.

Paul focused on this subject as well, and his words were preserved for us today. “Now all these things happened to them as examples, and they were written for our admonition, upon whom the ends of the ages have come. Therefore, let him who thinks he stands take heed lest he fall” (1 Corinthians 10:11–12).

The Bible clearly states that a life of ignoring God and His Way of life can result in a fiery death in the Lake of Fire (Revelation 21:7–8). Considering this, is waiting until the last moment to seek God and His will for your life really something you want to chance?

We recommend our booklets The Ten Commandments and Restoring Original Christianity. They are valuable resources provided without charge or obligation. And, while you're here, be sure to check out the Tomorrow's World telecast, "What Does God Want of Me?"