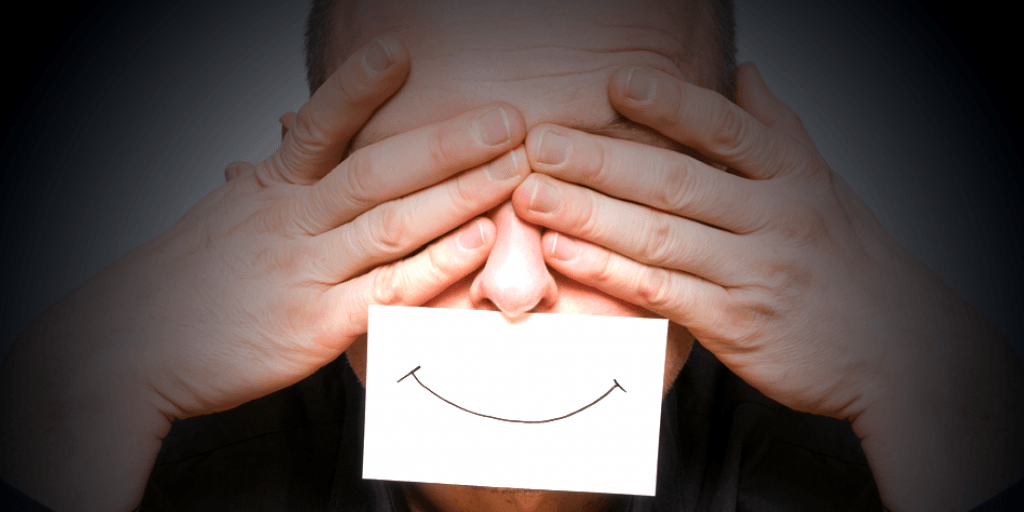 There is an old adage that states “many a true word is said in jest.” This phrase literally means that the truth is often found in comic utterances. This expression has been around longer than we appreciate; it is also painfully true.

When this idiom first appeared in English it was likely used in “The Cook’s Tale,” written by Geoffrey Chaucer in 1390. Writing in the medieval dialect of Middle English, Chaucer stated: “But yet I pray thee be not wroth for game; [don’t be angry with my jesting] A man may say full sooth [the truth] in game and play.”

“The Cook’s Tale” is an unfinished story contained within the Canterbury Tales. As the story goes, Perkyn, the apprentice of the Cook, would rather drink and dance than attend to the shop, which led to his eventual dismissal. Perkyn tries to save his job with a humorous story. The tale, cloaked in witty words, takes the shopkeeper to task for running a less-than-honest business unworthy of any more attention than the apprentice had given. The Cook explains that honesty and reveling are incompatible in a man, to which the apprentice responds with a plea for leniency, as the story was only a playful tale.

Truth wrapped in the cloak of lighthearted words becomes a problem when the so-called “playful” comments are derogatory or slanderous. Making a cutting comment about someone or something in a jocular manner is a clever way of avoiding confrontation while still making the proverbial cut. By speaking this way one is essentially wrapping themselves in the protective coat of armor called “humor.” After all, if someone responds in a negative or aggressive manner one could simply reply; “Oh, I was just kidding, don’t be so serious,” followed by a big smile.

This type of banter is actually a subtle form of sarcasm. Used in this manner, sarcasm is often the refuge of the weak and is employed by someone who is afraid to plainly say what they really mean.

According to Psychology Today: “Though they may not be aware of it, sarcasm is their means of indirectly expressing aggression toward others and insecurity about themselves. Wrapping their thoughts in a joke shields them from the vulnerability that comes with directly putting one’s opinions out there. ‘Sarcastic people protect themselves by only letting the world see a superficial part of who they are,’ says Steven Stosny, a Washington, D.C.-based therapist and anger specialist. ‘They’re very into impression management.’”

The word sarcasm itself has a very harsh origin. From the Online Etymology Dictionary the term “sarcasm” comes from the Greek word sarkazein, which literally means “to strip off the flesh.” Such a definition could hardly describe harmless fun or verbal horseplay. At best someone gets a good laugh at the expense of another, and at worst it tears down morale, wrecks relationships and slanders authority.

There are many alternatives for those of us willing to learn better ways. Instead of the sharp biting words of sarcasm, “let your ‘yes’ be ‘yes’ and your ‘no’ be ‘no’” (Matthew 5:37). Be a person of such character that your speech reveals your godly character. In first century Palestine the Pharisees built an elaborate system of nonbinding oaths and permissible lies, which earned them the title of hypocrites—a label none of us would envy. The Apostle Paul advised us to speak the truth in love, warning against those who use clever trickery and verbal manipulation. In the end time there will be more people who by clever and ingenious arguments seek to lure others from the faith. Paul warns that true Christians, especially those young in the truth, are susceptible to clever arguments rendered by enemies of God and His Church.

The Cook in the tale above was not perfect, but at least he would not allow himself to be taken in by Perkyn’s verbal trickery. What about you? You can establish within your heart and mind a firm and steadfast biblical foundation by ordering the Tomorrow’s World Bible Study Course. This course consists of twenty-four lessons that will guide you in truth and buffer you from the cunning trickery of those who seek to label wrong as being right and right as being wrong.