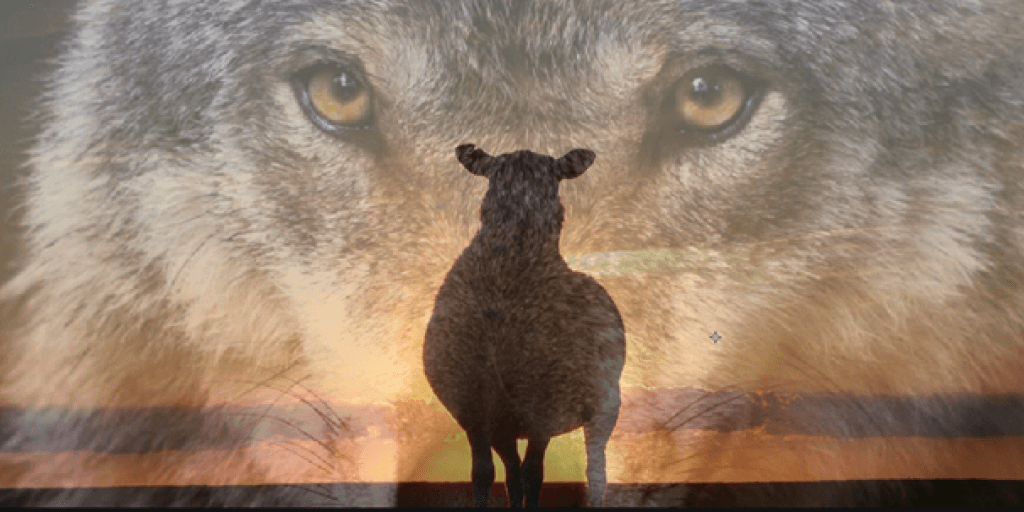 An impostor is a person who deceives others by pretending to be someone else. There have been a number of notable impostors in recent history. Some impostors may be harmless, but others can be very dangerous. We would be wise to beware of such "wolves" posing as "sheep."

Recent news articles tell of the impostor William Street, Jr., who was charged with fraud and identity theft. He has been previously convicted dozens of times.

Ferdinand Waldo Demara was an impostor who assumed the identity of or pretended to be various professionals including a lawyer, a teacher, a civil engineer, and even a surgeon.

Yet another impostor, Frederic Bourdin, impersonated a number of children, even fooling some members of the family of Nicholas Barclay, a boy who had disappeared a few years earlier, that he was the long lost Nicholas.

Many impostors engage in identity theft these days. But it is far more important to be warned of religious impostors!

Jesus Christ warned His disciples: “Take heed that no one deceives you. For many will come in My name, saying, ‘I am the Christ,’ and will deceive many” (Matthew 24:4–5). Not just a few deceived, but many. He went on to say: “Then if anyone says to you, ‘Look, here is the Christ!’ or ‘There!’ do not believe it. For false christs and false prophets will rise and show great signs and wonders to deceive, if possible, even the elect” (vv. 23–24).

The Apostle Paul had to contend with false apostles. He said, “For such are false apostles, deceitful workers, transforming themselves into apostles of Christ. And no wonder! For Satan himself transforms himself into an angel of light. Therefore it is no great thing if his ministers also transform themselves into ministers of righteousness, whose end will be according to their works” (2 Corinthians 11: 13–15).

Paul warned the evangelist Timothy that in the latter times some will give “…heed to deceiving spirits” (1 Timothy 4:1). He went on to say, “But evil men and impostors will grow worse and worse, deceiving and being deceived” (2 Timothy 3:13).

The Apostle Peter warns that “…there will be false teachers among you, who will secretly bring in destructive heresies, even denying the Lord who bought the, and bring on themselves swift destruction. And many will follow their destructive ways, because of whom the way of truth will be blasphemed. By covetousness they will exploit you with deceptive words…” (2 Peter 2:1–3).

Peter describes these false teachers who “…allure through the lusts of the flesh, through lewdness….” who “…turn from the holy commandment delivered to them” (2 Peter 2:18–21).

The Apostle John warns “…it is the last hour; and as you have heard that the Antichrist is coming, even now many antichrists have come… these things I have written to you concerning those who try to deceive you” (1 John 1:18, 26). John says, “Beloved, do not believe every spirit, but test the spirits, whether they are of God; because many false prophets have gone out into the world” and “For many deceivers have gone out into the world” (John 4:1, 7).

Jude warns: “For certain men have crept in unnoticed, who long ago were marked out for this condemnation, ungodly men, who turn the grace of our God into lewdness and deny the only Lord God and our Lord Jesus Christ” (Jude 4).

We cannot say we have not been warned about the many impostors who falsely come in the name of Christ. However, we do not have to be one of the many who are deceived by these impostors. Read our booklets, Satan’s Counterfeit Christianity, Who or What is the Antichrist?, Do You Believe the True Gospel? and What Is a True Christian? They will help you to recognize the truth.