Overcome evil with the power of God's word. 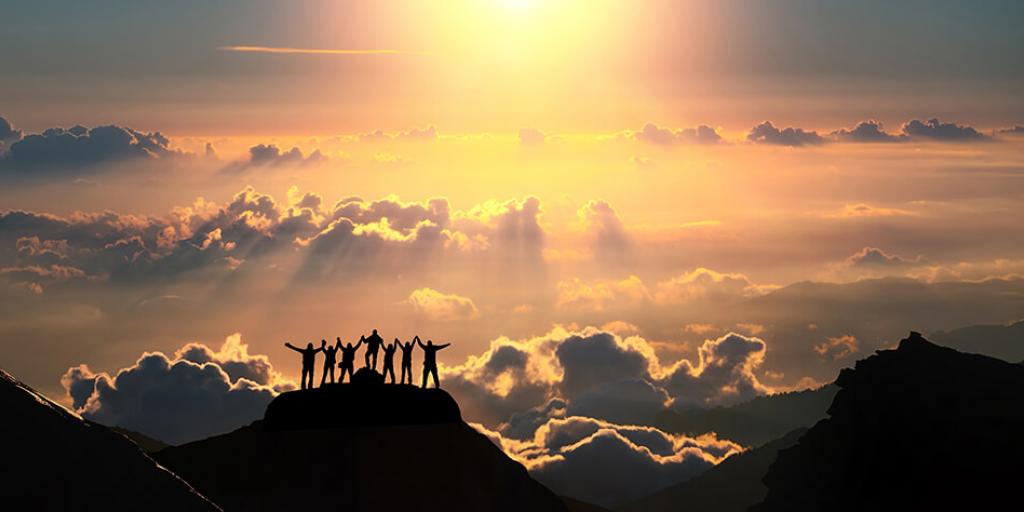 Though some people may deny it, many others recognize that right now a global war is taking place against professing Christianity. As the leaders of Western nations continue a wholesale departure from Bible-based morality, business owners are sued for refusing to render services for homosexual weddings against their personal beliefs and conscience. Schools and colleges forbid public prayer and Christian student organizations. A teacher is fired for having a Bible on his classroom desk, or for expressing his or her belief in biblical truth, even outside of the classroom. Female students are forced by their school administrators to use bathrooms that students of the opposite sex may also use under the guise they “identify” as females. A preacher is fired from his government job for preaching privately in his church what the Bible says about homosexuality, and children are taught that there are "no rules" on what gender they are, if any.

Physical persecution of professing Christians is occurring in Middle Eastern and Eastern nations, as many are prevented from holding religious services or publicly proclaiming their message. Some are forced to convert to Islam or suffer the consequence of being expelled, imprisoned, or tortured and killed.

Many are familiar with the processional hymn, "Onward, Christian Soldiers," composed by Arthur Sullivan in 1871. The hymn has been included in a multitude of church hymnals for decades, but in more recent decades some denominations have excluded the hymn, perhaps because it wasn’t considered to be “politically correct.” But the concepts expressed by the hymn are harmonious with the Bible.

True followers of Jesus Christ are at war against evil, and are thus, soldiers. How so? The true Christian is a “soldier of Jesus Christ”! The Apostle Paul tells the young evangelist Timothy to “endure hardship as a good soldier of Jesus Christ” (2 Timothy 2:3) and not to be entangled with the affairs of this life that he may please Him who “enlisted him as a soldier” (v. 4). Paul used this term in several epistles, calling both Epaphroditus and Archippus “fellow soldiers” (Philippians 2:25, Philemon 1:2).

But the true Christian soldier following Jesus Christ, though he is flesh and blood, does “not war according to the flesh.” Jesus explained His kingdom is not of this world—if it was, His servants would fight (John 18:36). The true Christian soldier’s “weapons” aren’t physical weapons like swords or rifles, but spiritual weapons which “are mighty in God for pulling down strongholds, casting down arguments and every high thing that exalts itself against the knowledge of God, bringing every thought into captivity to the obedience of Christ” (2 Corinthians 10:3–5).

In the epistle to the church in Rome, Paul, using the same analogy, describes the spiritual battle in the mind as his human nature “warred against” the “law of my mind” (Romans 7:23). God’s Holy Spirit writes God’s law in our hearts and minds (Hebrews 10:16, Jeremiah 31:33). Fighting wrong thoughts and temptations inspired by Satan is the Christian struggle a soldier of Jesus Christ must wage.

As Paul told Timothy, we must “wage the good warfare” (1 Timothy 1:18), and as Peter wrote, “Beloved, I beg you as sojourners and pilgrims, abstain from fleshly lusts which war against the soul” (1 Peter 2:11).

The “armor of God” is described in Ephesians 6. A soldier must “Put on the whole armor of God… to stand against the wiles of the devil.” The war is not against flesh and blood, but against “the rulers of the darkness of this age, against spiritual hosts of wickedness.” The armor is “truth… righteousness… the gospel… faith… salvation… the Spirit, which is the word of God” (vv. 11–17).

These enable the true Christian soldier to wage the Christian war against evil—and win!

To be a better soldier of Jesus Christ, read the article “Do You Really Stand For Something?” and the booklet What is a True Christian?