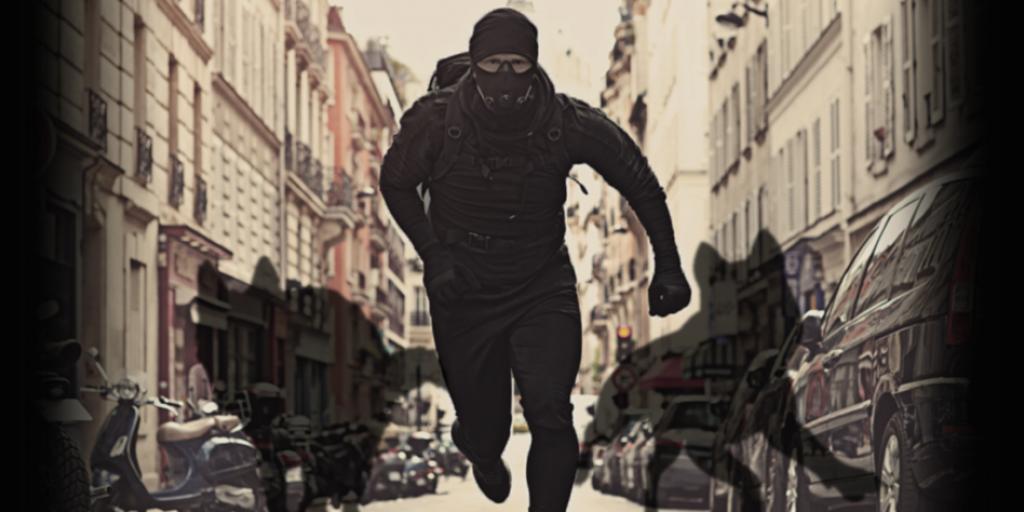 Dog attacks. Bear attacks. Shark attacks. We have seen news stories about animals attacking someone, causing severe injury or even death. Now a different kind of “animal” is on the attack: the “lone wolf” committing a terror attack, as recently occurred in Canada and the United States. Why is this happening?

Wild animals have been driven by hunger and thirst into populated areas as droughts and fires have made food scarce in the Western United States. Bear attacks are happening more frequently. We very occasionally hear of shark attacks on swimmers and surfers. Domesticated animals like dogs have severely wounded or killed people.

Lately, print and television news media have reported about “self-radicalized” Islamic individuals carrying out attacks in Canada and the United States. The media have labeled these individuals as “lone wolves.” An article titled “New Alarm Sounds in U.S. Over ‘Lone Wolf’ Attacks” in the Wall Street Journal on October 27, 2014, stated that these “…attacks in New York and Ottawa, Canada … underscore a rising concern of U.S. and Western counterterrorism officials….” The article describes the evolving terrorist threat, and the Islamic State strategy of utilizing the Internet and social media to recruit supporters to carry out acts of violence in their home countries. These attacks have only become more poignant and frequent as time has gone by.

A strong warning was given to the children of Israel in Leviticus 26. God promised blessings for obedience but also promised increasing punishments for disobedience for rejecting and abhorring His laws and commands, beginning by bringing sudden terror on them, wasting disease, fever, and military defeats (v. 14­–17).

If that failed to bring repentance, God warned He would break their stubborn pride and bring severe drought and failed crops (v. 18–20).

Haven’t we witnessed the rejection of long-held Judeo-Christian values? Outright rejection and even abhorrence of God’s commandments? Have our Western nations not experienced acts of terror? Widespread droughts, fires, floods and other weather catastrophes? A loss of international respect and fear of our military among far less powerful nations? Diminished financial capacity and respect for our currency?

God next warned that He would multiply afflictions by sending wild beasts or animals to rob us of our children and destroy cattle (v. 21–22). This fearful loss of freedom and safety results in desolate highways and destroyed trade and commerce.

Some Bible commentaries state that the words for wild beasts can be taken as literal wild animals, but may also be taken figuratively as cruel oppressors, an assembled troop or allied band. A lone wolf terrorist could be described as a “wild animal,” and so could a small group of terrorists as a band allied by ideology, preying as wild beasts carrying out a terrorist act.

In the song of Moses recorded in Deuteronomy 32, Moses warns about provoking God to anger, resulting in God heaping disasters on them, including sending against them “the teeth of beasts” (v. 24).

Through the prophet Ezekiel, God said that because Israel was more disobedient than the surrounding nations, His punishments included sending “wild beasts, and they will bereave you” (Ezekiel 5:17). He would cause “wild beasts to pass through the land… and make it so desolate that no man may pass through because of the beasts….” (Ezekiel 14:15).

We would be wise to take warning. Find out what lies just ahead. Be sure to order your copy of The United States and Great Britain in Prophecy. God intervenes in world affairs. Also read Prophecy Fulfilled: God’s Hand in World Affairs.