Why do we pay taxes? | Tomorrow's World 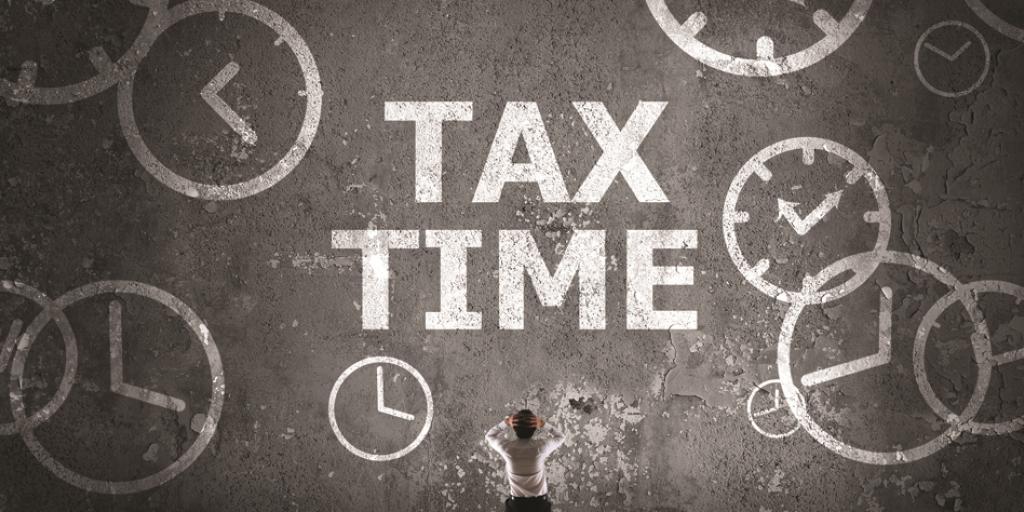 Why do we pay taxes?

Most of us get a little anxious and complain about tax time each year. How much will our taxes be? How much must we “render unto Caesar”? Why do we have to pay taxes?

In America, one of the biggest tax bites on our income is the federal income tax, though state and local taxes also take a substantial bite. There are property and sales taxes. Every time we fill up the gas tank we are paying a tax. We pay so much in taxes that some have calculated a “tax freedom day,” as the day during the year when our nation has theoretically earned the income necessary to have paid our taxes for the year. This date usually occurs in April. One hundred years ago it would have been in January.

Why do we pay taxes? Most would answer it’s to pay for government services including national defense, roads and bridges, fire and police protection, etc. Of course, taxes are also used to pay for things with which we might not personally agree, such as wars and abortions, or on unnecessary things that many consider to be a complete waste of taxpayer dollars. Most recently, complaints and arguments were against bank and corporate bailouts.

Some even argue that we should not have to pay taxes, though the 16th Amendment to the United States Constitution has been in place since 1913. This amendment gave the congress the power to collect taxes on incomes. And Christians know that Jesus Christ, when asked if it was lawful to pay taxes to Caesar, said to “Render therefore to Caesar the things that are Caesar’s, and to God the things that are God’s” (Matthew 22:21).

There is another reason we pay taxes. It goes back to a time, long ago in the Garden of Eden, when man rejected the Almighty God from ruling over him. This rejection was repeated many times. One significant rejection took place during the days of Samuel, the judge over the nation of Israel. Samuel was getting old, and he made his sons judges. His sons were dishonest, took bribes and perverted justice. So all the elders of Israel came to Samuel and demanded, “Now make us a king to judge us like all the nations” (1 Samuel 8:5). Samuel was displeased, so he prayed to the Lord. “And the Lord said to Samuel, ‘Heed the voice of the people in all that they say to you; for they have not rejected you, but they have rejected Me, that I should not reign over them’” (v. 7).

God went on to tell Samuel to forewarn them and show them the consequences. He warned that the king would take their sons to serve him in his army, and take their daughters for servants. He would take their fields and vineyards and olive groves and give them to his servants. He would take a tenth of their grain and their vintage, their donkeys and sheep and give it to his officers and servants. This obviously shows the king—the government—would tax them. In spite of this warning, the people refused the voice of Samuel and said, “No, but we will have a king over us” (v. 19). They opted for a corruptible human government.

History documents taxation occurring in ancient Egypt, as well as Persia, Greece and Rome. The famous Rosetta Stone mentions taxes on grain and wine. Mankind has suffered taxation throughout history as a consequence of his rejection of God’s government. But taxes are a lesser of the many evils we’ve suffered because of this rejection.

But the good news is that a restoration of the government of God on this earth is coming to restore peace and righteousness. Order your free copy of The World Ahead: What Will It Be Like? and start learning about it, today!