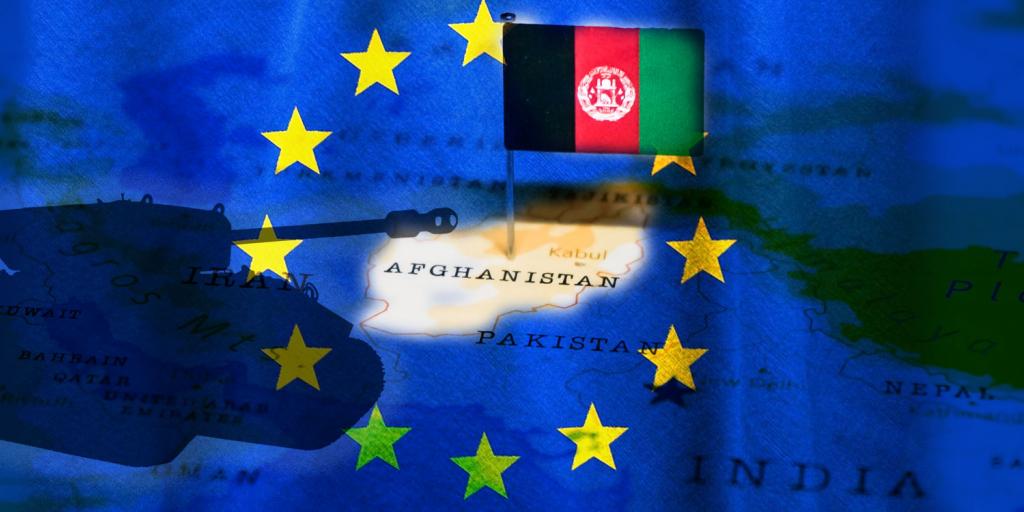 Some in the European Union have wanted an EU army for nearly two decades, but this ambitious goal has been fraught with setbacks. Now, as the Afghanistan situation deteriorates and EU ministers sense what they see as a betrayal by the United States, the chaotic exodus in Kabul could become a catalyst to finally push the creation of that army. Many Europeans appear to be concluding that America no longer “has their back.”

A recent report by Euractiv.com begins, “The fall of Kabul to the Taliban and the chaotic international evacuation effort shows that Europe needs to develop its own military capacity independent of the United States” (August 22, 2021). The article was summarizing the argument of EU foreign policy chief Josep Borrell, who expressed his frustration with the recent unilateral U.S. withdrawal. In a press interview, Borrell said, “Some countries are going to have to ask themselves questions about an American ally which, as Joe Biden said, doesn’t want to fight other people’s wars for them.” He and others plan to propose “a 50,000-strong expeditionary force, capable of acting in circumstances like we’re seeing in Afghanistan.” Seeing the United States’ choices in that troubled nation, more EU members of parliament may be willing to sign on.

Bible prophecy foretells a German-led European beast power that is not aligned with the U.S. or most other Israelite-descended nations (Revelation 17). In fact, at the end of the age, there will be so much friction between the European beast and these Israelite nations, they will be taken into some type of captivity by the beast! The actions we are now watching on the world scene may tie directly to the fulfillment of this Bible prophecy. To learn more about the future of the coming European army, be sure to read or listen to The Beast of Revelation: Myth, Metaphor or Soon-Coming Reality?