Animals on the Prowl | Tomorrow's World 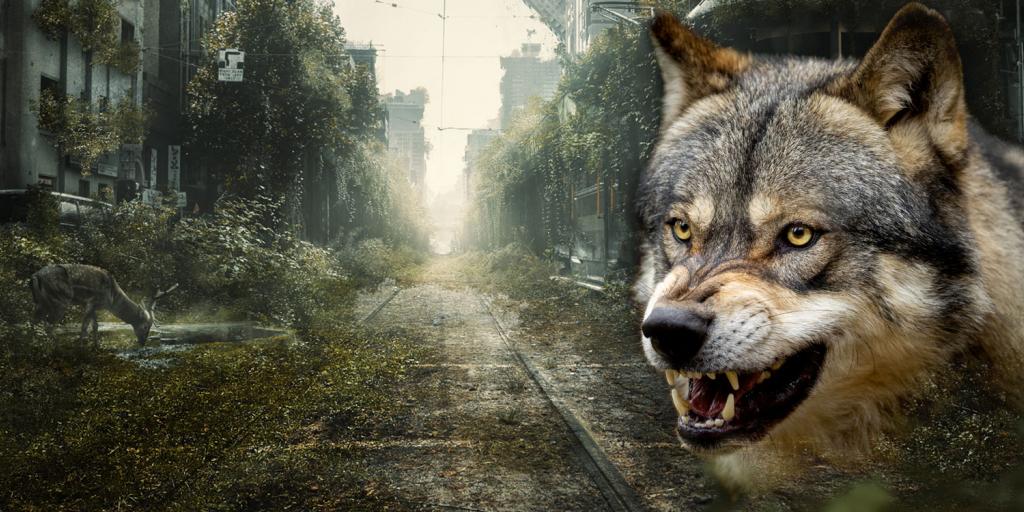 Animals on the Prowl

The Guardian reports that many developed nations around the world are experiencing a population decline—a time when birth rates are lower than the replacement rate of 2.1 children per woman (January 24, 2021). Demographers see the “empowerment” of women and popular and effective methods of contraception and birth control as major causes of population decline. Populations are declining in central and eastern Europe, and Western nations are not far behind. Even developing countries like Thailand and Brazil are joining the club of nations with declining populations. China is facing the possibility of seeing its population cut by nearly half by the year 2100, due in large part to its long-standing “one child” policy, which ended only recently.

Declining populations affect numerous areas of the world—and in predictable ways. “Rewilding” describes the return of urban areas to a natural, “wild” state. Japan, where population has declined for decades, provides important insights into this growing phenomenon. “Already there are too few people to fill all its houses,” reports the Guardian, noting that “one in every eight homes now lies empty.” These empty and unattended houses, often in rural areas, quickly fall into disrepair and are “reclaimed” by local wildlife. And in Spain, the reduction in demand for land has caused forests to triple in size since 1900. “Rural abandonment on a large scale is one factor that has contributed to the recent resurgence of large carnivores in Europe: lynx, wolverines, brown bears and wolves.” As populations decline globally, the appearance of large predators moving into once populated areas will pose problems for people.

Bible prophecy foretells a situation at the end of the age when many on the earth will be killed “with sword, with hunger, with death, and by the beasts of the earth” (Revelation 6:7–8). As world events speed up, these ancient prophecies begin to take on more meaning. To learn more about what is coming in the days ahead, read “Understanding the Coming Plagues of Prophecy.”