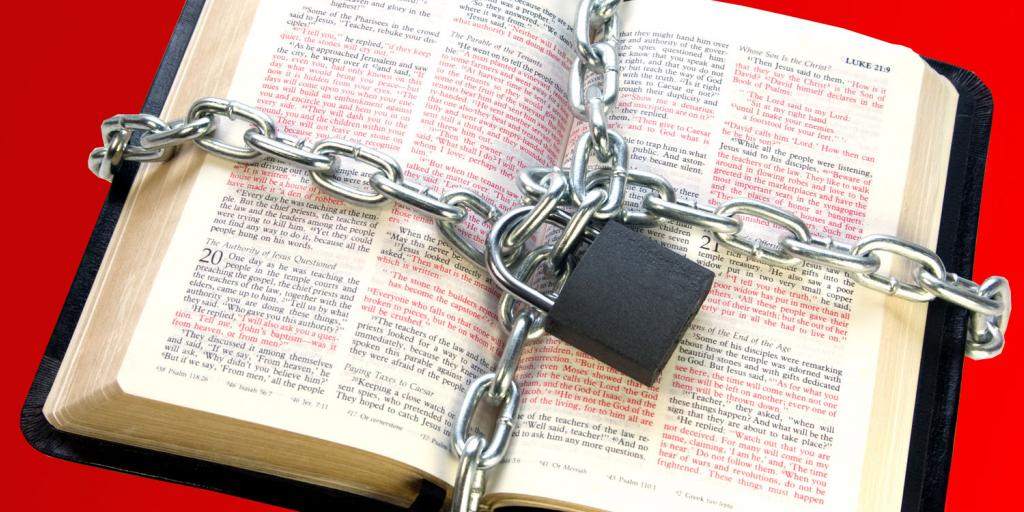 Believing the Bible—Now a Crime?

While it might seem preposterous, in nations that once composed “Christendom,” believing in and preaching from the Bible is now subject to persecution and threats of criminal charges. Recently, a 71-year-old preacher in London was arrested, hand-cuffed, and jailed for publicly preaching from the book of Genesis that marriage was between one man and one woman (Newsweek.com, May 2, 2021).

Also in England, a chaplain at a Christian school was reported to a government counter-terrorism agency as a “potentially violent religious extremist” and dismissed for preaching a sermon, in a chapel service, informing students they could disagree with new LGBT policies promoted by an activist and being implemented that were contrary to their beliefs (ChristianConcern.com, May 9, 2021). And in Finland, a prominent politician, who is also a medical doctor and a mother, faces imprisonment for expressing her biblically based views on marriage and homosexuality (ADFInternational.org, April 30, 2021).

The West not only entered a post-Christian age, it is moving rapidly into an anti-Christian age. Yet this should not surprise any who read the Bible. Jesus said one of the signs of the approaching end of this age would be that those who follow His teachings would be persecuted (Matthew 24:9). The prophet Isaiah also foretold the time would come when good would be called evil, and evil would be called good (Isaiah 5:20). To discover what were once considered fundamental teachings of Christianity, read The Ten Commandments.